Ex-prime minister Imran Khan on Monday responded to the Toshakana controversy and said they were his gifts, so it was his choice whether to keep them or not.

“Mera tohfa, meri marzi [my gift, my choice],” the PTI chairman, who became the first prime minister to be ousted through the no-trust vote, told reporters during an informal conversation.

According to reports, the former premier received 58 gifts worth more than Rs140 million from the world leaders during his three-and-a-half-year stint and retained all of them either by paying a negligible amount or even without any payment.

“I deposited a gift sent by a president at my residence. Whatever I took from Toshakana is on record. I purchased the gifts after paying 50% of the cost,” Khan said.

He said that the PTI government changed the policy of retaining gits and increased the price from 15% to 50%.

“Had I wanted to make money, I would have declared my house as a camp office but I did not,” he added.

The former prime minister insisted that the establishment gave him three options, contradicting the Pakistan military’s statement that the options were not put forth by it.

Khan’s comments came after Director-General Major General Babar Iftikhar, in a press briefing on Thursday, had said that during the deadlock between the Opposition and the government, the PM Office had contacted the military leadership to help resolve the political crisis.

“The army chief and the DG ISI visited the PM Office at their request to play the role of mediator.”

Options of the no-confidence motion, PM’s resignation, and the dissolution of assemblies after withdrawal of the motion were discussed there, he had said, adding that the ex-prime minister had declared the third option as “acceptable”.

In response to a question about the military, Imran Khan said that he will not say anything which will harm the country. “I am not saying anything because Pakistan needs a strong and united army. We are a Muslim country and a strong army is a guarantor of our security.”

The former prime minister said that the military was onboard over the Russia visit and he telephoned Chief of Army Staff General Qamar Javed Bajwa before the visit.

The former premier, in response to DG ISPR’s clarification about the ‘three options’ given to him, said: “The establishment gave me three options, so I agreed with the election proposal. How could I accept the resignation and no-confidence suggestion?”

“The reference against the SC judge should not have been filed, I have no personal enmity with anyone, it was sent by the law ministry.”

He added that the then law minister had briefed on Justice Isa’s properties and assets.

About the party’s public rallies in Peshawar and Karachi after his ouster from the government, Imran Khan said: “I have never seen such a large number of people coming out in Pakistan.”

He appealed to the nation to not accept the new rulers and suggested the formation of an independent body for the selection of a chief election commissioner.

The PTI chairman also said that they should not have gotten into an unnecessary confrontation with the judiciary.

He reiterated his stance that the PTI government was removed as part of an “international conspiracy” and urged the nation to not accept this.

Referring to a joint statement from US and India, he said no one spoke when they asked Pakistan to “do more”.

“We hold discussions with Russia on arms, oil, wheat and gas,” he said, adding Moscow was ready to give wheat and oil 30% cheaper.

“When the country started to prosper economically, this conspiracy was hatched. An independent foreign policy is in the interest of the people,” he said. 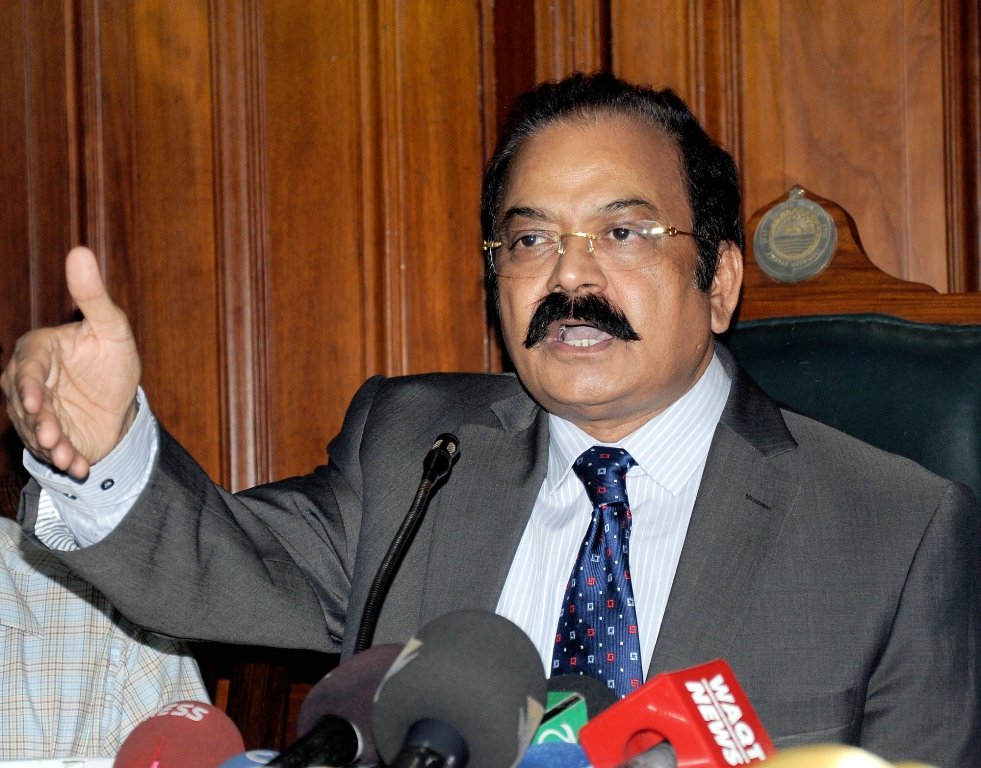 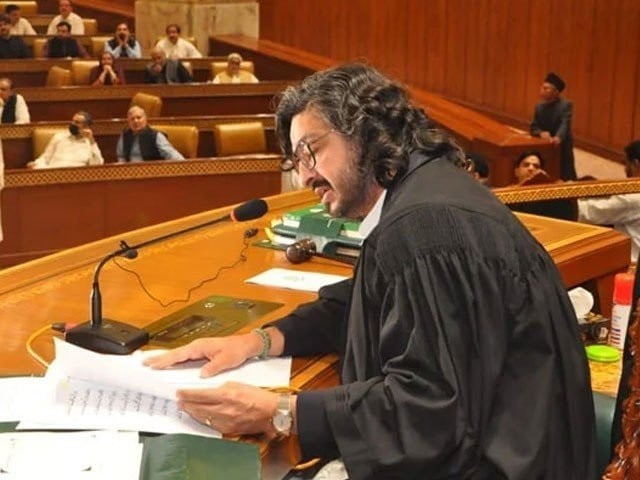 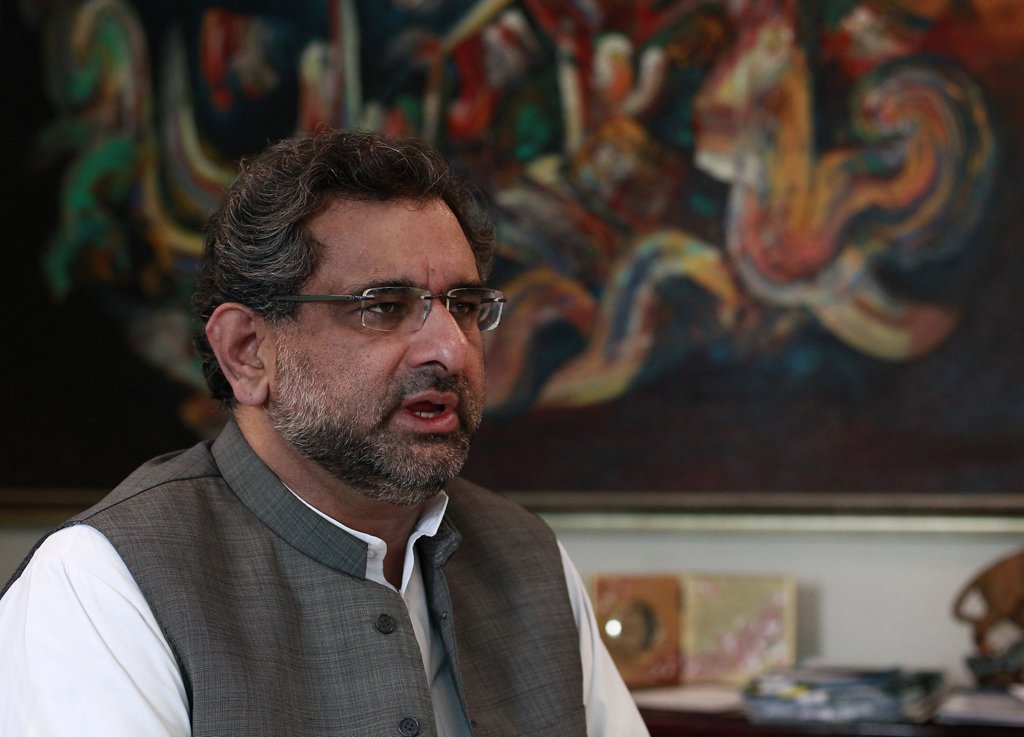