Former prime minister and PTI Chairman Imran Khan will address a public gathering in Jhelum on Tuesday night as a part of his party’s drive to mobilise the public and strengthen his stance that he was ousted from power through a US-backed ‘foreign conspiracy’.

In today’s speech, Khan is expected to respond to allegations that his narrative was against state institutions.

The former premier has time and again claimed that a “foreign conspiracy” was hatched to topple his government over his refusal to have Pakistan’s foreign policy be influenced by foreign powers.

Since his ouster in April, he has held several public rallies in major cities of the country.

In today’s power show, he is expected to respond to PM Shehbaz’s allegations of targeting state institutions through his “Mir Jaffar and Mir Sadiq (traitors)” rhetoric. 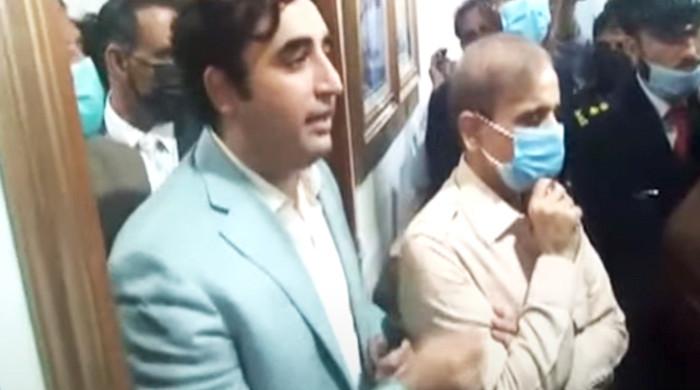 The opposition said: “It will bring difficulties to the government, rather than let the budget pass 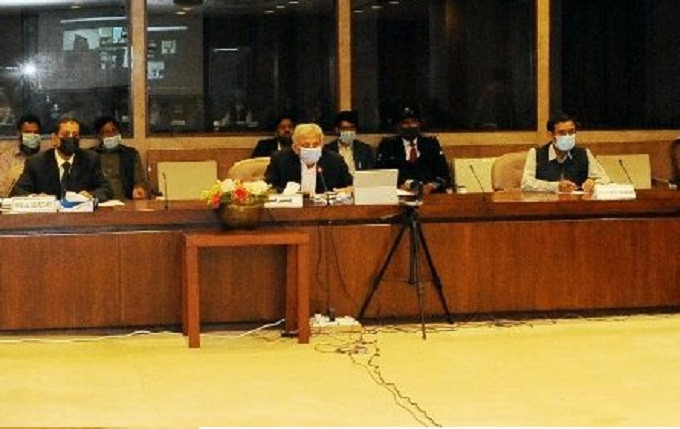 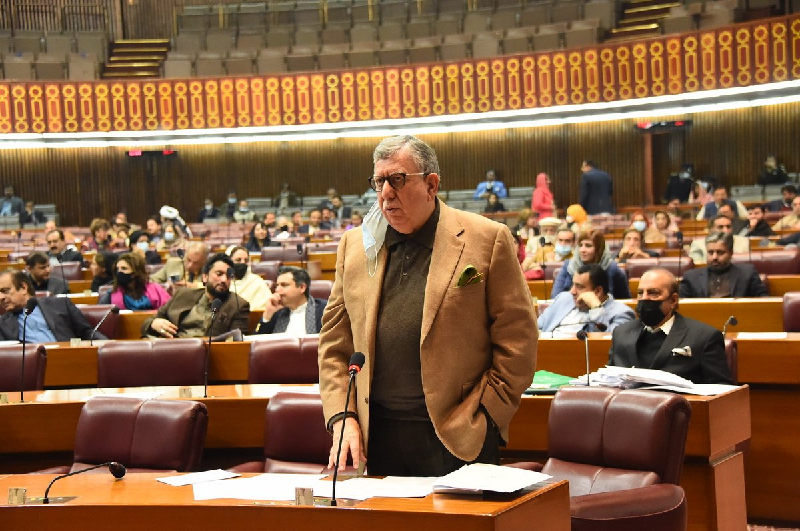 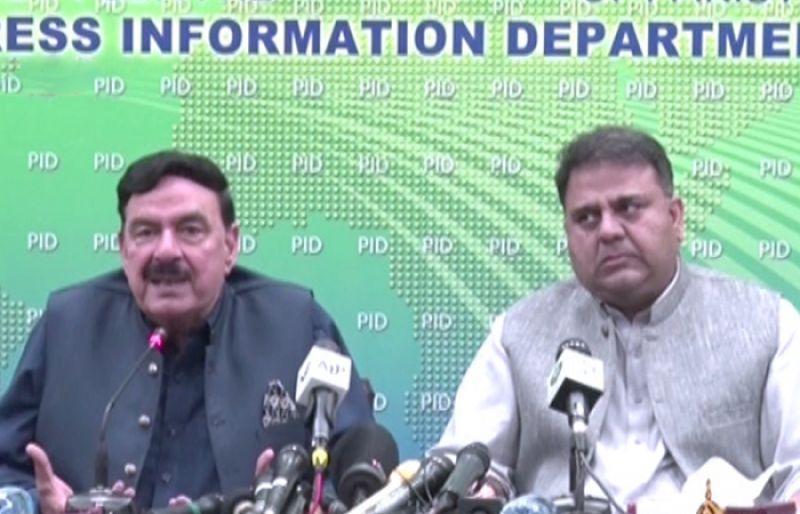