Former prime minister and Pakistan Tehreek-e-Insaf (PTI) Chairman Imran Khan has said that he could be attacked again in the near future even after an assassination attempt in Wazirabad earlier this month.

Imran was wounded on November 3 in the shooting at a rally, part of a rolling march that he has led to press for a general election, since he was ousted in a parliament vote in April.

A police report said a man identified as Mohammad Naveed acted alone when he took out a pistol and started shooting while Imran waved at his supporters at the event last week. However, the deposed premier rejected the police version.

"They think that the only way to get me out of the way is actually [to] eliminate me. So I think that there is a threat, still," Imran said during an interview with France24.

Imran Khan said that he was convinced that the recent attack on him was an assassination plot hatched by Prime Minister Shehbaz Sharif, Interior Minister Rana Sanaullah and a senior intelligence officer.

“There is no way of me getting proper justice if these three people remain in their seats," he added.

The PTI chief said that the assailant was merely a "decoy" serving the interests of a state-level conspiracy, saying that the government leaders feel threatened by his party's popularity in view of the next elections in the country.

"The reason why they want me to be eliminated is because my party is by far the most popular party," he said, adding that fear of death will not stop him from pursuing his mission of real independence.

The PTI chairman said that he only trusted Chief Justice of Pakistan Justice Umar Ata Bandial to conduct an independent investigation, arguing that any other probe would be sabotaged by the interior minister.

The former premier went on to say that he feared further attempts on his life but vowed to rejoin the anti-government march. He said that he would take "more precautions" but vowed to carry on regardless of the risks, insisting that the protest march would remain peaceful.

The ousted premier added that the only solution to current problems the country is facing is free and fair elections, stressing that his party is certain to win them.

Imran Khan, who was removed from power through a no-confidence vote, denied having backtracked on his claim that he was toppled as part of a collusion between the US and the Pakistani elite.

'No question of backtracking'

He stressed there was indeed evidence that the US administration wanted to oust him, saying that a diplomatic cable proved his claim and that the issue was now in the hands of the chief justice.

“There’s no question of me backtracking on the foreign conspiracy. The cypher was put in front of the cabinet, NSC and CJP," he added.

However, Imran said he didn't want to go against the interests of the people of Pakistan by antagonising a superpower.

Imran Khan said that if he responded to the press conference point by point, the army's institution would be undermined, adding that he does not wish to do so as Pakistan needed a strong defence.

The PTI chief said that he believed the press conference was also a reaction to the murder of senior journalist Arshad Sharif, who, according to him, was presenting his point of view.

"He [Arshad Sharif] had been threatened with death after which left the country and was later assassinated in Kenya," he said.

Imran claimed that after the murder, there were a "huge public backlash" and people cast fingers at the establishment, adding that the press conference was more to appease the public perception. 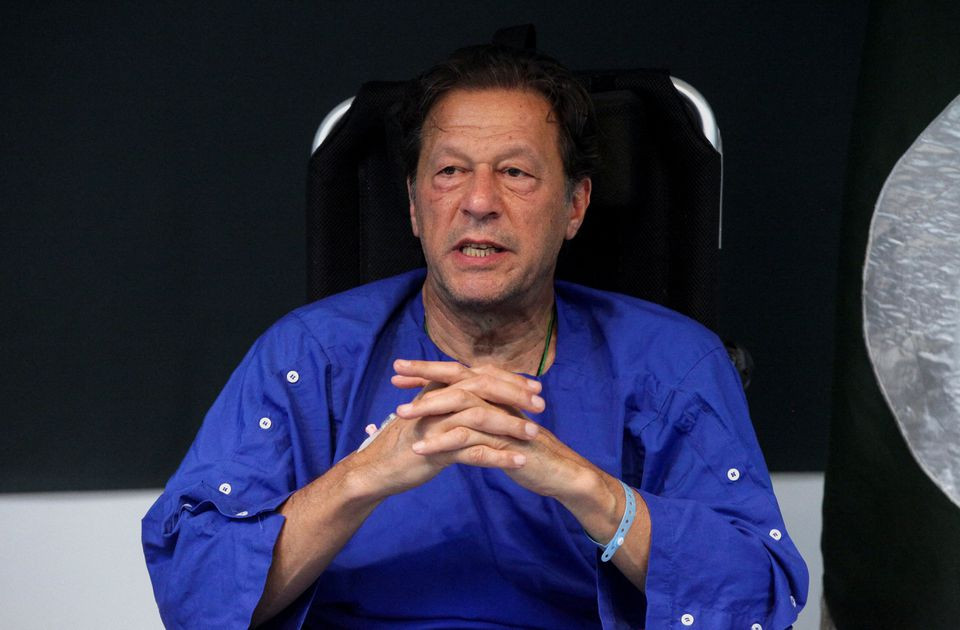 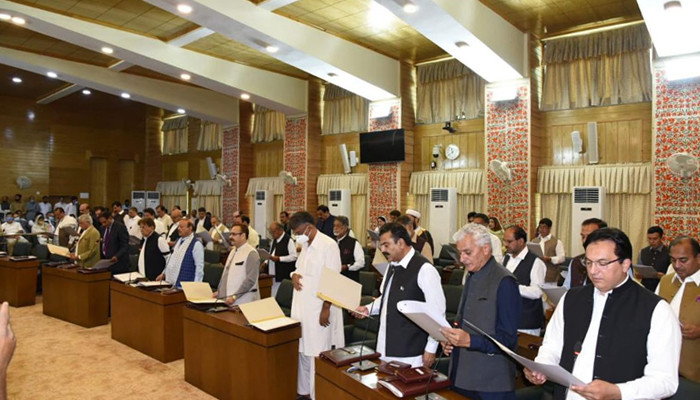 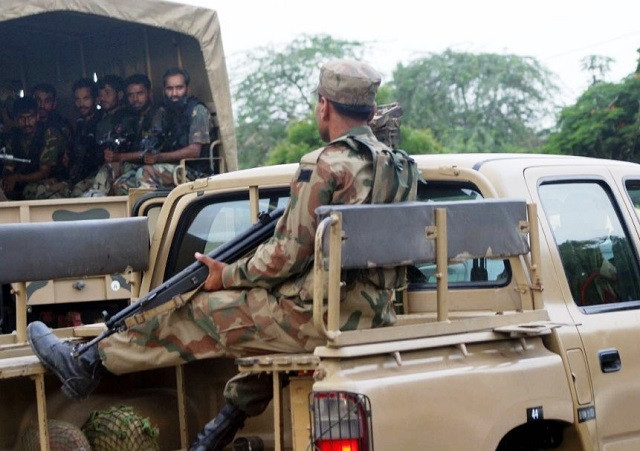 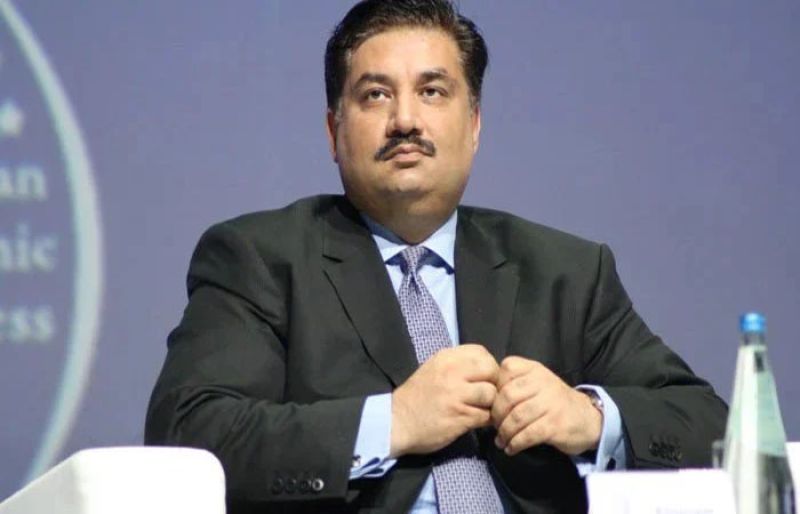 Khurram Dastgir says loadshedding to be reduced significantly till July