Pakistan Tehreek-e-Insaf (PTI) chief Imran Khan has challenged the Supreme Court (SC) judgment that declared the National Assembly deputy speaker’s ruling regarding the rejection of a no-confidence motion against him unconstitutional.

The review petition contended that the bench of the apex court has erred to appreciate the provisions of the Articles 66, 67 and 69 of the Constitution read with Article 248 that bars the superior court to interfere in the proceedings of the parliament and/or hold inter alia the president, prime minister, speaker as well as deputy speaker of the National Assembly.

“The stated institution cannot be subordinate and answerable to the jurisdiction of a bench of the apex court due to the unequivocal bar of jurisdiction contained in the abovementioned articles of the Constitution,” the petition maintains.

“That it is pertinent to mention herein that the ruling issued by the deputy speaker of the National Assembly was meant for the enforcement of Article 5… It did not have any connection with the petitioner [Imran Khan], who being the executive head of the government has nothing to do with the functions and or ruling of the deputy speaker,” the appeal claimed.

“In fact, the speaker had certified that there was no ‘motion of no-confidence’ pending against the petitioner. The petitioner thereafter tendered advice for the dissolution of the National Assembly; there does not exist any evidence on record either in suo moto nor in any other proceedings that the stated action was ill-motivated and or against the law and the Constitution. Even otherwise the petitioner under Article 248 is not answerable to any Court viz. exercise of his constitutional powers/obligations.”

The former prime minister further maintained in his plea that the court exercised the jurisdiction in a manner which was “unprecedented inasmuch as it has issued directions to the entire National Assembly consisting of 342 members to act in a regimented manner”.

The top court curtailed “their rights/discretion viz discharge of constitutional obligations”, the appeal said, adding that, “The interference and or the direction, with respect, is not in accordance with the Constitution.”

That the impugned order, in the absence of any detailed reasons, is not a judicial determination in the context of Article 184(3) read with Article 189 of the Constitution.

It further said that the apex court “erred by not rendering any decision in the presidential reference No.01/2022 filed under Article 186 of the Constitution which was being heard along with the captioned cases and is of paramount importance”.

The impugned order interfered in the proceedings of parliament which was “a violation viz bar contained in Article 69 of the Constitution”.

According to the appeal, “…apex court has erred to appreciate that within the proceedings of the house, i.e. parliament are sovereign, independent and are not amenable to the jurisdiction of the Supreme Court or any other Court under the Constitution.”

“That the…apex court has erred to appreciate that the ‘no-confidence motion’ had lapsed due to afflux of time as contained in Article 95(2) of Constitution; any direction to consider/hear/proceed thereon, is a direct violation of the stated mandate of the Constitution. All subsequent proceeding of the National Assembly will also be bad in law and the Constitution,” it added.

“That the procedures for a “no-confidence motion”, election of a new prime minister, etc. have been elaborately provided in the Constitution…therefore, the honourable apex court is not entitled to micro-manage the affairs of parliament,” it concluded. 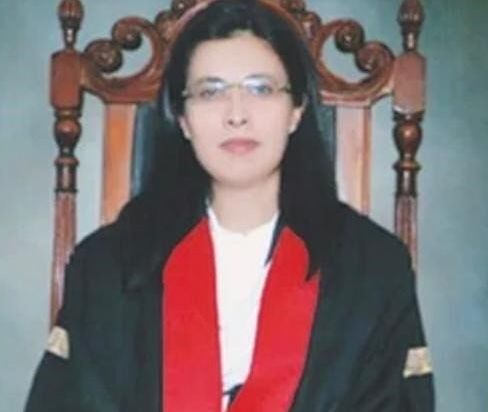 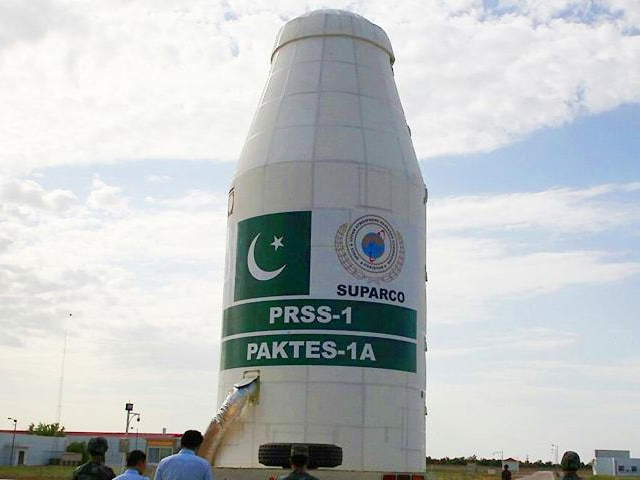 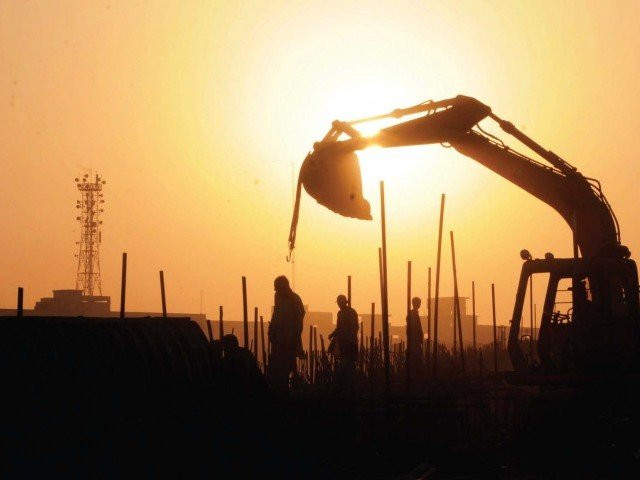 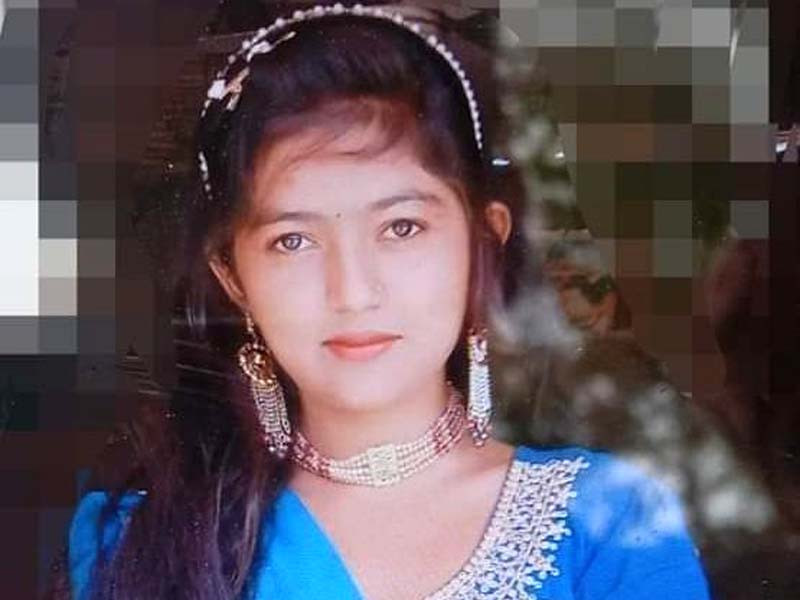