The former premier’s remarks came in response to a journalist stating that the situation in Swat was bad and that the Khyber-Pakhtunkhwa chief minister, a member of the PTI, had not visited the area.

Imran was talking to media personnel at the Islamabad High Court (IHC) following the hearing for his protective bail after the Federal Investigation Agency (FIA) booked him and several other PTI members in a prohibited funding case.

A day earlier, people in Swat staged massive demonstrations to protest against a militant attack on a school van that left the driver dead and two students injured.

The federal cabinet expressed serious concerns over the firing incident on the school van in Swat on Monday, and strongly condemned the incident which triggered mass protests against the regrouping of militants in the scenic mountainous valley.

At a time when thousands of people of Swat are protesting against violence and calling for peace in the region, the cabinet via the official statement merely expressed concerns and condemned the incident without expressing solidarity with the people or its resolve to take concrete action against those challenging the writ of the state.

'Only PTI had legal funding'

During the media talk outside the court today, a reporter questioned if Imran believed the incumbent coalition government would succeed in arresting him, to which he said “maybe”.

In response to the claims that the PML-N would hunt him down, Imran Khan said that he had “more stamina than the Sharifs”.

Commenting on the prohibited funding case, the PTI chief maintained that only one political party had legal funding and that was “Tehreek-e-Insaaf”. He added that the funding for other political parties was fraudulent.

“It is a pity that the Chief Election Commissioner (CEC) is not bringing forward the funding of other political parties”, he said, alleging that the CEC was “biased” and a man of the federal government.

He highlighted that the high court had ordered that all fundraising cases should be heard together.

“If the Election Commissioner brings up the funding of other political parties, it will be apparent as to whose funding is legal”.

Prior to the IHC hearing his bail petition, Imran was asked what would happen if he was not granted bail.

“Jail”, the PTI chief replied, emphasising that he was “ready” to go to prison.

A reporter proceeded to ask Imran if he objected to his audio being recorded or released. Imran replied that surveillance of premiers took place all over the world, but “targeted recording” did not.

He further stated that intelligence agencies had surveillance, but it was their job to protect them and not to tap the phone and release recordings.

“Telephones are taped but the recording being released is a national security issue,” Imran said.

When asked who he believed was leaking the audios recorded at the Prime Minister’s Office, the ousted premier said that everything would be revealed in the investigation.

“I have my doubts. The truth will be exposed before the nation”, he added.

The IHC granted the PTI chief protective bail earlier today after he filed a plea for the bail to avoid arrest as the Federal Investigation Agency (FIA) had booked him in a prohibited funding case. 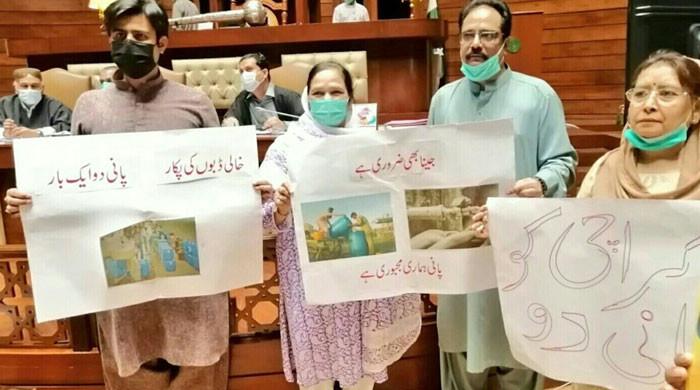 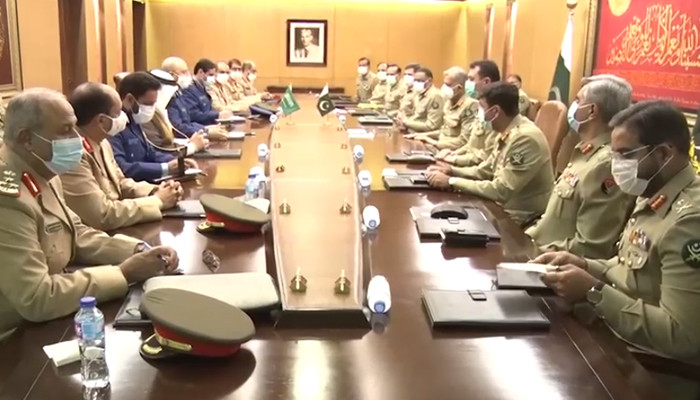 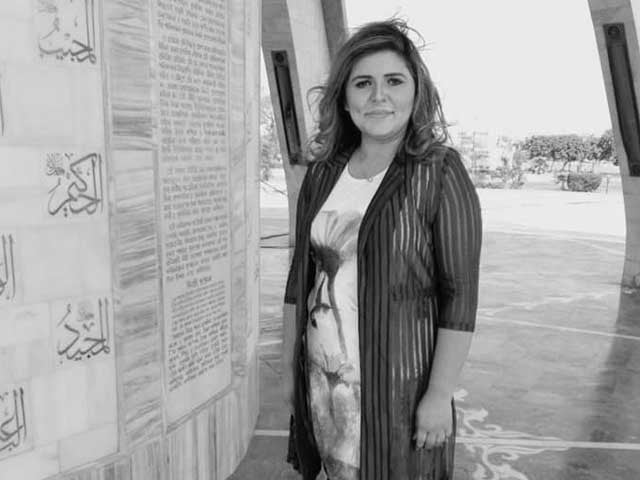