Former prime minister Imran Khan was fined Rs5,000 on Saturday for seeking an adjournment of the hearing in the Rs10billion defamation case filed against Defence Minister Khawaja Asif.

Additional Sessions Judge Adnan Khan imposed a fine of Rs5,000 on the Pakistan Tehreek-e-Insaf (PTI) chief for seeking an adjournment in the hearing due to his engagement in the party’s ongoing rallies.

The PML-N leader’s lawyer Advocate Ali Shah Geelani appeared before the court during the hearing, but his cross-examination on Khan’s statement had to be postponed.

The court accepted Khan’s counsel's request to adjourn the hearing, after which the hearing was scheduled for September 24.

Earlier this year, the Islamabad High Court accepted Khawaja Asif's petition challenging the decision to disallow the right to cross-examine then prime minister Imran Khan with reference to Imran's defamation case against him.

The Chief Justice of the IHC Athar Minallah remarked that the case should be heard on a daily basis and decided in due course.

He further stated that the court would order the trial court to decide the case within two months.

During the proceedings, the court asked Khawaja Asif's lawyer why he was postponing the case, claiming that he was unnecessarily delaying the case, cautioning him against doing so.

Referring to the premier's counsel, the court observed that it was the defandant's right to cross-examine the prime minister. It further maintained that the cross-examination should have been held the next day of the statement being recorded.

The PTI chief, in 2012, had filed a defamation suit worth Rs10 billion against Asif for levelling allegations of non-transparency, money laundering and use of anonymous companies in Shaukat Khanum Memorial Trust funds.

In his lawsuit, the former prime minister had referred to Asif’s press conference from August 1, 2012, in which he alleged that the PTI supremo had lost a massive amount of funds donated to his cancer hospital in “real estate gambling”. Khan termed the allegations ‘false and defamatory. 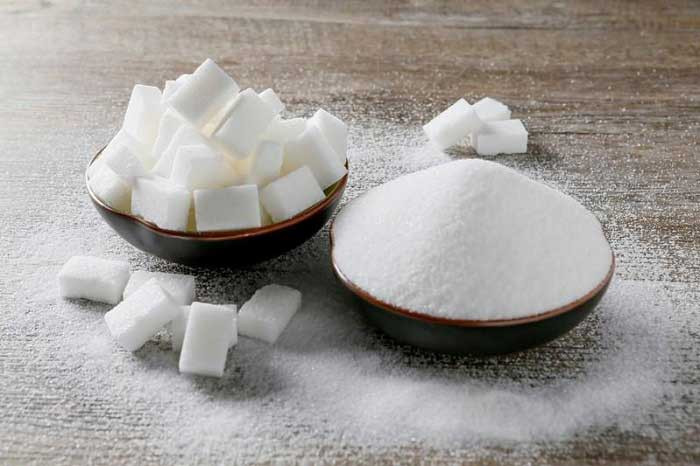 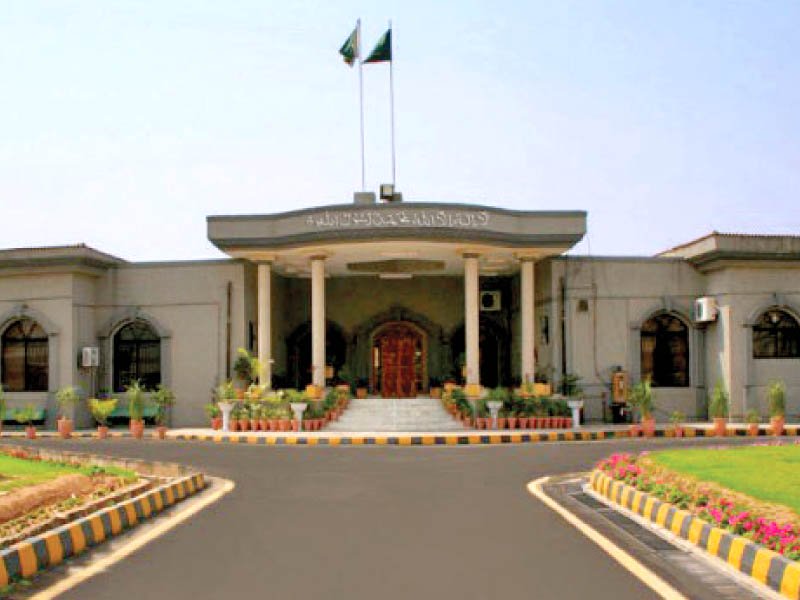 IHC to live stream its proceedings 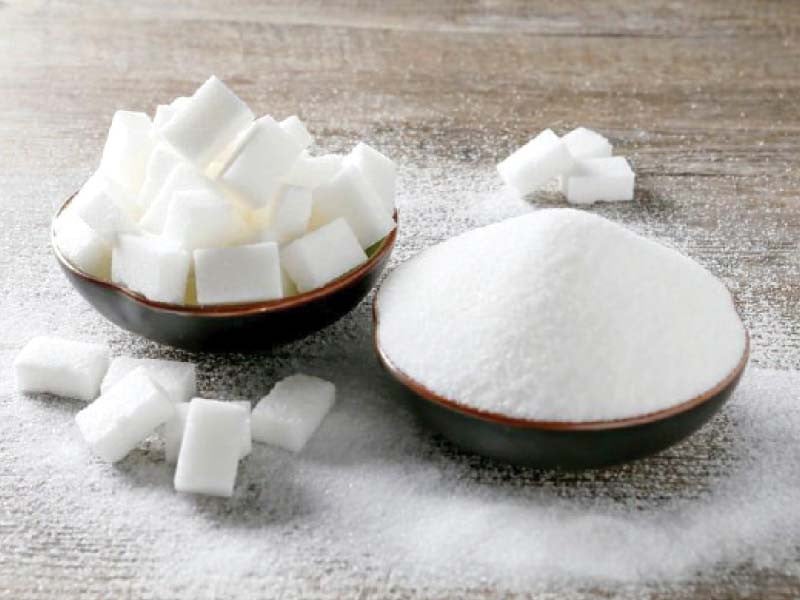 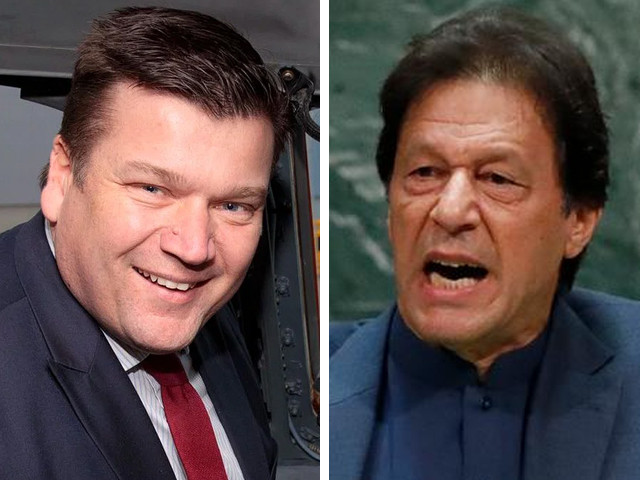