[ad_1]
In a bid to give his successor a taste of his own medicine, PTI chief Imran Khan on Saturday said that his party has decided to put Prime Minister Shehbaz Sharif to acid test through “different plans”, including a confidence vote in parliament.

The PTI chief announced the decision to turn the tables on the prime minister in an interview with a local TV channel.

“Certainly, we will fully test him [Shehbaz Sharif]. He tested us here [in Punjab]. Now it’s his turn to face the music,” he said while responding to a question if his party can ask the premier to obtain a confidence vote.

The deposed premier, who was ousted from power in April last year via a vote of no-confidence moved by the then opposition, said a decision about the confidence vote date and other plans to put the incumbent government to the test will be taken by the party in today’s meeting.

“We will make a full plan. Not only confidence vote but we have other plans as well to test them [PDM government] for a first time,” he added.

According to the party sources, during a meeting with the senior party leadership in Lahore yesterday, Imran Khan approved the proposal to ask PM Shehbaz to seek a trust vote.

In the wake of change in Muttahida Qaumi Movement-Pakistan’s (MQM-P) tone over the issue of delimitation of constituencies ahead of local government elections in Sindh, which are scheduled to be held on Sunday (today), the PTI believes it is the right time to deal another blow to the Pakistan Muslim League Nawaz-led coalition government after a remarkable defeat in Punjab.

Party sources revealed that President Arif Alvi, who belongs to PTI, will soon ask Prime Minister Shehbaz Sharif to obtain a vote of confidence from the house.
It is expected that the MQM-P, which has seven seats in the National Assembly, would restrain to vote for Shehbaz.

Speaking to the reporters, Punjab Assembly Speaker Sabtian Khan said if the Punjab governor could ask the chief minister for a vote of confidence, then why not the president. “It is his [president] discretion to ask the prime minister to obtain the vote of confidence.”

Answering another question, he said he is not sure whether Imran Khan has advised the president to ask the prime minister for a vote of confidence or not.
He told the media that consultation is underway to constitute a caretaker government in Punjab.

He further said after the dissolution of the Punjab Assembly, the fate of the Khyber-Pakhtunkhwa (K-P) Assembly will be decided.
PTI Senior Vice President Fawad Chaudhry in a tweet also hinted about the trust vote move by saying, “Shehbaz Sharif, be prepared”.

Meanwhile, Punjab Chief Minister Chaudhry Pervaiz Elahi also presided over a high-level meeting in which legal and constitutional aspects were reviewed after giving advice on the dissolution of the Punjab Assembly. The name of the caretaker chief minister was also reviewed during the meeting.

The chief minister stated that he duly fulfilled the promise which was made to PTI Chairman Imran Khan.

“We welcomed the call of Imran Khan and will continue to support him in future as well.”

‘Bajwa had approached for extension’

The former premier, during yesterday’s interview, also claimed that he had never thought about extending the tenure of former army chief General (retd) Qamar Javed Bajwa and the latter had approached him through army officers for the extension.

He said his party’s senior leaders and two army officers convinced him to grant an extension to the ex-army chief.

“They all convinced me for extension but the final convincing argument presented by one army officer was that Gen Bajwa was saying that politics will start [against Bajwa] and he will face difficulties if not granted an extension,” he remarked.
Imran said he told the “six witnesses” that giving an extension to the army chief was against his “instinct”. 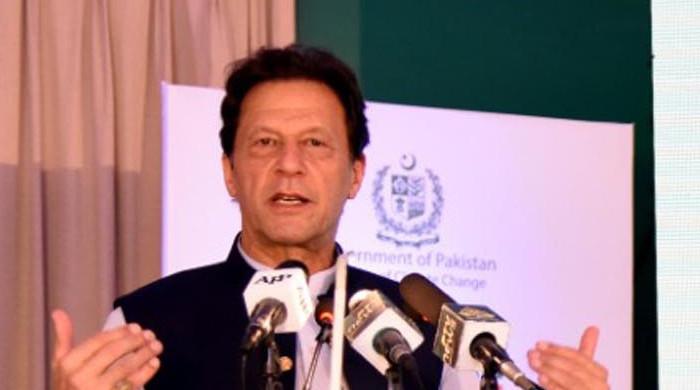 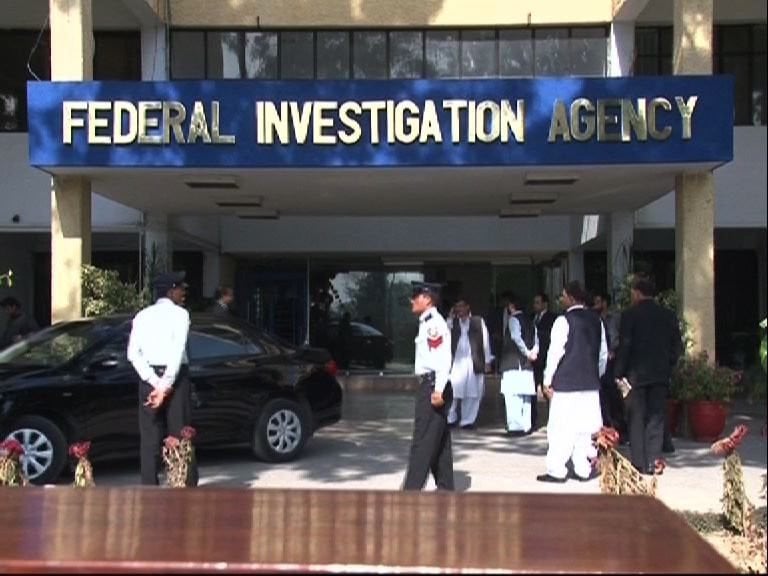 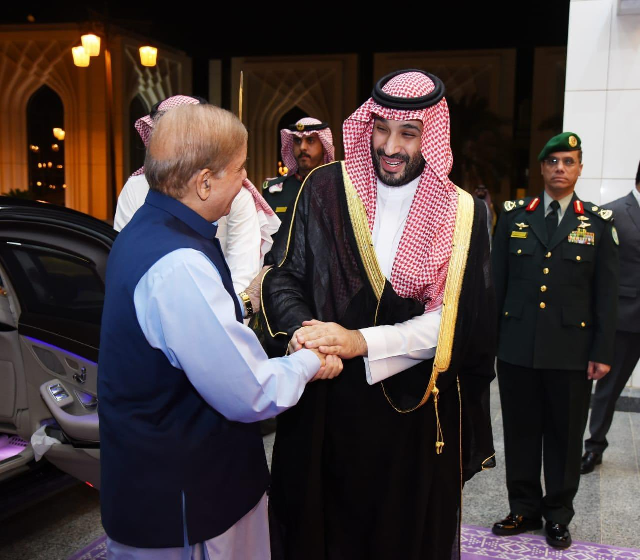 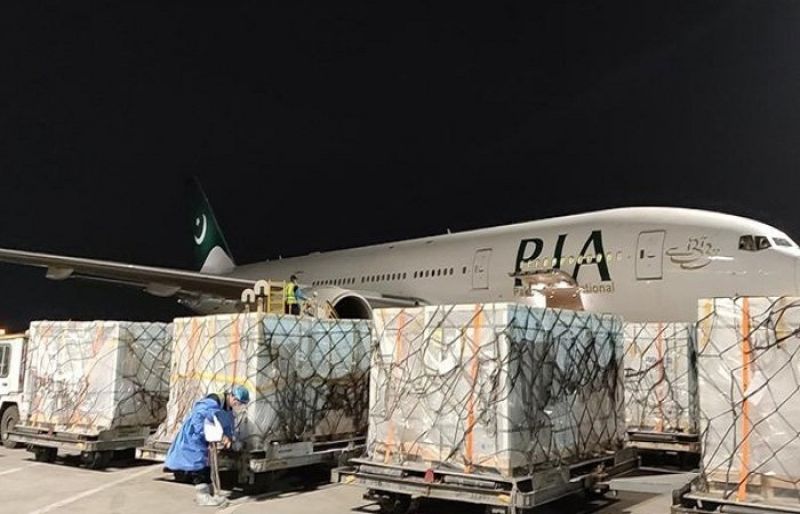