[ad_1]
Former prime minister Imran Khan has said he’s confident of returning to power this year, and would back a continued role for the International Monetary Fund (IMF) to prop up the economy and stave off a growing risk of a debt default.

The PTI chairman said in an interview with Bloomberg that he expected to win a majority when elections were held.

He said he’s preparing a “radical” plan to shore up an economy that he predicts will be in even worse shape by then.

“If we get into power, we won’t have much time,” the 70-year-old politician said at his residence in Lahore, where he’s recovering from a leg injury sustained when he was shot at a protest in November.

Asked if his plan would involve sticking with the IMF — whose accord for about $6.5 billion of lending to Pakistan has seen multiple delays — he said: “We have no choice now.”

The South Asian nation slid dangerously close to a debt default in recent months, driving its bond yields to distressed levels, as IMF loan payments were held up.

Imran’s successor, Prime Minister Shehbaz Sharif, has been wary of the fund’s demands, like raising energy prices and taxes. Pakistan’s foreign-exchange reserves have slumped by half since October, and they’re now insufficient to pay for one month’s imports.

The country is also still reeling from the impact catastrophic flooding last year, and suffering from surging inflation.

“We will have to make policies like never before in our country,” Imran said. “We fear a Sri Lanka-type situation,” he said, referring to the default in Pakistan’s regional neighbour.

He said he would reappoint Shaukat Tarin as finance minister, after he held the post in the previous administration. 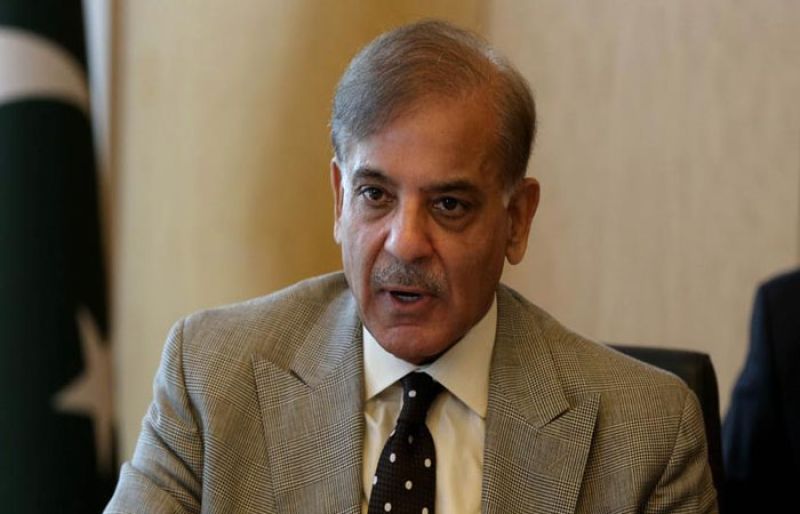 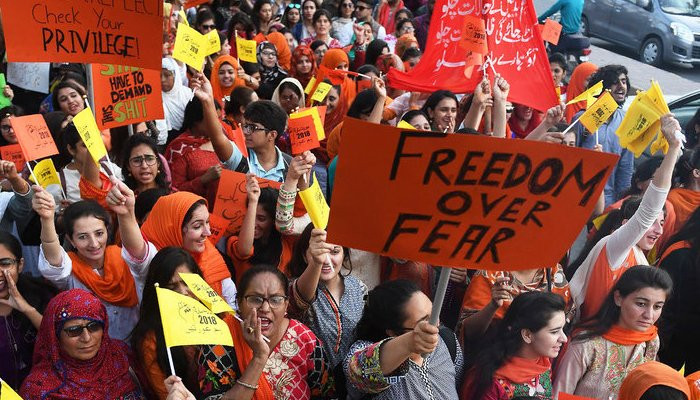 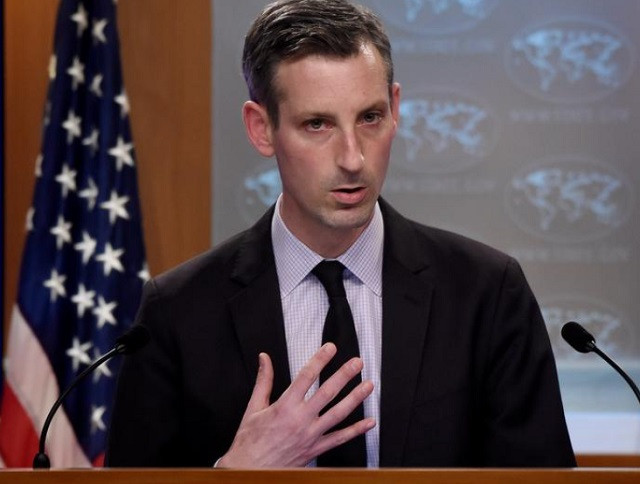 US agrees with Pak Army’s statement on ‘diplomatic cable’ 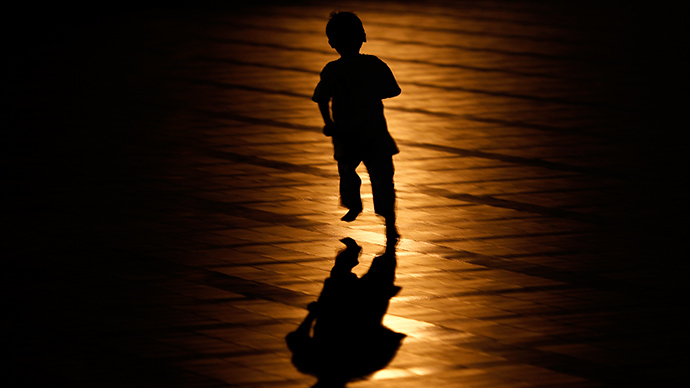