Prime Minister Shehbaz Sharif has written a letter to Chief Justice of Pakistan Justice Umar Ata Bandial, seeking formation of a judicial commission comprising all the available judges of the apex court to unearth facts behind a gun attack on PTI chief Imran Khan in Wazirabad.

The prime minister said in the letter said that the federal government would be indebted to the Supreme Court for consideration of its request in the interest of rule of law, PM Office Media Wing said in a statement on Tuesday.

He assured that the federal government would provide full assistance to the commission in reaching to this objective.

It was stressed that in the opinion of the federal government, for the sake of actual factors and public confidence, the formation of the judicial commission was necessary. The proposed commission should bring forth the facts and fix the responsibility, it was further prayed.

The prime minister, in his letter, requested that the proposed commission could take into consideration five relevant questions, including which law enforcement body was responsible to provide security to the long march?

Whether the relevant safety measures and standard operating procedures (SOPs) were adopted for the protection of the participants of the long march and whether those were implemented? What were the actual factors behind the incident? What were the facts involving presence of more than one shooter, retaliatory firing, number of victims, and the nature of their injuries?

Whether the law enforcement agencies and administrative authorities adopted the relevant investigation process?

Whether they had collected the evidences and put in place the process to counter the situation on the spot if not, then what were the shortcomings in the legal process and what administrative authorities, law enforcement entities and provincial authorities were held responsible?

The prime minister, in the letter, said that the country was plunged into chaos following the unfortunate firing incident on the procession of Imran Khan in Wazirabad.

The PTI leaders had been delivering venom-laced speeches and due to the violent protests, threats were created for the state and for the lives and properties of the citizens.

The global media and national media were covering the events. And after a lapse of 72 hours, no FIR had been lodged.

Unfortunately, the contents of the letter said, the PTI’s Punjab government did not adhere to the legal procedures which were mandatory in similar situations.

It was equally pathetic that the crime scene was not secured. The container, where the incident took place and where the people received injuries, was not secured for the purpose of forensic examination. The medico-legal report of the PTI’s chairman was not compiled as he was rushed to a private hospital which was not a legal procedure.

The process which was adopted after the incident, gave rise to suspicions that the provincial government and its responsible could tamper with the evidences.

It amounted to mala fide manifestation that relevant legal procedures had not been adopted over the probe process and collection of evidences, the prime minister said in the letter, adding that the federal government had already addressed a letter to the provincial administration, expressing its serious reservations.

The miscreants under the patronage of Punjab and Khyber-Pakhtunkhwa governments had been indulged in violent attacks on private and public properties, Governor House Punjab and other places.

A dirty campaign was being run against the state institutions, especially against the armed forces with false and baseless allegations to tarnish its image, it was added.

The federal government and the armed forces were blamed for hatching a conspiracy.

The prime minister, in the letter, observed that the Supreme Court had always played a pivotal role in upholding the supremacy of the Constitution and rule of law. The current situation posed serious threats to the law and order situation and solidarity of the country, so it was necessary to constitute a judicial commission. 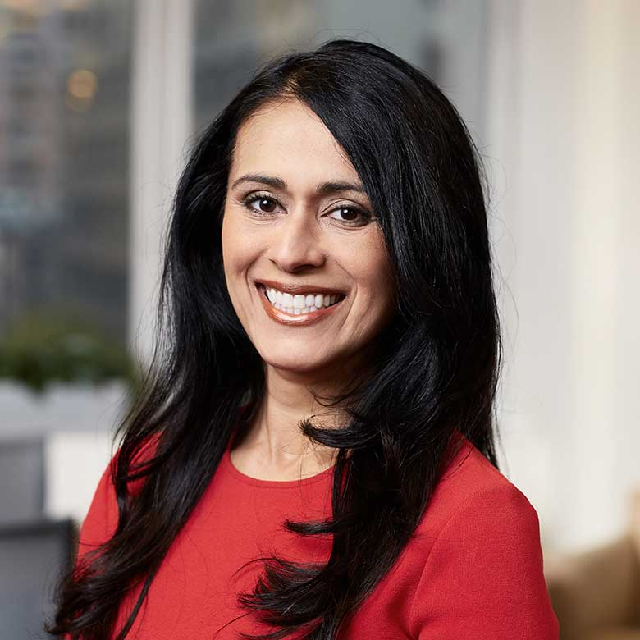 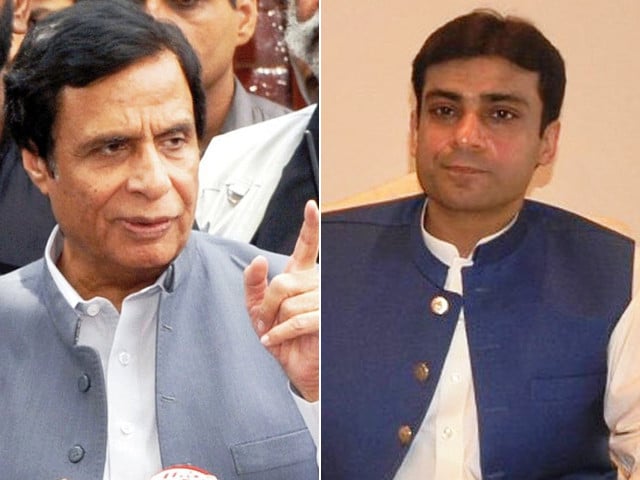 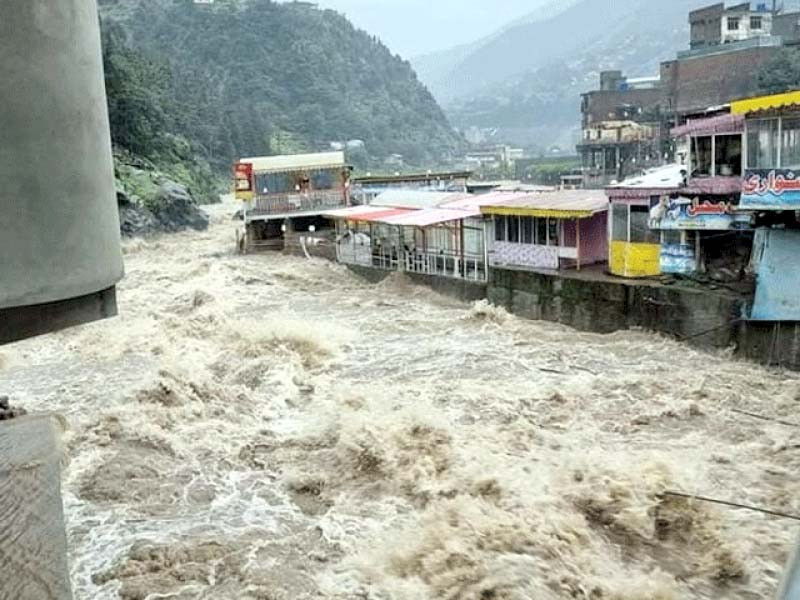 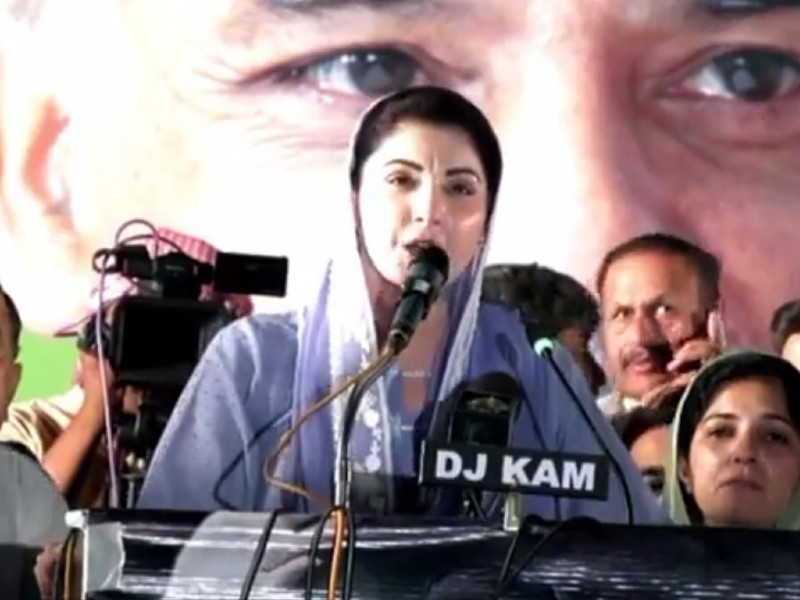