Pakistan Tehreek-e-Insaaf (PTI) chief Imran Khan reached Islamabad High Court (IHC) on Thursday as the court is all set to indict the former premier in the contempt of court case today, registered against him for threatening Additional District and Sessions Judge Zeba Chaudhry.

The entry of lawyers, law officers and journalists in the courtroom will be subject to entry passes, while the registrar of the high court has also provided the facility to listen to audio cases in the press room and bar room.

Issuing a circular regarding the code of conduct for the court appearance of the PTI chief, the IHC stated that a larger bench would hear the case on Thursday at 2:30 pm.

A 15-member legal team of Imran, 15 law officers from the attorney general and advocate general office, three court assistants and 15 court reporters will be allowed to be present in the courtroom. 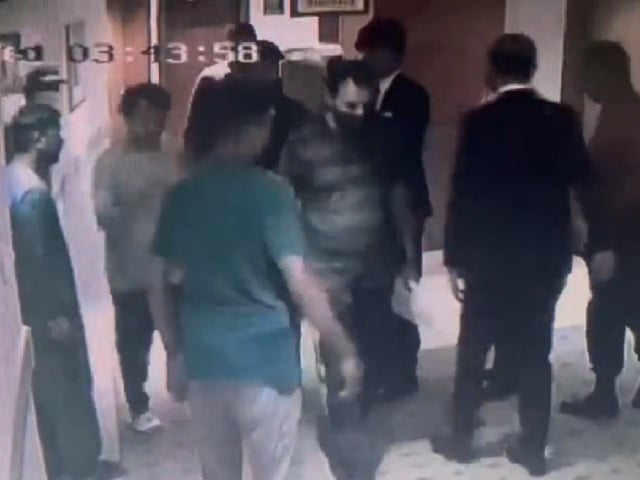 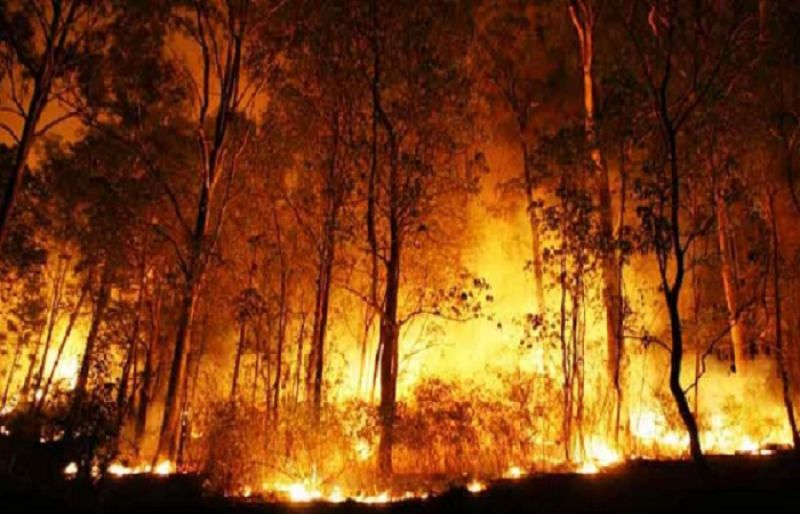 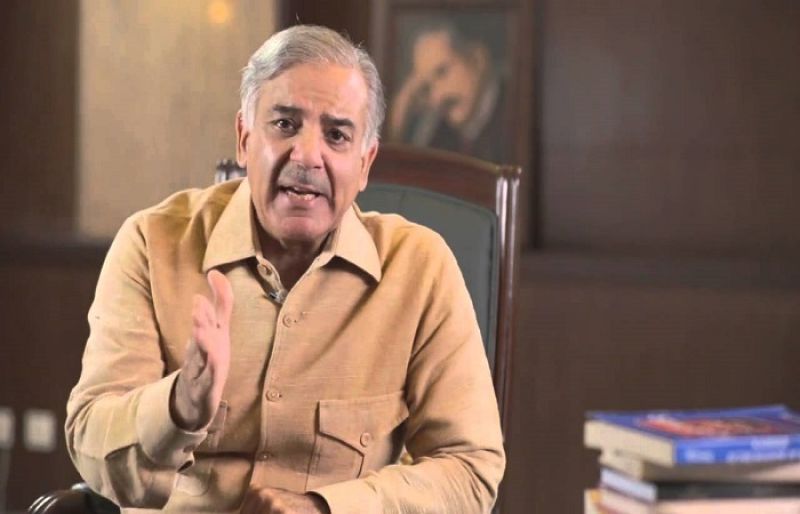 PM was never concerned with prices of potatoes, tomatoes as he came to ruin state: Shahbaz Sharif 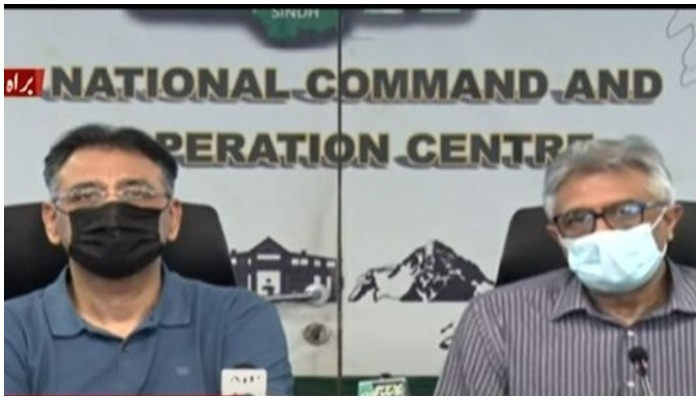