Former prime minister and PTI Chairman Imran Khan is addressing a power show in Peshawar in which he is expected to respond to the tirade of the ruling coalition over his ‘controversial’ remarks on the appointment of army chief.

Earlier, premising a fitting response to the “deliberate distorting” of his words to “malign” him, Imran hinted at a possible rebuttal to the onslaught he has faced for his statements against the army chief’s selection process. 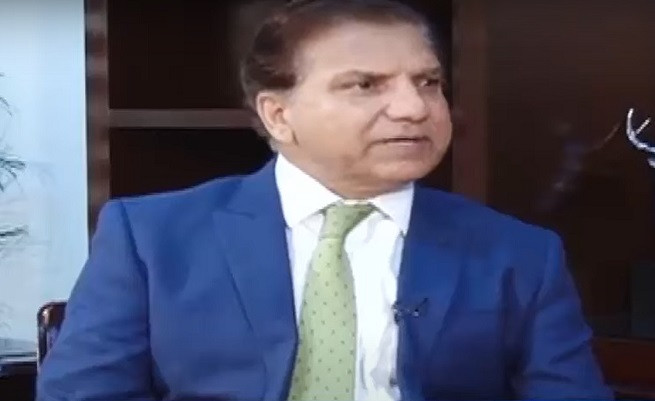 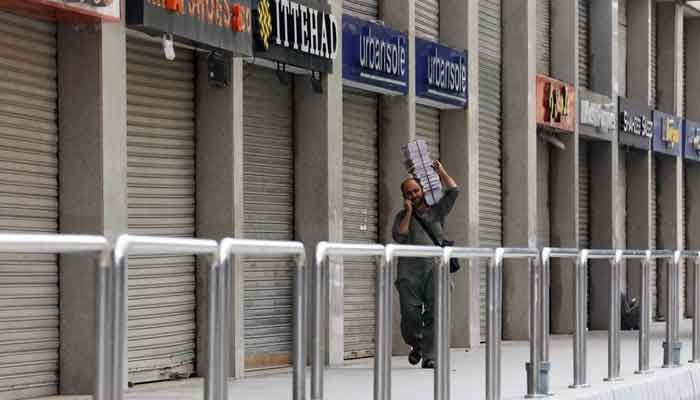 Sindh will lift the coronavirus lockdown on August 9th: NCOC 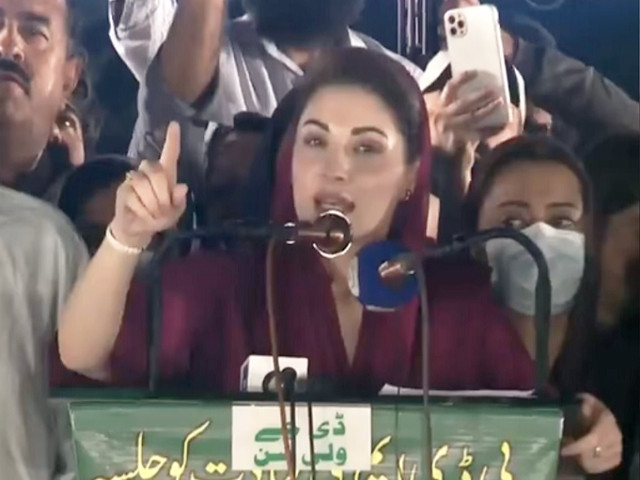 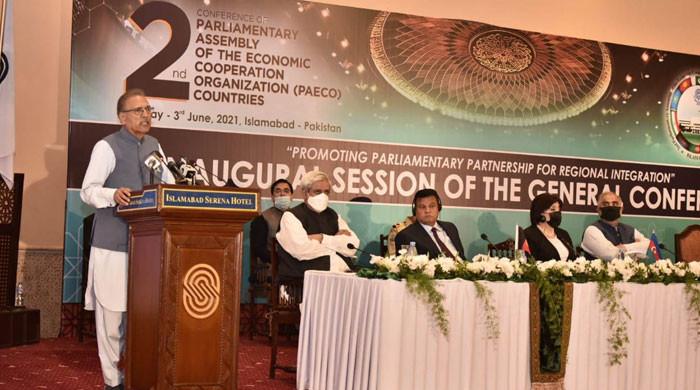 Pakistan’s position on Israel is “not anti-Semitic, but anti-Zionist”: Alvi