Former prime minister and Pakistan Tehreek-e-Insaf (PTI) Chairman Imran Khan on Friday said that the International Monetary Fund (IMF) and the World Bank reports show that the "imported" government has "failed to prevent the economy from going into a tailspin despite inheriting a stabilised economy moving on an upward trajectory".

The ex-premier was forced to step down after losing a confidence vote in parliament. Since then, he has been campaigning for new elections. He has been pushing for fresh elections during his fiery speeches to gatherings across the country.

"IMF & World Bank Reports show this Imported Govt has failed to prevent economy going into tailspin despite inheriting a stabilised economy moving on an upward trajectory," Imran wrote on his official Twitter handle.

“This was reflected in the Economic Survey which identified our econ[omic] performance as the best in past 70 y[ea]rs in terms of growth rate (6%), industry, agriculture, employment, construction, exports, remittances & tax collection – at an all-time high,” he added.

The PTI chief said that Pakistan now faces unprecedented inflation hitting everyone, unemployment, food insecurity and the rupee in freefall.

"Imported gov[ernmen]t is completely directionless. The only achievement of this cabal of crooks has been to get another NRO for the billions they looted from Pakistan. The question the whole nation is asking is: Who is responsible for this conspiracy against Pakistan," he questioned.

In another tweet, Imran compared the prices of different commodities during the tenure of PTI and the current government. "What we left behind & how the Imported gov[ernmen]t, brought in through regime change conspiracy, has wreaked havoc with the economy," he further said. 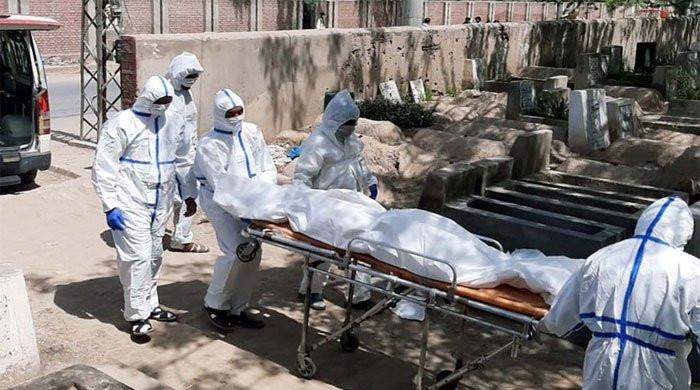 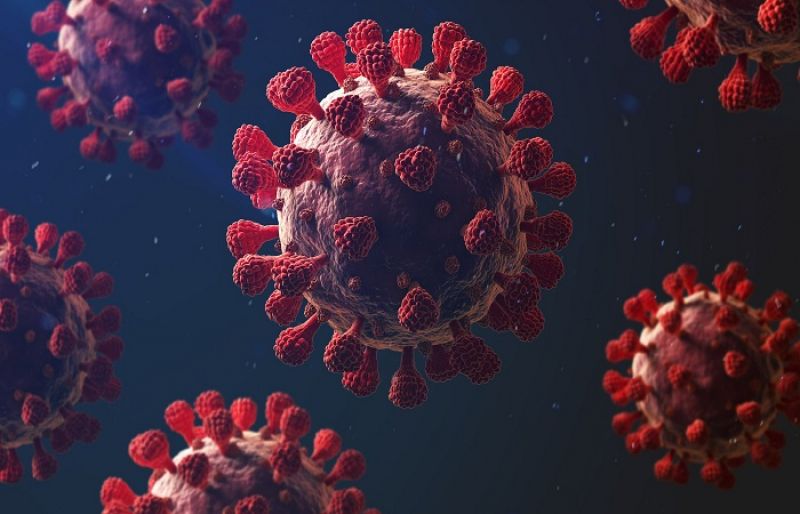 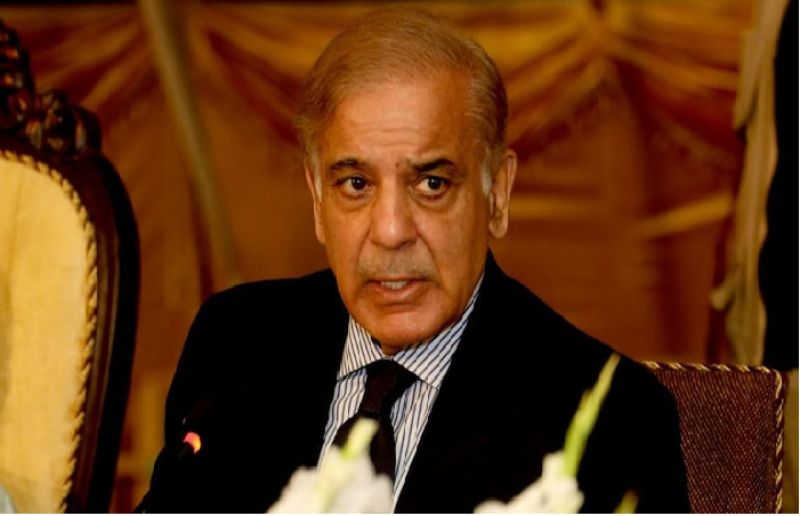