Former Prime Minister Imran Khan on Sunday while giving the assembly members the task of preparing for the new elections, said that the next general elections could be held in 6 to 8 weeks.

In this regard, Imran khan held a meeting with PTI lawmakers in Punjab Chief Minister House today.

During the meeting, the former PM directed Dr Yasin Rashid to complete the organizational process in two weeks and also directed the lawmakers and party organizers to prepare for early elections.

“On May 25, those who violated the sanctity of the worker’s houses, the law will take its course regarding them, and I know who betrayed me,” Imran added.

On reaching Lahore, former prime minister Imran Khan called on CM Elahi and discussed the maters related to mutual interests and political situation of the province. 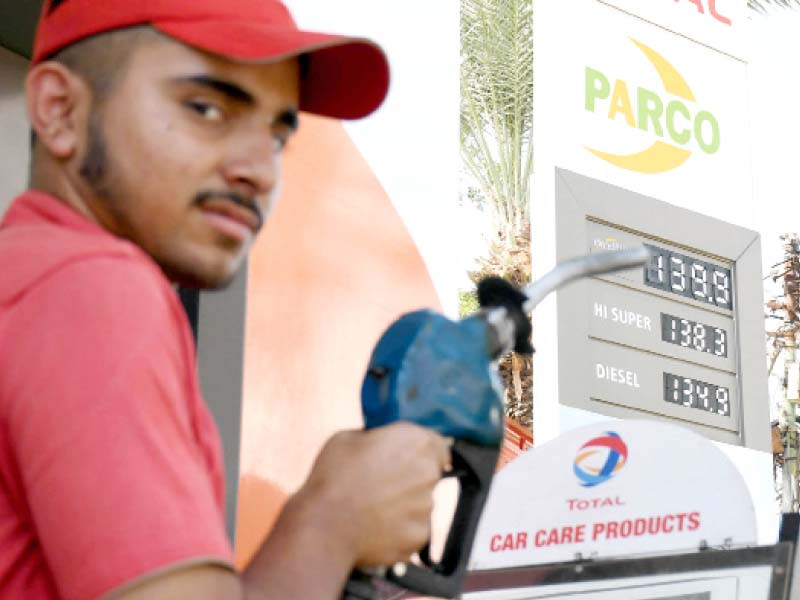 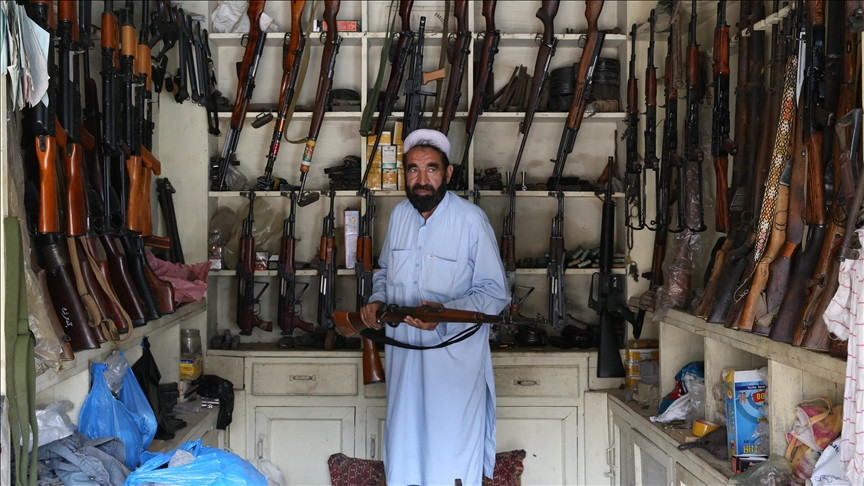 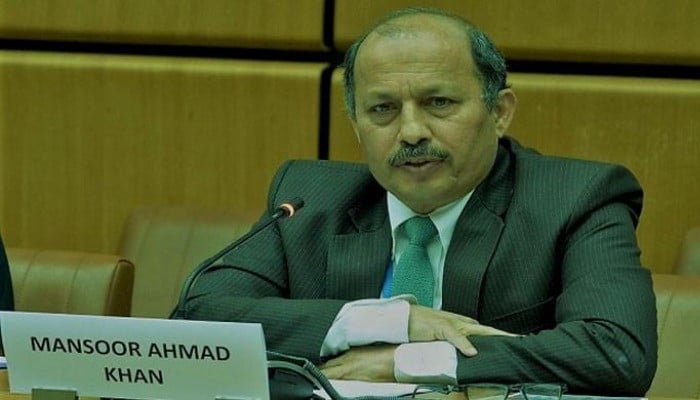 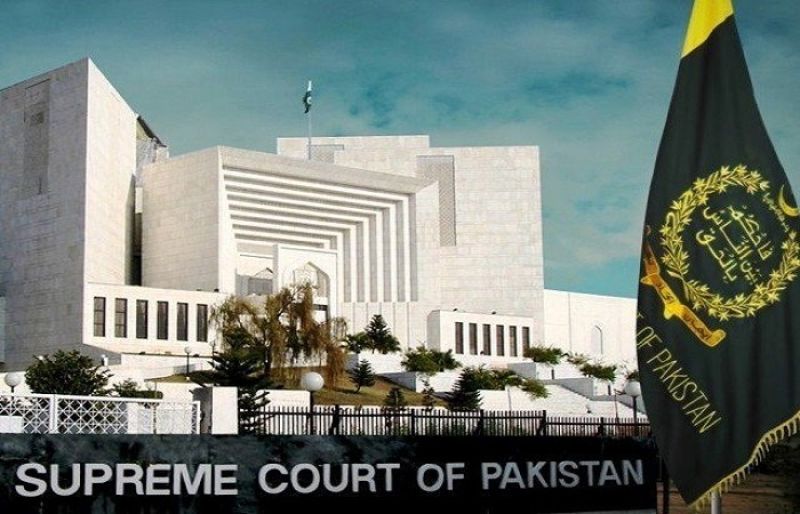 No concept of non-compliance with apex court's orders in US: SC judge