Anticipating protests, the government put many political leaders under house arrest and cut off internet connections when it announced the move to split the state. IIOJK originally comprised the mainly Muslim Kashmir Valley, the Hindu-dominated Jammu region, and the remote Buddhist enclave of Ladakh.

The government said a delimitation commission had finalised 90 assembly constituencies for J&K, excluding Ladakh, with 43 seats for Jammu and 47 for Kashmir. Earlier, Jammu had 37 seats and the Kashmir valley 46.

The commission, whose report has been rejected by J&K's Peoples Democratic Party, said it had been difficult to accommodate competing claims from various sides, citing in a statement the region's "peculiar geo-cultural landscape".

Indian Home Minister Amit Shah said in January that elections would be held in J&K soon after the delimitation process was completed. He also promised to reinstate its statehood once its "situation became normal".

The Jammu Kashmir National Conference, which has governed the region, said it was studying the implications of the move that has been championed by Modi's Bharatiya Janata Party (BJP).

"No amount of gerrymandering will change the ground reality, which is that whenever elections are held the voter will punish the BJP and its proxies for what they have done to J&K over the last 4 years," the National Conference said on Twitter.

The BJP said on Twitter it would change J&K's image and future for the better if voted to power. 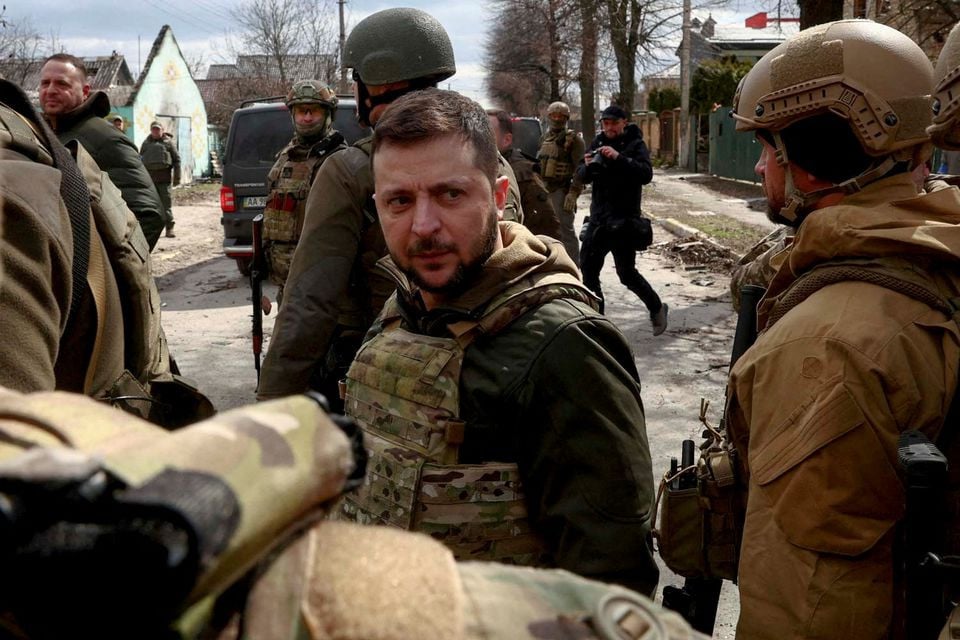 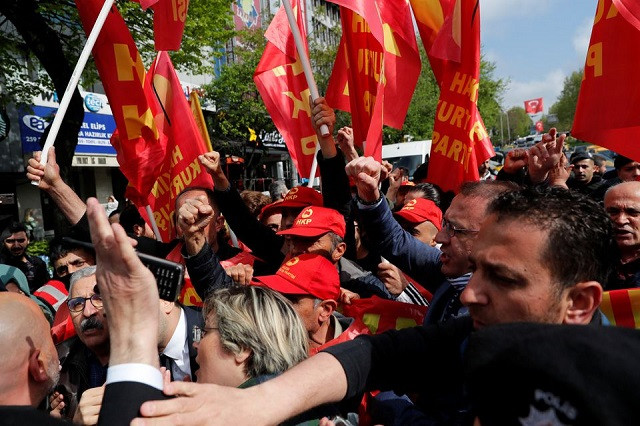 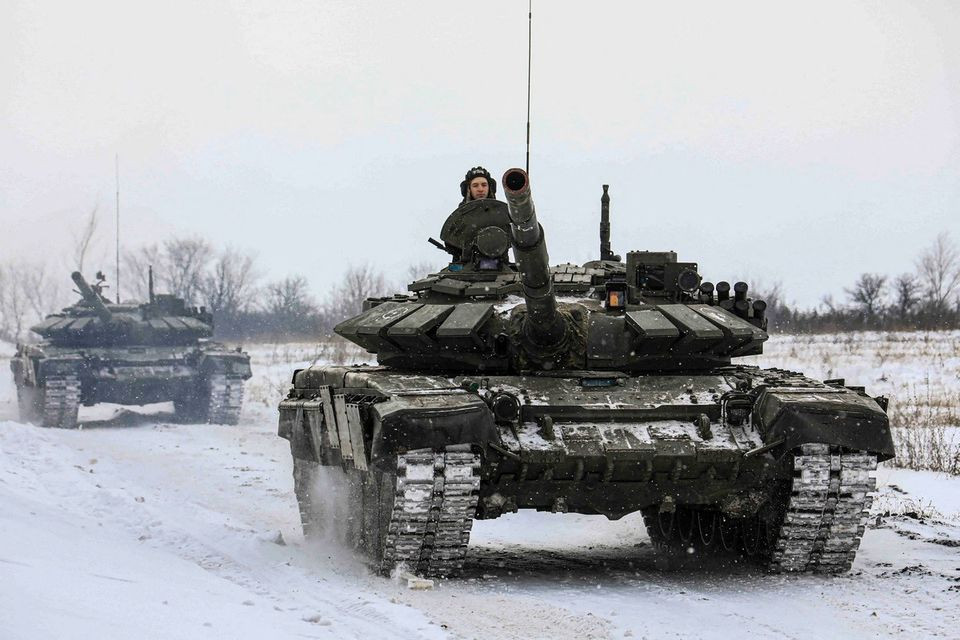 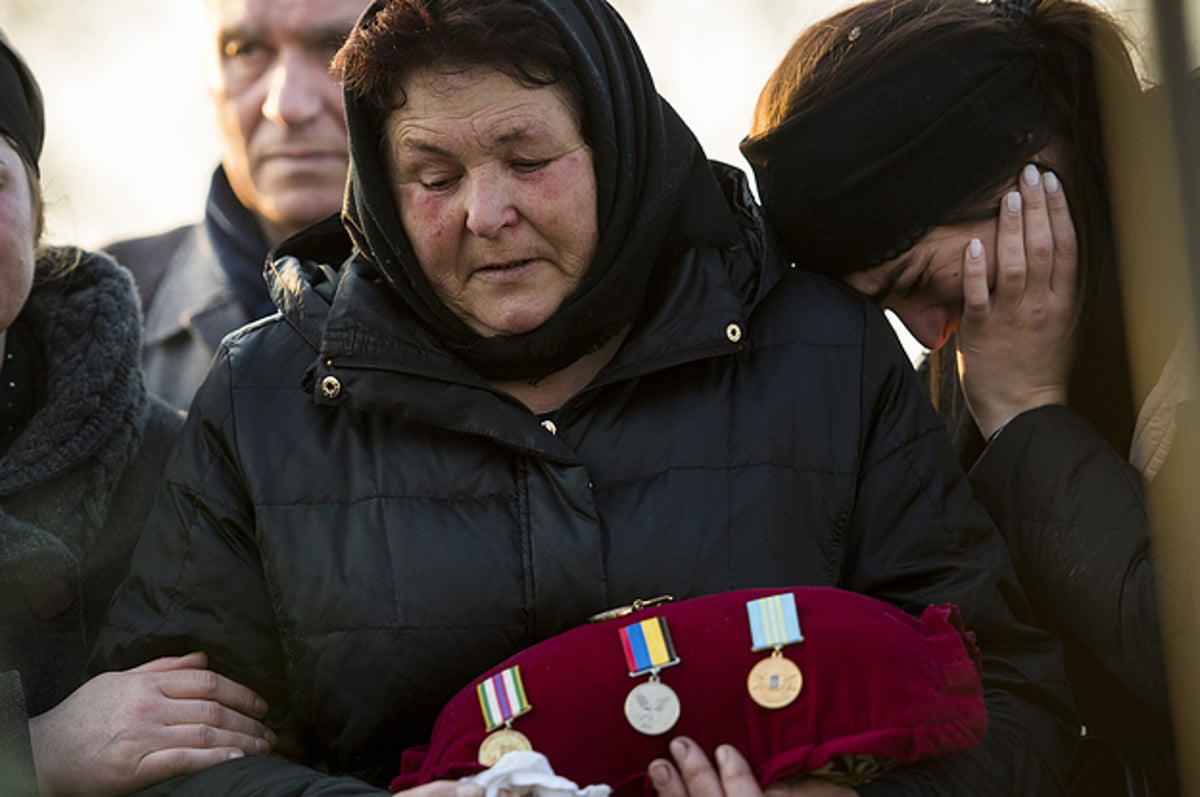