In a first in the country’s judicial history, Islamabad High Court Chief Justice Athar Minallah has decided to live stream the courtroom’s proceedings.

The high court’s IT department has installed cameras in the Justice Minallah’s courtroom for a test run on Saturday (today).

If the trial run is successful, the judicial proceedings would be uploaded on the high court’s website for everyone to watch.

Initially, arrangements have been made to live stream court number 1’s proceedings for a limited period. Suggestions have been sought from court reporters and other stakeholders for this purpose.

The IHC CJ has also sought the assistance of the Islamabad High Court Journalists Association to make the project successful.

During the trial, the suggestions of the court reporters and other stakeholders would be considered for setting the rules of expanding the scope of live streaming judicial proceedings.

In the UK, selected cases from the Court of Appeal (Civil Division) are now being live-streamed on the judiciary's YouTube channel. Live-streaming of selected cases began in November 2018 to improve public access to, and understanding of, the work of the courts.

The Sky News also offers a service to watch live the proceedings of the UK Supreme Court, the final court of appeal in the UK for all civil cases and for criminal cases from England, Wales and Northern Ireland, but not Scotland. It hears appeals on points of law of the greatest public importance, and cases involving devolution matters in Scotland and Wales.

A person can also see live hearings of the Judicial Committee of the Privy Council (JCPC) which sits in the Supreme Court as well.

Similarly, in the US, in an effort to make the judicial system more accessible to the public, the Supreme Court uses streaming video technology to broadcast all oral arguments and select court programs and events live on the Internet. 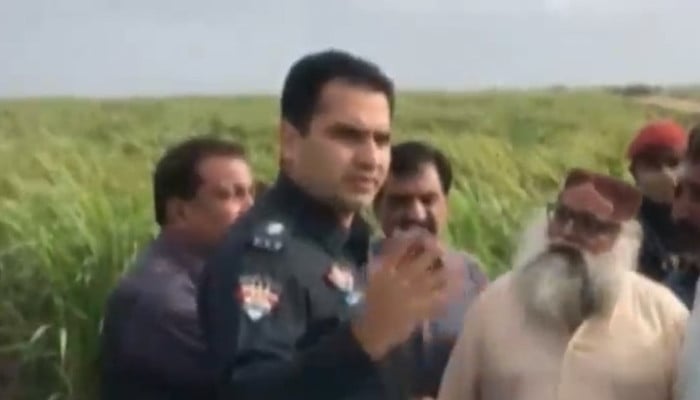 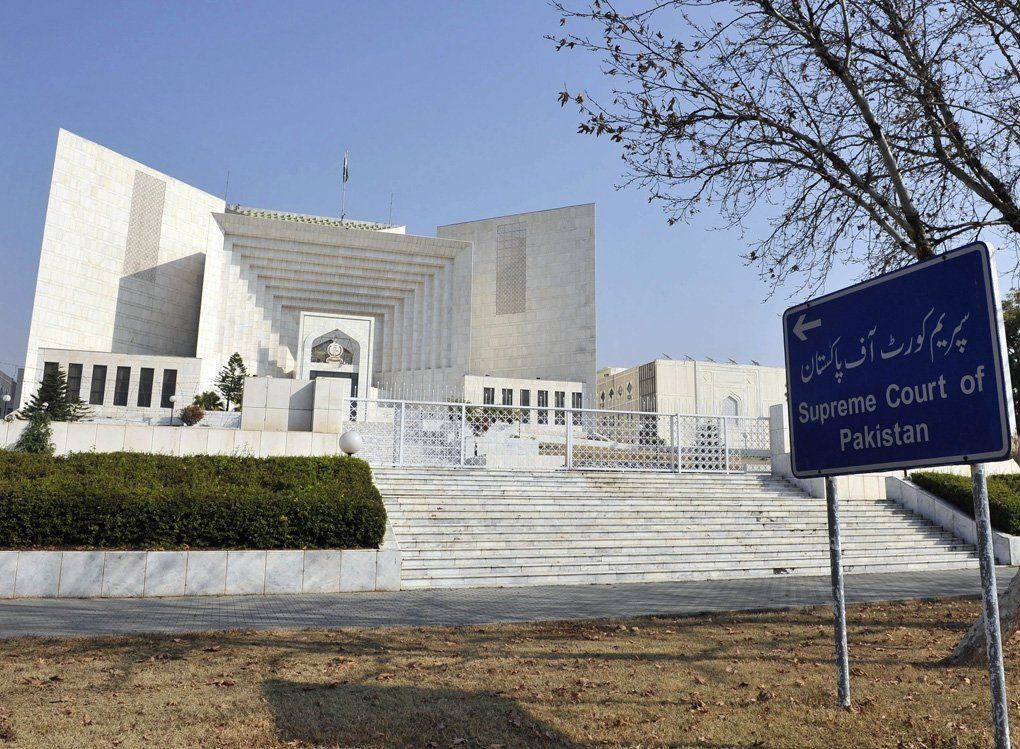 Justice within the justice system 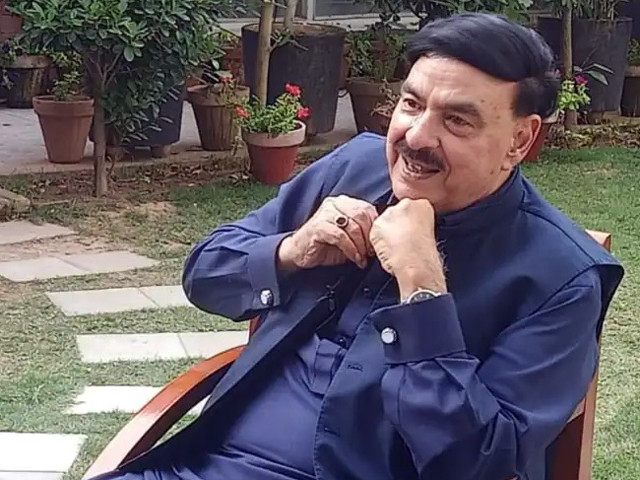 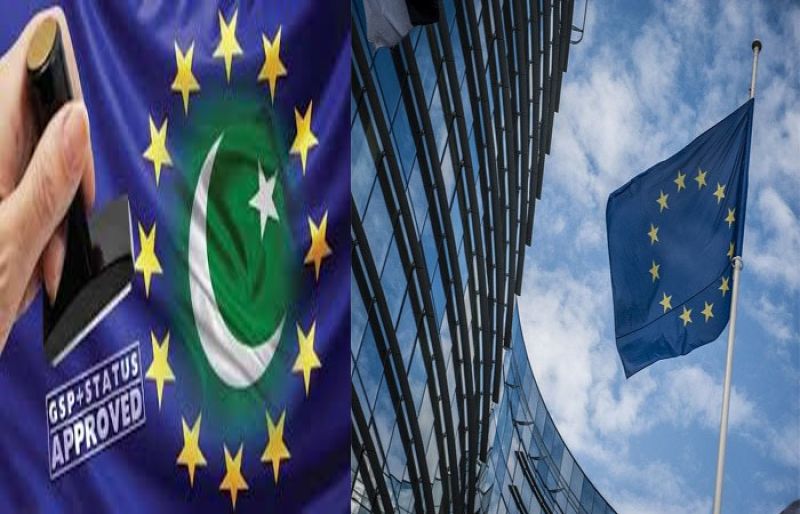