The Islamabad High Court on Saturday suspended the Election Commission of Pakistan’s (ECP) and National Assembly secretariat’s notifications about the resignations and denotification of 11 PTI MNAs approved by speaker Raja Pervaiz Ashraf.

The court sought a response from the ECP, NA Assembly secretariat and other respondents till September 27.

The IHC in its judgment noted that the notifications issued on July 28 and 29  would remain suspended till the next date of hearing.

In response, the PTI suspended the party membership of Shad and issued him a show-cause notice for filing a petition in the IHC in which he had claimed that he had never resigned as a lawmaker.

Shad, the PTI lawmaker from Karachi’s NA-246 constituency (Lyari), had challenged his resignation in the IHC, claiming that he had not left his National Assembly seat and that his resignation letter was written by a computer operator at PTI's head office and was signed by 123 members.

Subsequently, the IHC on Friday suspended the notification that had declared the NA-246 seat from Lyari, Karachi vacant.

A show-cause notice issued by PTI Sindh chapter president Ali Zaidi read that challenging the resignation was a “gross violation” of party rules.

The notice added that Shad, in violation of the party instructions, withdrew his candidature for the by-election on the vacant seat after the acceptance of the PTI chairman and deposed premier Imran Khan’s papers.

“This is gross misconduct and violation of party rules and therefore you are required to submit a reply within seven days of this notice stating why your party membership should not be cancelled,” the notice added.

The notice further read until that time, Shad’s basic party membership was suspended and he ceased to hold any  office or position in the PTI.

It also read that Shad had spoken against the PTI on “various occasions”.

A day earlier, the IHC had termed the resignations of 123 PTI MNAs “suspicious” after it was informed that the parliamentarians were not called in personal capacity before the National Assembly speaker.

IHC Chief Justice Athar Minallah had heard the petition against the acceptance of the resignation of Shad.

The court had suspended the Election Commission of Pakistan’s (ECP) notification declaring NA-246 Lyari Karachi seat vacant as the PTI MNA informed the judge that he had sent the resignation letter without putting his name or date to the National Assembly speaker only to express solidarity with Imran and for ‘political purposes’.

The court had inquired whether or not Shad was called by the NA speaker in a personal capacity.

His lawyer had replied that a notice came, but it was not served.

The court had wondered how the NA speaker could accept the resignations in such a manner.

The court had issued notices to the NA speaker and secretariat, seeking their response.

While suspending the ECP notification, the court also issued a notice to it, seeking a reply within two weeks.

The IHC had directed Shad to attend the NA meetings.

All the 123 PTI MNAs had resigned on April 11 when Imran was being ousted through a no-confidence motion by the then united opposition and the incumbent ruling alliance.

In July, the NA speaker had accepted the resignations of 11 PTI members exactly 109 days after they left their seats.

SC to hear PTI plea against fresh delimitation in June 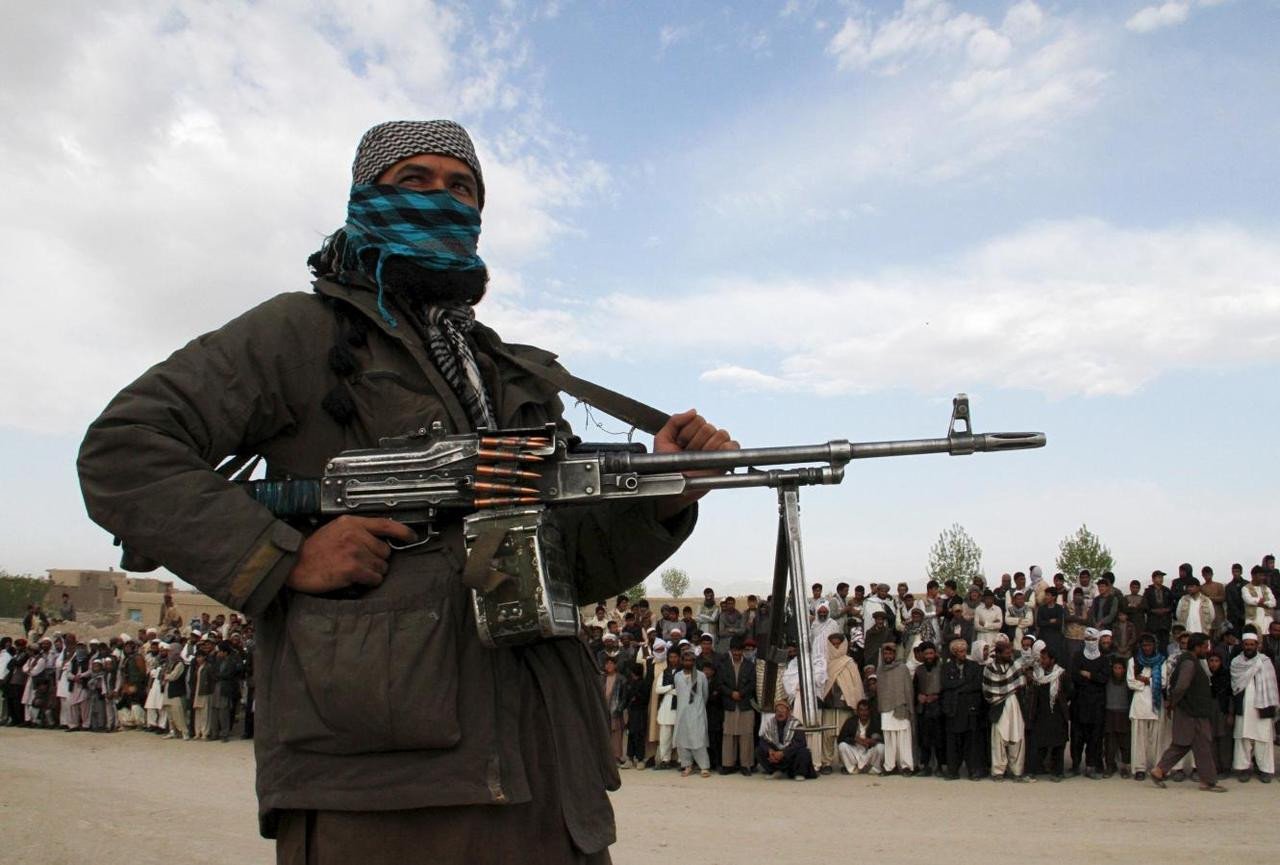 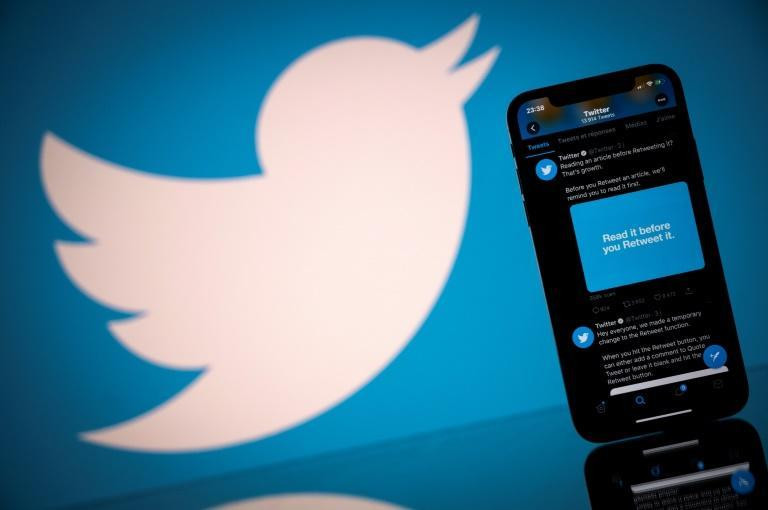 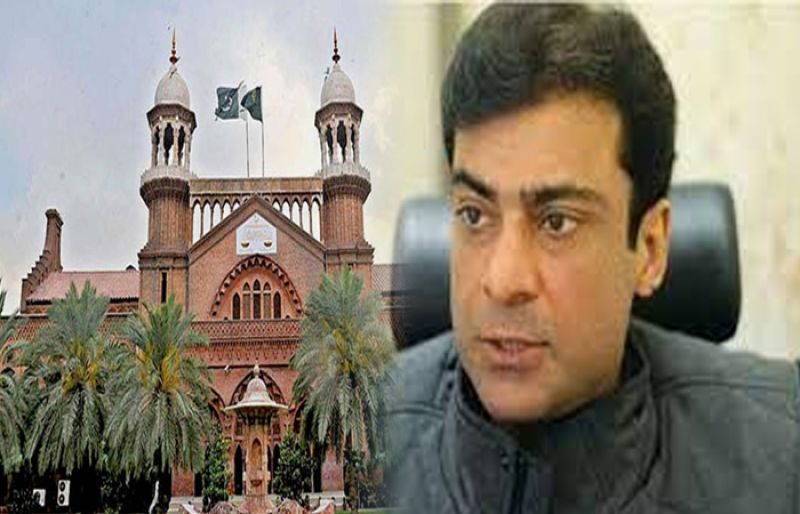