The Islamabad High Court (IHC) granted Pakistan Tehreek-e-Insaf (PTI) chief Imran Khan protective bail on Wednesday after he filed a plea for the bail to avoid arrest as the Federal Investigation Agency (FIA) had booked him in a prohibited funding case.

The PTI leader had appeared before the IHC on Chief Justice Athar Minallah's orders who heard the case the same day the petition was filed.

The former premier was brought to the high court amid tight security and soon appeared in the courtroom alongside his lawyer Salman Safdar.

Additional Attorney General Manoor Iqbal Dugal appeared before the court and was asked why the special court was not hearing the case.

The additional attorney general maintained that a section of the Foreign Exchange Regulation is attached, hence it also became the authority of the Sessions Judge. He added that the special court could hear the bail plea at this stage.

The CJ, in conversation with Imran’s lawyer said that the court would hear this issue again in case it was not resolved.

Subsequently, the court adjourned the case till Tuesday.

At the outset of the hearing, Chief Justice Athar Minallah asked Imran's lawyer Salman Safdar which court the prohibited funding case should go before.

The chief justice then questioned where Imran Khan was and why was he absent from court.

Imran's lawyer said that if the court ordered it, Imran would appear in the courtroom immediately. He added that Imran was absent due to extraordinary circumstances and that his residence in Bani Gala was surrounded by the police.

The IHC stated that Imran Khan should not be arrested until he appears before the court and further stopped the administration from harassing him.

Chief Justice Minallah directed that the petitioner should appear in court by 3 pm, to which Imran's lawyer said 3 pm would be "late" and that the PTI chief will arrive in half an hour.

The PTI chief approached the Islamabad High Court (IHC) with a bail petition earlier today to avoid arrest after the FIA booked him and the party’s financial team in a prohibited funding case.

The petition, submitted by Imran’s lawyer Salman Safdar, stated that the FIA ​​registered a case under the Foreign Exchange Act and that the court should grant protective bail so that Imran could appear in court.

The lawyer requested the IHC for a hearing on the application today.

The Assistant Registrar IHC Asad Khan raised three objections on Imran's protective bail application, stating that the PTI chief did not undergo biometrics, and an uncertified copy of the first informant report (FIR) was attached to the petition.

He further questioned how they could approach the high court before going to the relevant special court.

The FIA on Tuesday booked PTI leaders including its chairman Imran Khan, the party’s financial team and a manager of a private bank in a prohibited funding case.

According to Express News, the case was lodged by FIA Commercial Banking Circle Islamabad.

Besides Imran, PTI leaders Senator Saifullah Niazi, Sardar Tariq, Syed Younis, Aamir Kayani, Tariq Shafi and members of the party’s financial team and manager of a private bank have been nominated in the case.

FIA sources have confirmed the development, saying that the investigation into the case is underway.

According to an FIR, the former ruling party leaders have violated the Foreign Exchange Act and they were declared as the beneficiaries of suspicious bank accounts.

The FIA claimed that Abraaj Group also transferred $2.1 million to the bank accounts of the PTI. 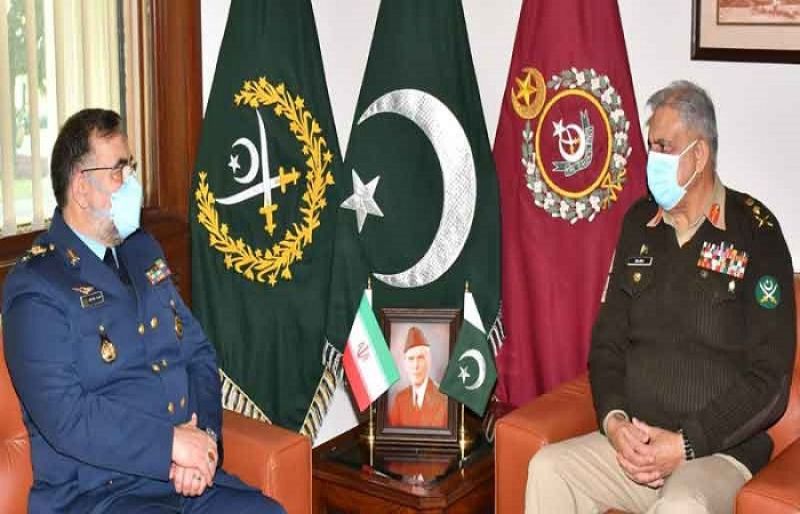 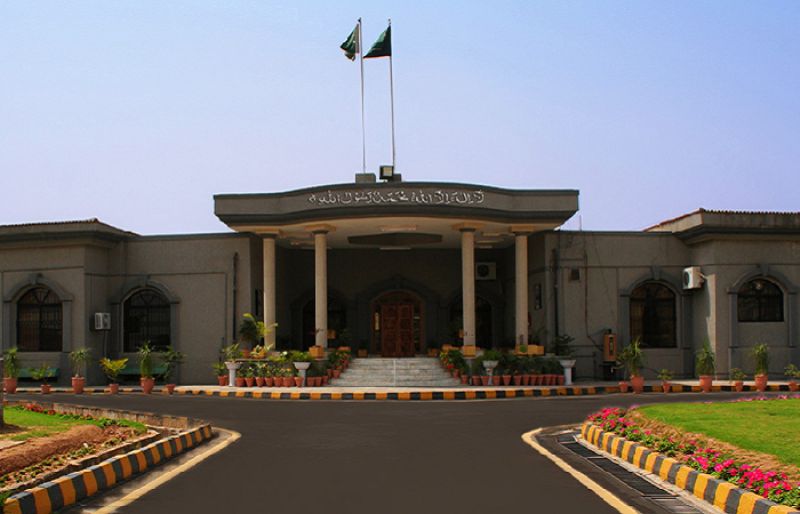 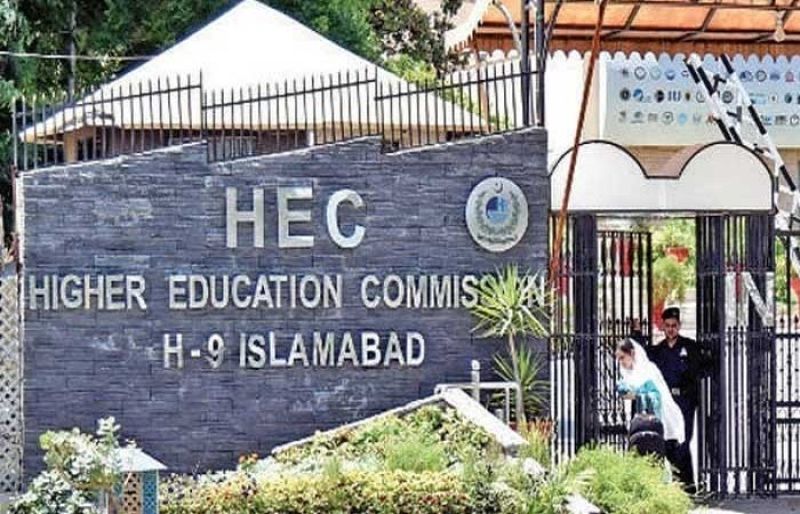 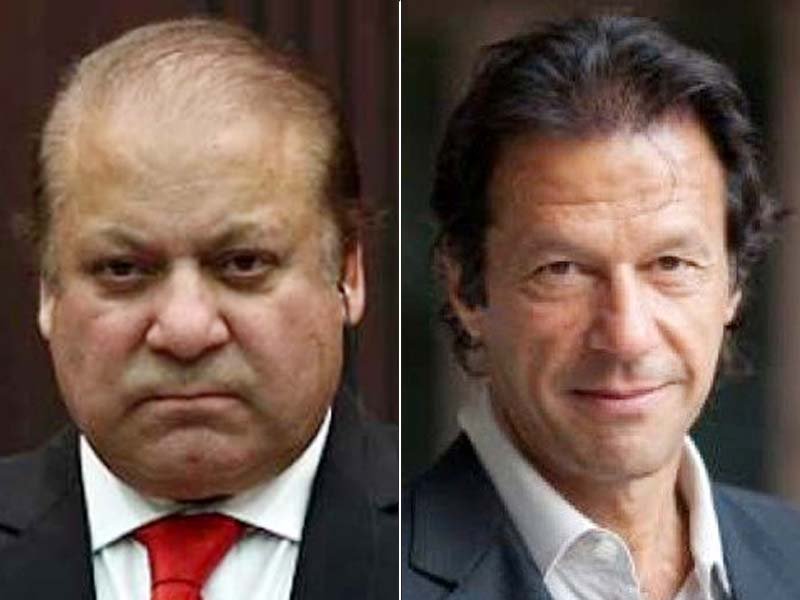