The Islamabad High Court (IHC) on Monday dismissed the defamation case filed by the Pakistan Army against advocate Imaan Mazari and also dismissed the first information report (FIR) of the incident.

During the hearing today, Chief Justice Athar Minallah accepted the advocate's petition to dismiss the case against her.

The lawyer, who is also the daughter of former human rights minister Shireen Mazari, had been accused of “abusing and defaming” the army and Chief of the Army Staff General Qamar Javed Bajwa.

On May 27, the former human rights minister’s daughter was booked under sections 505 (inciting people against armed forces) and 138 (abetment of act of insubordination by soldier) of the Pakistan Penal Code.

According to the application, Mazari made a “derogatory and hatred [sic] statement on May 21” against Pakistan Army and its chief, Gen Qamar.

“Her derogatory statements are highly disparaging aimed to cause and incite mutiny/intimidation amongst ranks and file of Pakistan Army,” it stated. “It also leads to ridicule and create hatred within Pakistan Army which made out [sic] a serious offence.”

It alleged Mazari also defamed the senior military leadership as these “statements, made with the intent to cause and create unrest and chaos in Pakistan Army” which is a “punishable offence”.

Upon hearing her statements, the IHC on June 1 said that the complaint lodged against Imaan by a state institution should have been withdrawn.

Hearing the petition seeking the dismissal of the case, the court issued notices to the station house officer (SHO), the investigating officer and the complainant.

Chief Justice Athar Minallah had remarked that in her statement, Imaan had written that the comments on which the case was based were unintentional and she was stressed at the time.

He also asked the defendant whether she had explained herself to the police after becoming a part of the investigation. In his reply, the advocate stated that Imaan had joined the investigation and had answered police questioning.

“We have written in our statement that we did not make any statement against the Pakistan army,” the advocate said, reiterating that the petitioner’s mother had been arrested due to which she was stressed on that day. 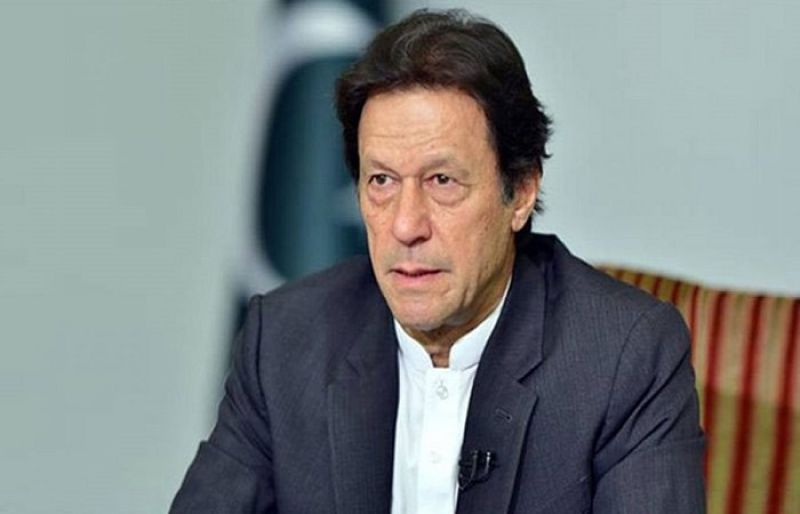 PM expresses grief over the murder of journalist Athar Mateen 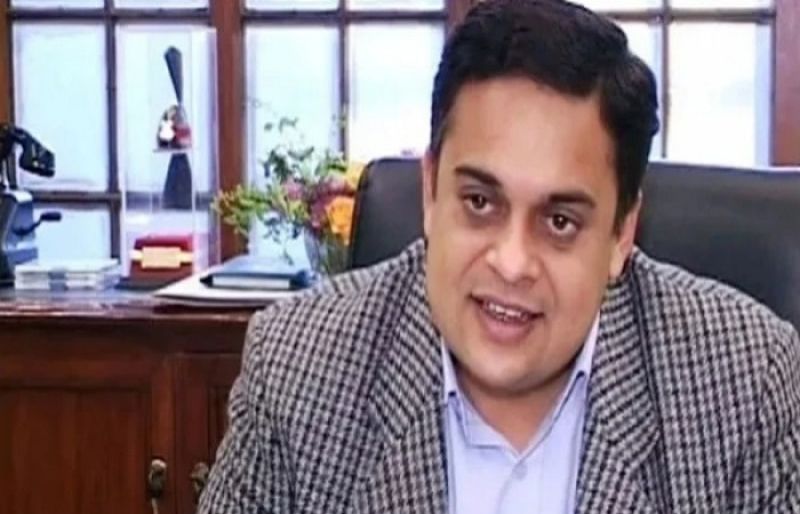 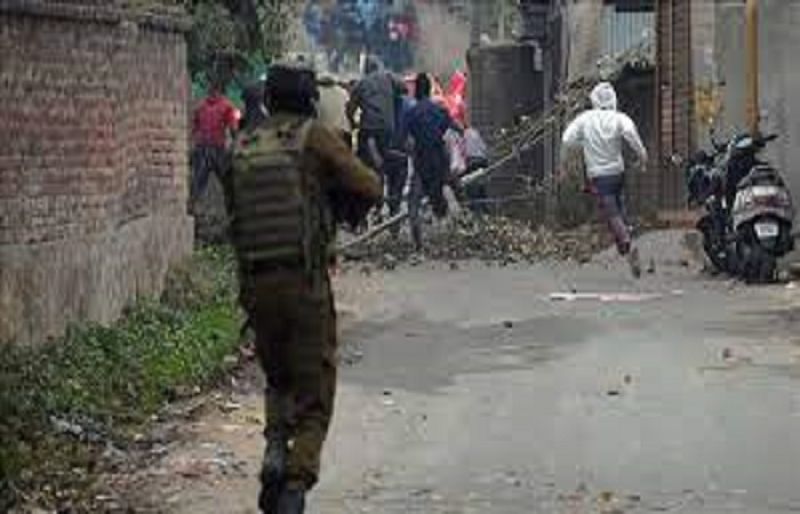 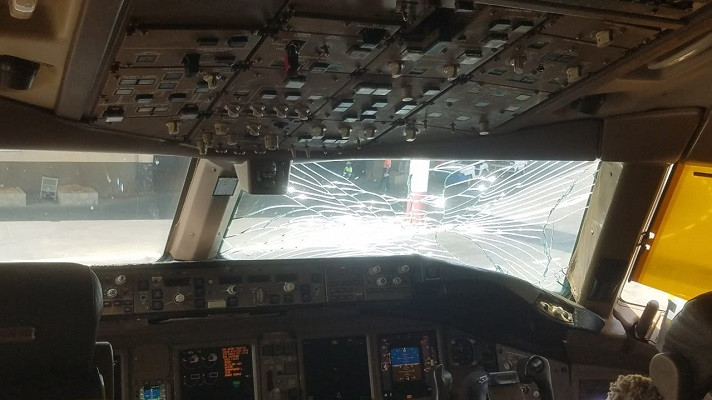