The court was hearing a petition filed by the PTI against the present National Assembly (NA) speaker's decision to “phase-wise” accept the resignations of PTI's MNAs.

It is pertinent to note that Suri, in his capacity as the acting speaker, on April 13, had accepted the resignations of 123 PTI MNAs, who had accepted their party chairman Imran Khan’s appeal after his removal from the office of the prime minister through a no-confidence motion earlier in April.

Read PTI chief not out of the woods yet

However, on April 17, the then newly elected NA Speaker Raja Pervaiz Ashraf had directed the assembly secretariat to deal with the resignations of the PTI lawmakers afresh and present them before him so that they could be treated as per law.

The ruling of the 22nd speaker of the assembly had come amid claims and speculations that some of the PTI lawmakers had been willing to retract and have been conveying messages that their resignations should not be accepted.

Later on, in June, the ruling coalition had formulated a strategy on the matter of en masse resignation of PTI lawmakers from the National Assembly and agreed to proceed with phase-wise acceptance.

The NA Speaker on July 28 had then accepted the resignations of 11 PTI members exactly 109 days after they resigned from their seats.

During today's proceedings, IHC Chief Justice Athar Minallah remarked that “our decision on the matter already exists; we had ruled that we will not intervene in political matters”, while adding that only the NA speaker could settle the issue. “The courts cannot do anything,” he observed.

Advocate Faisal Chaudhry in response accepted that the court has “never interfered in parliamentary affairs” and added that “we also respect the Parliament but it cannot be that they accept resignations in phases”.

“If they are to accept them, then they must accept all 123 resignations at once,” he said.

However, the court observed that “at the time 34 members had resigned”, but the PTI lawyer said that Suri at the time was serving as the acting speaker when he accepted the 123 resignations and “not a single member challenged it”.

CJ Minallah nonetheless held that the court “will not give instructions to the speaker”. He also observed that Speaker Ashraf had called “each member and accepted their resignations. Deputy Speaker [Suri] did not follow the rules of accepting resignations. He should have called every member and asked them separately”. The IHC judge also told the PTI lawyer to take the party’s request to the NA Speaker.

“He is a minority Speaker, we don’t go to him,” the advocate responded, upon this the court said that, “You need to change your mindset and respect the Parliament”.

“Surely, the Speaker would have accepted the 11 resignations after satisfying any doubts. This confidence of the Speaker cannot be challenged in court,” the judge added.

“Send any member to the Speaker, there should be no hesitation in that,” CJ Minallah continued.

“We have reservations, that is why we have come to court,” retorted Faisal Chaudhry.

“Everyone is bound before the Constitution and law,” he added as he told the PTI counsel that each resigning member should appear before the speaker individually and confirm their resignation.

The PTI lawyer still pleaded that the then deputy speaker had accepted the party members' resignations on which the court remarked that Suri’s notification was unconstitutional.

It may be noted here that on April 7 in a landmark unanimous ruling, the Supreme Court had set aside NA Deputy Speaker Suri’s ruling to dismiss the no-trust resolution against Prime Minister Imran Khan and the subsequent dissolution of the lower house of parliament by President Arif Alvi on the premier’s advice.

“The ruling of the deputy speaker of the NA in relation to the resolution for a vote of no-confidence against the prime minister under Article 95 of the Constitution are declared to be contrary to the Constitution and the law and of no legal effect, and the same are hereby set aside,” the top court had said in its short order.

As the IHC rejected former acting speaker Suri’s notification regarding the PTI MNAs' resignations unconstitutional today, the party’s lawyer argued that “if elections are to be held, they should be conducted in all 123 constituencies”.

However, dismissing the PTI’s petition, CJ Minallah reminded the lawyer that elections were an expensive endeavor. “It is not good to resign whenever you feel like it and then go on and contest elections,“ the IHC CJ stated. 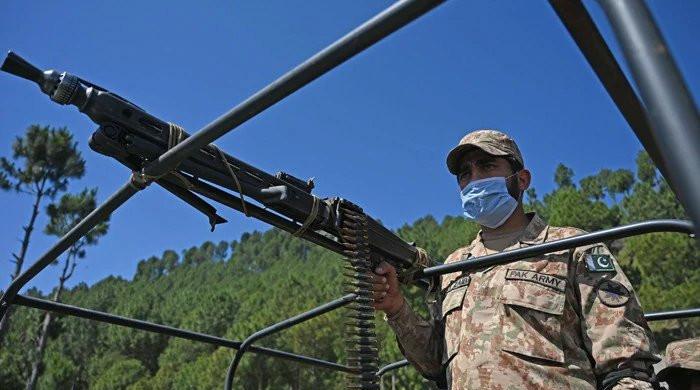 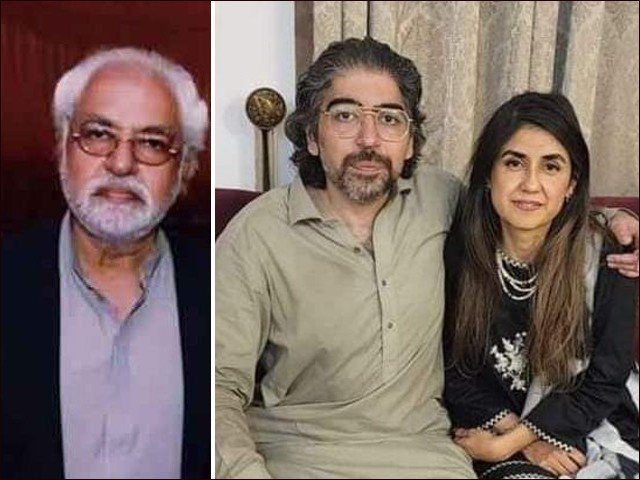 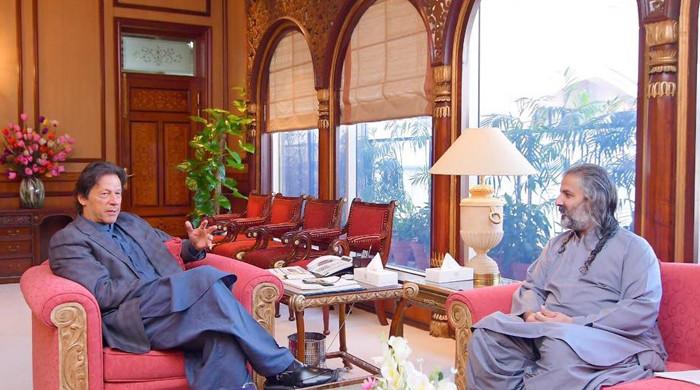