She moves on to a quarter-final against 2017 French Open champion Jelena Ostapenko, who provided the second upset of a crazy few minutes at Melbourne Park by knocking out seventh seed Coco Gauff 7-5, 6-3 on neighbouring Margaret Court Arena.

Rybakina, who was born in Moscow but represents Kazakhstan, told reporters she has "a lot of things to improve" but is aiming for the top.

"If I perform like I did this week, and if it's going to be consistently, then for sure I will say that I can be number one," the 23-year-old said.

"I can beat anyone."

Rybakina did not get any ranking points for winning Wimbledon because of the ban on Russian and Belarusian players, meaning her world ranking of 25 does not accurately reflect her growing stature in the women's game.

"It doesn't bother me because it's been already six months after Wimbledon and the year just started," said Rybakina, who is seeded 22nd but would have been well inside the top 10 had her Wimbledon win been rewarded in the rankings.

Along with consistency, Rybakina needs to stay free of injury if she wants to build on her stunning Swiatek success.

"It's long. It's a lot of tournaments in front. The goal is to improve but also to stay healthy because it's not easy to perform every week and feel fresh and don't be injured," she said.

"So I think that's the most important thing."

Top seed Swiatek had her best chance at the beginning of the match, leading 40-0 on her opening service game and 15-40 on Rybakina's delivery in the next.

But it was the 6ft (1.83m) tall Russian-born player who showed her resilience and power to win both for an early 2-0 lead.

From then on she was always in control, taking the first set with her fourth ace.

Swiatek stepped up at the start of the second set, attacking off her forehand and broke immediately for 2-0 to chants of "Iga, Iga" from a small but noisy contingent of Polish fans in red and white.

The cries were short-lived.

Rybakina broke to love at 1-3 as Swiatek's first serve deserted her.

At 4-4, the sixth forehand winner of the match from Rybakina created a third break point, which she took when the Pole netted, before serving out with ease to take the match.

"Her ranking should be better, but we all know what happened in Wimbledon," conceded Swiatek.

"If you want to win a tournament you have to be better than everybody, and she was better today."

Rybakina's victory means the top two seeds in the men's and women's singles are all out before the quarter-finals.

That has not happened at a major since the Open era began in 1968.

'I wanted it too hard, I need to chill'

Swiatek said she had felt the pressure and needed to "chill".

"Well, for sure, past two weeks have been pretty hard for me," a downcast Swiatek told reporters.

"I felt today that I don't have that much left to fight even more," she said.

"I felt like I took a step back in terms of how I approach these tournaments, and I maybe wanted it a little bit too hard.

"So I'm going to try to chill out a little bit more." 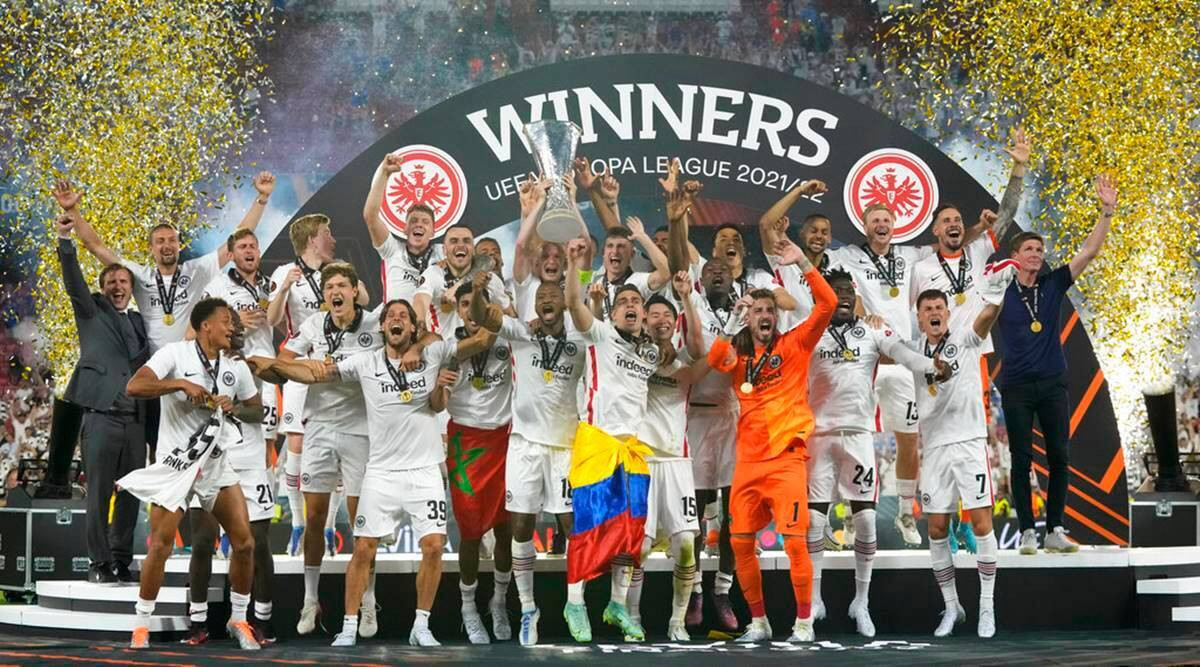 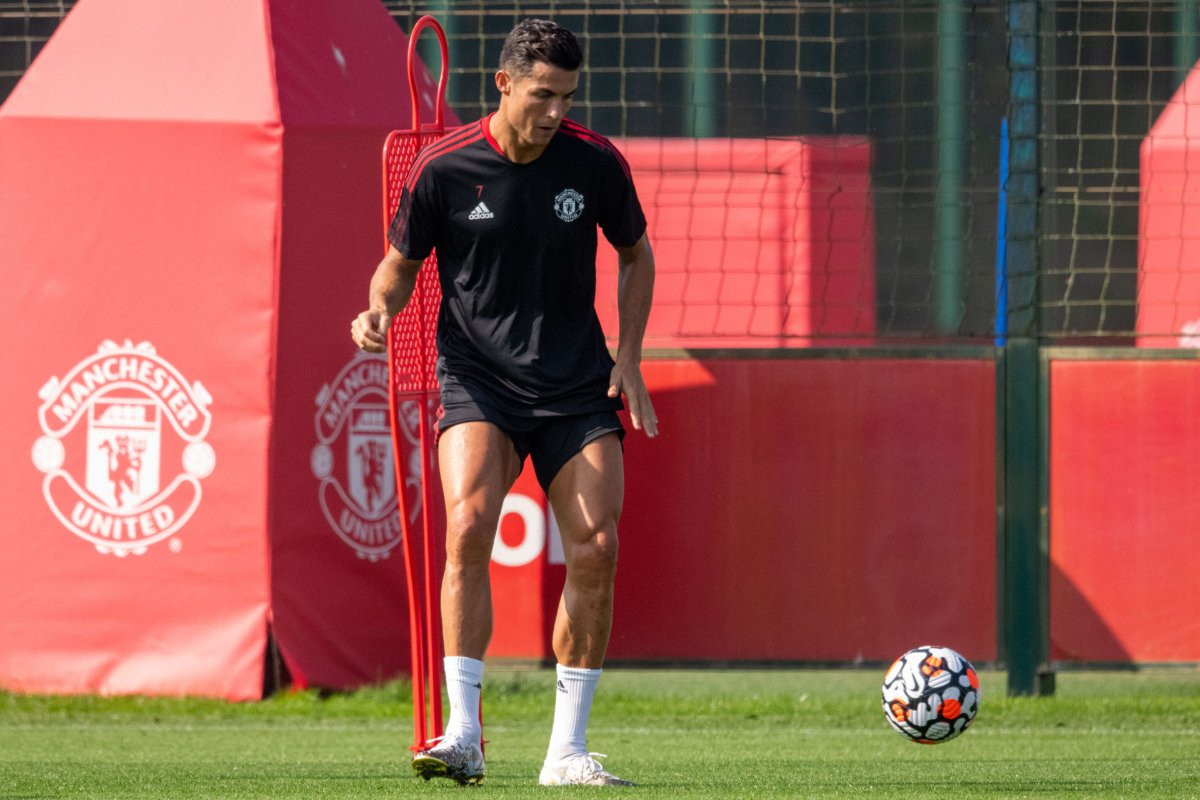 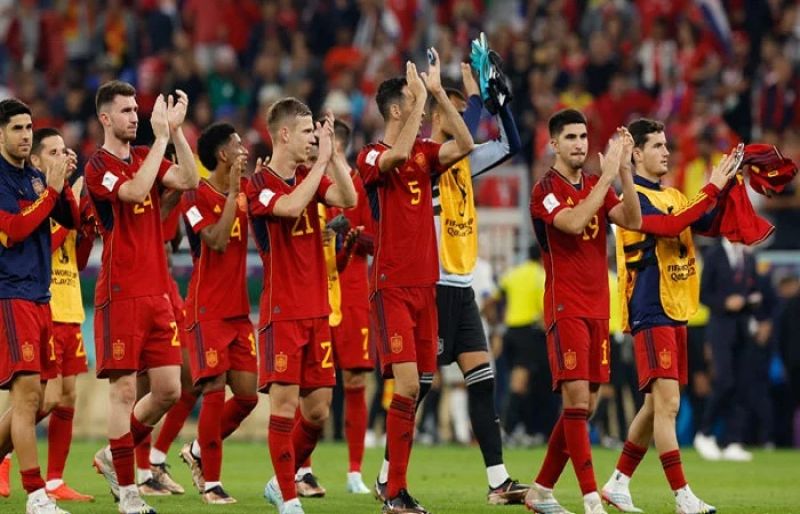 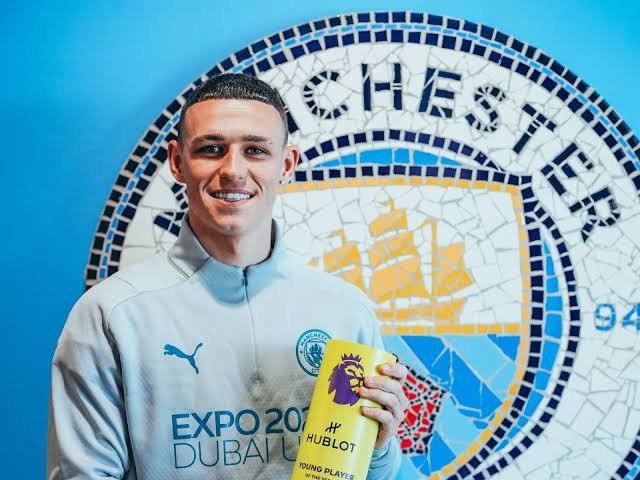