Chinese technology giant Huawei will bring in more patent income than it pays to other companies for their patents for the second straight year in 2022, as it seeks to offset the impact of US export curbs on sales in its hardware business, the company announced late Thursday.

Huawei, known for its telecoms equipment and smartphones, signed or renewed over 20 patent licensing deals this year, said Steven Geiszler, the company’s US chief intellectual property counsel. Among licensors announced Thursday were several automakers, including Mercedes-Benz, Audi , Porsche and BMW, that are seeking to add more communications technologies to their vehicles.

“By getting a return on our R&D investment, it allows us to re-invest and re-invent,” Geiszler said, referring to research and development.

“Audi respects the intellectual property of third parties and is willing to take licences, if such licences are necessary and available to comply with the law,” the German automaker said.

Other automakers did not immediately respond to requests for comment.

Huawei also said it had extended its patent deal with its Finnish rival Nokia (NOKIA.HE), which began booking licensing revenue from Huawei back in 2017 when the agreement was originally signed.

Nokia booked altogether 1.5 billion euros ($1.59 billion) in revenue from patent licensing in year 2021, while Huawei generated about $1.2 billion globally from licenses over the three years ended 2021, or roughly hundreds of millions of dollars annually, Geiszler said.

Its full-year sales figures for 2022 will not be tallied until next year, and the licensing unit’s profits or losses are not accounted for independently, he said.

Those figures are small relative to the billions of dollars in annual sales Huawei has lost due to U.S. curbs on Chinese technologysince 2019 that have stung its ability to sell in places such as the United States and Europe.

But the company has grown more aggressive in striking deals for its patents over the past two years to at least make up some ground. In addition, in some cross-licensing agreements where money previously never exchanged hands, Huawei is now getting cash to balance out the deals since it is selling fewer devices that use the patents it had secured.

As publicly disclosed technology, the patents are not subject to the US restrictions, Geiszler said. 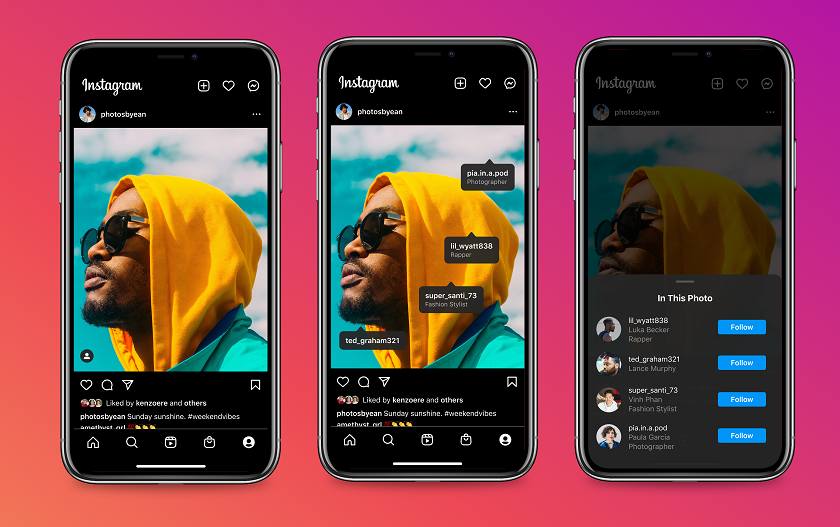 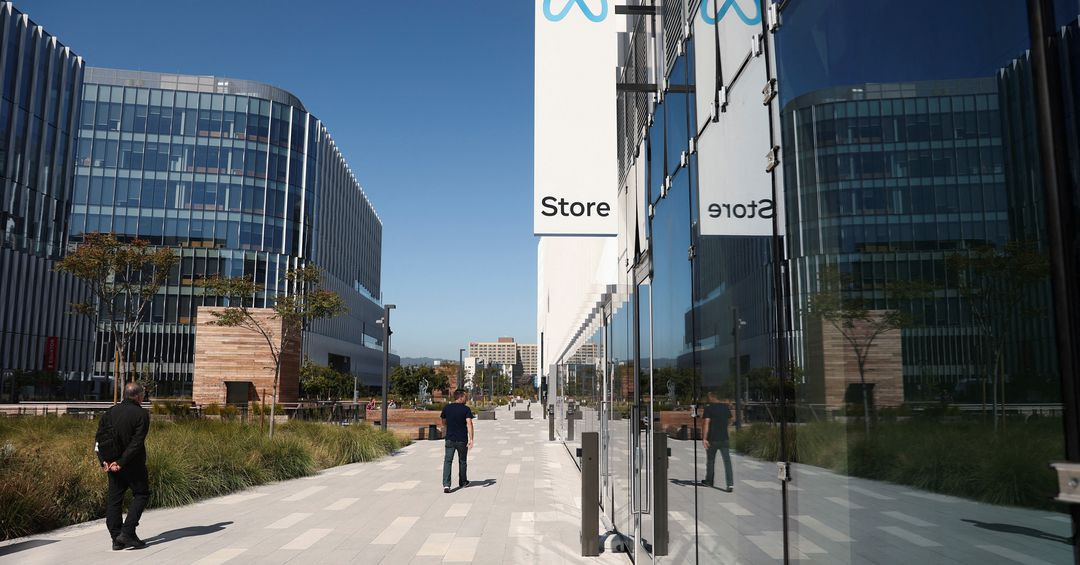 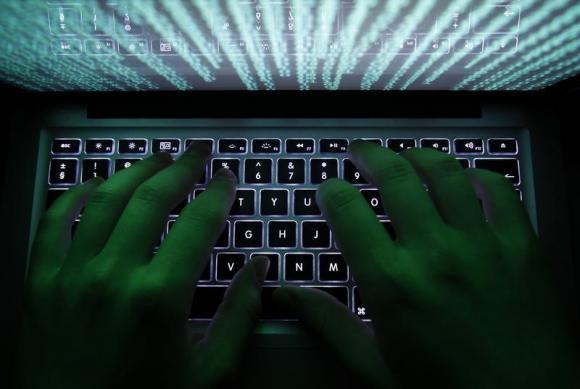 US spy agency probes sabotage of satellite internet in Ukraine

Playing games with my husband makes our marriage stronger