Five Hong Kong speech therapists were sentenced on Saturday to 19 months in jail for conspiracy to publish seditious children's books, featuring cartoons of sheep and wolves that prosecutors had deemed anti-government.

The five were convicted on Wednesday under a colonial-era sedition law in a case denounced by rights campaigners as a "brazen act of repression", which the Hong Kong government has rejected.

The defendants, who had pleaded not guilty, were accused of publishing three books featuring cartoons of sheep fighting against wolves.

District Court Judge Kwok Wai Kin said the defendants had to be punished "not because of the publication or the words but because of their harm or the risk of harm to the minds of children," saying the works sowed seeds of "instability".

"What the defendants have done to the children aged 4 and above was in fact a brain-washing exercise with a view to guiding the very young children to accept their views and values," Kwok said.

Lorie Lai, Melody Yeung, Sidney Ng, Samuel Chan and Marco Fong, aged 26 to 29, were convicted by Kwok, who was handpicked by the city's leader to try national security cases.

The books referred to events including the city's mass pro-democracy protests in 2019 and the case of 12 democracy protesters who fled Hong Kong by speedboat in 2020 and were captured by the Chinese coastguard.

In one book, wolves want to occupy a village and eat the sheep, who in turn start to fight back.

It is the first time a seditious publications case has gone to trial since the 2019 protests and the imposition of a national security law on Hong Kong by Beijing in 2020, which officials said was vital to restore stability.

One the group's lawyers estimated that the five could be out in 31 days once deductions were made, including the13 months they spent in jail awaiting trial.

Acknowledging they could soon leave prison, Judge Kwok asked the five "when you would leave the prison of your own mind".

Lai's mitigation was interrupted by Kwok, who said "the court is not a place to make political speech".

"Everyone has the freedom of expression, but that does not equal absolute freedom," he said.

Before being stopped, Lai had said the core issue of the trial was freedom of speech and "freedom with limitations is not freedom". 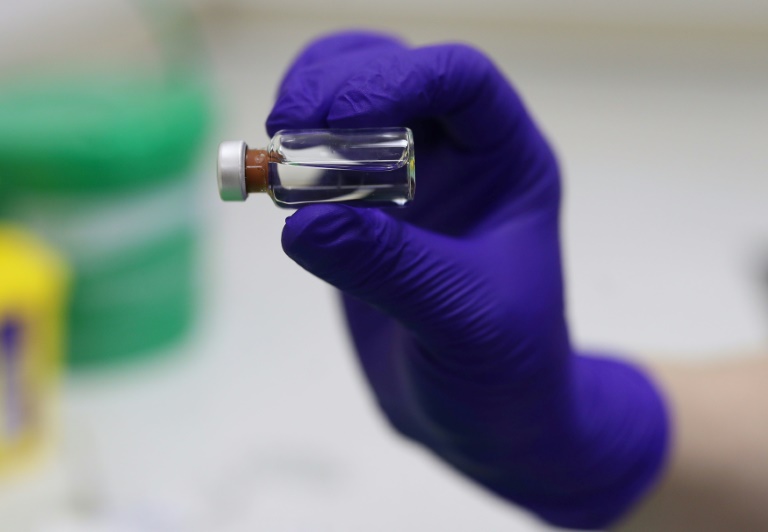 Pfizer begins study of oral drug for prevention of Covid-19

The U.S. House of Representatives votes to abolish the Iraq war authorized conflict 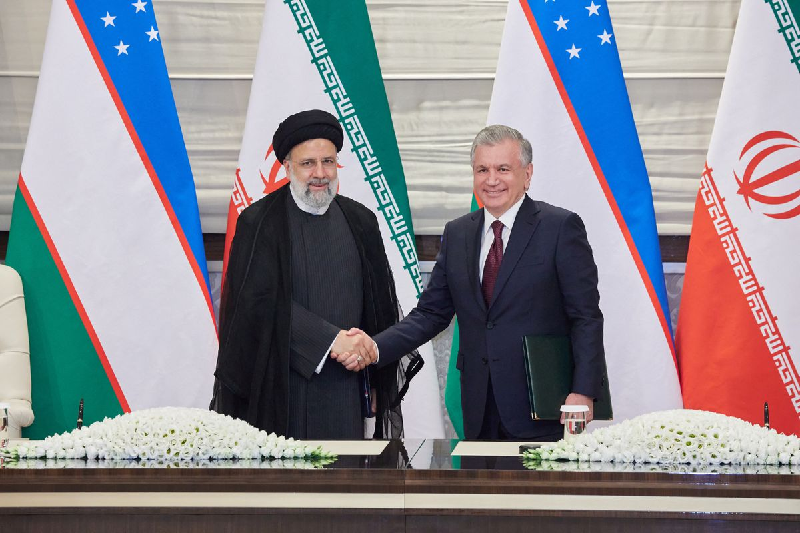