Every sunset on the India-Pakistan border, crowds go wild and soldiers goose-step in a chest-puffing theatrical ritual symbolising the countries' antipathy 75 years after independence, but the display ends with a brisk, brotherly handshake.

Several hours before the ceremony, enthusiastic spectators begin trickling into sitting areas on either side of chunky iron gates separating the nuclear-armed Asian rivals at the Attari-Wagah frontier.

So close that they can see the faces of people on the other side, energetic masters of ceremony and ear-splitting nationalistic songs chivvy up the crowds as Indian and Pakistani flags sway atop immense poles.

On the Indian side there is space for 25,000 spectators — more than on the other side — chanting "India Zindabad" ("long live India") as a group of women perform with flags and dance wildly to the patriotic playlist.

Then the soldiers arrive, stomping up to the gate, kicking their legs up — the Indians in red-fanned hats and khaki uniforms, the Pakistanis in a dapper black.

The climax is when the gates open. One tall Indian soldier twirls his moustache with menacing intent and flexes his biceps, with equally lofty Pakistani soldiers standing just a couple of feet away.

Then the ceremony, officially known as Beating Retreat, draws to a close with the lowering of the flags and a handshake. The flags are folded and the massive iron gates clunk shut.

"My blood is boiling. I also want to join the Indian army. Today's show has filled me with nationalism," said Mangilal Vishnoi, 22, who travelled from Rajasthan to watch the ceremony with his friends.

India and Pakistan, which celebrate 75 years of independence from Britain next week, share deep cultural and linguistic links but their history has been mired in violence and bloodshed.

They were partitioned in 1947 into predominantly Hindu India and Muslim-majority Pakistan against the backdrop of communal massacres and the movement of millions of people.

The countries have since fought three wars, two of them over the disputed region of Kashmir, as well as other military clashes.

The latest conflict was in 2019 when India carried out air strikes inside Pakistan in retaliation for a suicide bombing in Kashmir that killed 40 paramilitaries.

Pakistan launched its own raid the next day and later shot down an Indian fighter jet and captured its pilot, taking the arch-rivals to the brink of war.

It is supposed to be a symbol of cooperation but most of the spectators AFP spoke to said they felt a strong sense of rivalry.

"India and Pakistan can never be friends. Even if they extend an arm of friendship, they will soon stab us behind the back," said Harsh Sharma, 26, on the Indian side.

"It was like watching an India-Pakistan cricket game. There was so much drama and action," said housewife Nisha Soni, 25, who had Indian tricolour flags painted on her cheeks.

"In the end I will say India won. We were louder and better in every way." 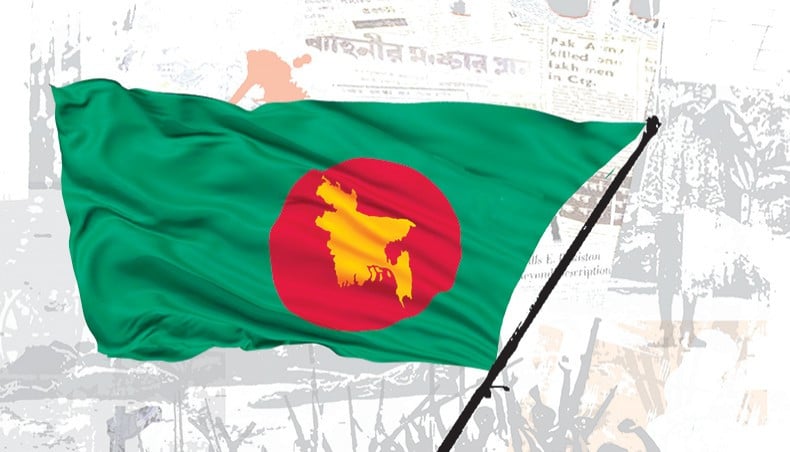 The meteoric rise of Bangladesh 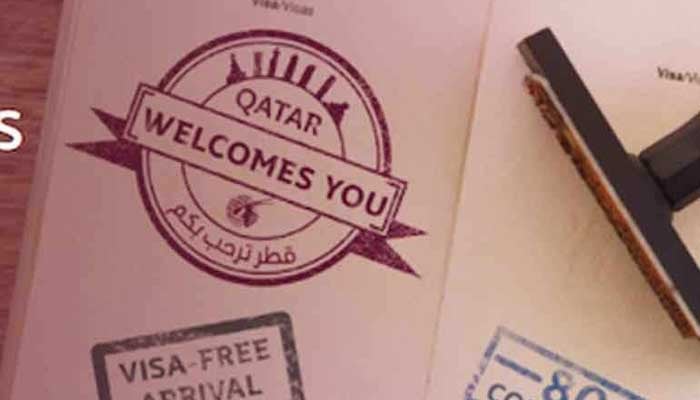 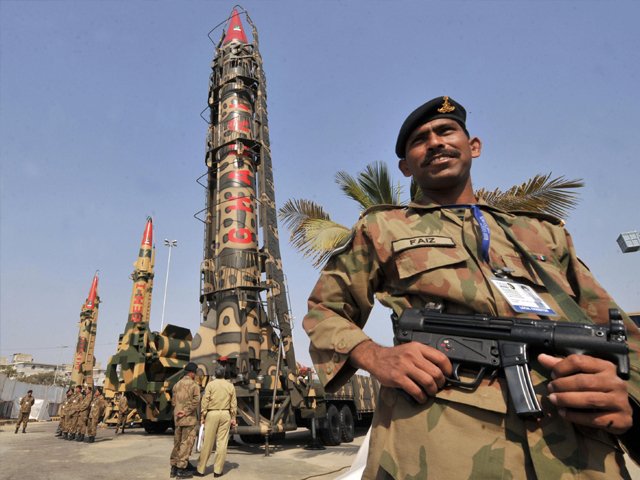 Nuclear programme enjoys 'across the board' support of all pol parties: Chairman JCSC