A single bench of the BHC comprising Justice Abdul Hameed Baloch gave the verdict on a petition filed by Gill's lawyer in the court.

While passing the order, the judge observed that multiple cases cannot be registered against an accused in one case and allegation. Subsequently, the court ordered the quashing of the FIR against the PTI leader in Balochistan.

Talking to reporters at the premises of BHC, Syed Iqbal Shah, the counsel for Gill, said that justice prevailed and the court ordered the quashing of the FIR against the PTI leader.

He said that the court order's copy would be dispatched to Killa Abdullah police for formally quashing of the FIR against Gill.

BHC had already ordered the quashing of eight FIRs against Azam Swati, another key PTI leader in Balochistan, the other day.

Police had registered FIRs against Swati in the Bela, Pasni, Zhob, Khuzdar and other areas of Balochistan. In all FIRs, the applicants had accused Swati of inciting violence against state institutions. 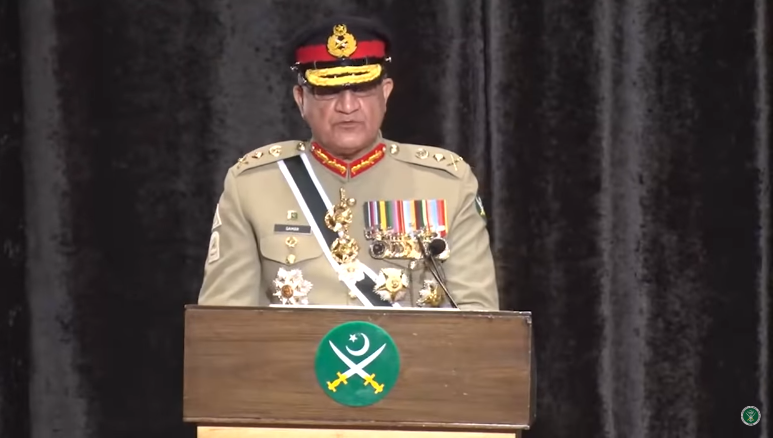 Defence ministry yet to start process of COAS discharge summary 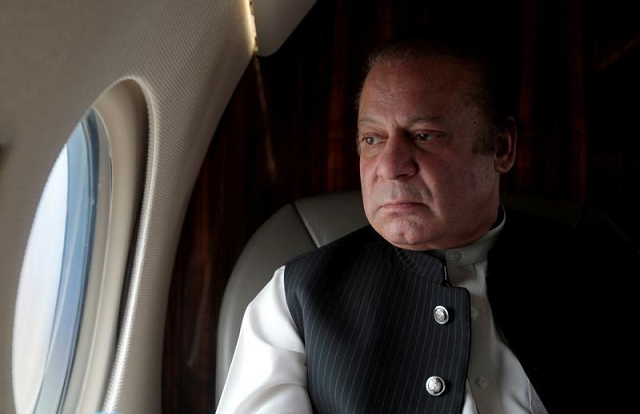 Only Nawaz can ‘reinvigorate’ PML-N’s support base