The 33-year-old American, who shared the lead for three rounds at last year's US Open before fading, matched the tournament record by finishing 72 holes on 23-under 261 at El Camaleon in Riviera Maya, Mexico.

"To come down 18 with a four-shot lead, it was just really cool," Henley said. "Very nervous this weekend. I slept on the lead both nights."

American Brian Harman fired a 66 to grab second on 265.

Second-ranked Masters champion Scottie Scheffler settled for a share of third on 266 despite a closing 62, just missing the solo second-place minimum he needed to recapture world number one.

"I was just trying to show up and have a good round," Scheffler said.

"Rankings are great. It was definitely fun being number one in the world. It's definitely something I hope to get back to, but it's not something that's going to occupy a lot of my thoughts."

Ireland's Seamus Power and Americans Will Gordon, Joel Dahmen and Troy Merrit were also on 266.

Henley had not won a PGA title since the 2017 Houston Open. His other PGA triumphs came at the 2013 Sony Open in Hawaii and the 2014 Honda Classic.

Henley began the day with a six-stroke lead, but he had not converted his past five 54-hole leads into triumph.

"Just tried to learn from my past and my screw-ups," Henley said.

"All those events I didn't close on, they hurt. And you don't know if you will ever get to win another one. It's so hard out here."

While he opened with four pars and stumbled with a bogey at the par-5 fifth, Henley then birdied the sixth, seventh and eighth holes to serve notice he would not squander this advantage.

Henley birdied nine of the last 10 holes, making a final bogey at 16 when he found a bunker with his approach.

"All the times I didn't get it done, I learned from it," Henley said. "And here we are."

Harman, who also hadn't won a PGA title in five years, fired a bogey-free round to grab second but knew catching his pal Henley was unlikely.

"He buzz-sawed everybody," Harman said. "Russell's a fantastic golfer. He's a dear friend, I'm really happy for him. Jealous of his putter. He putts it so great and he's really rounded his ball-striking into form."

Scheffler, who won four times in two months this year capped by his first major crown at Augusta National, lost the world number one spot to Rory McIlroy when the Northern Ireland star defended his CJ Cup title last month.

Needing no worse than solo second to overtake McIlroy, Scheffler made seven birdies and an eagle in a bogey-free round and nearly pulled off the feat.

Scheffler could leapfrog McIlroy for number one next week when he plays the Houston Open. 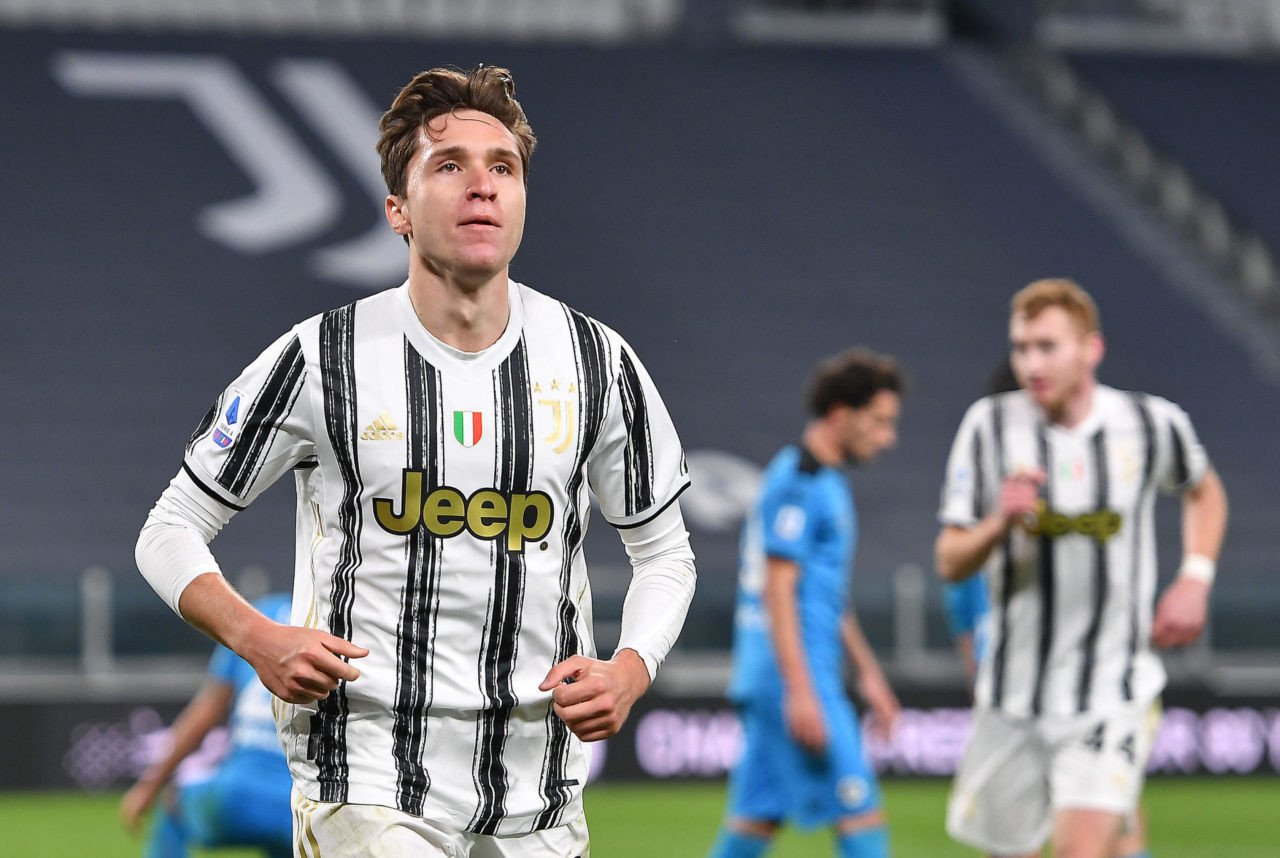 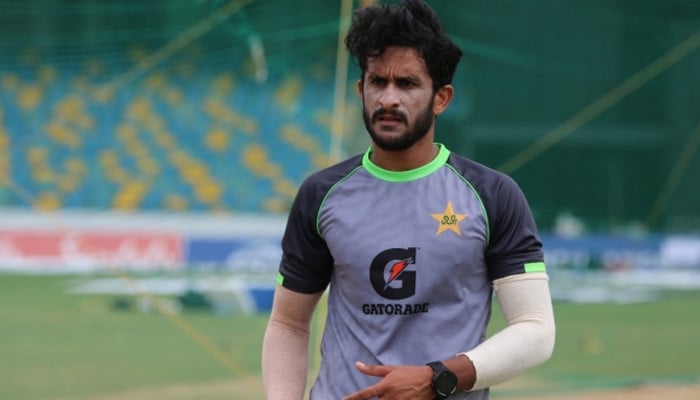 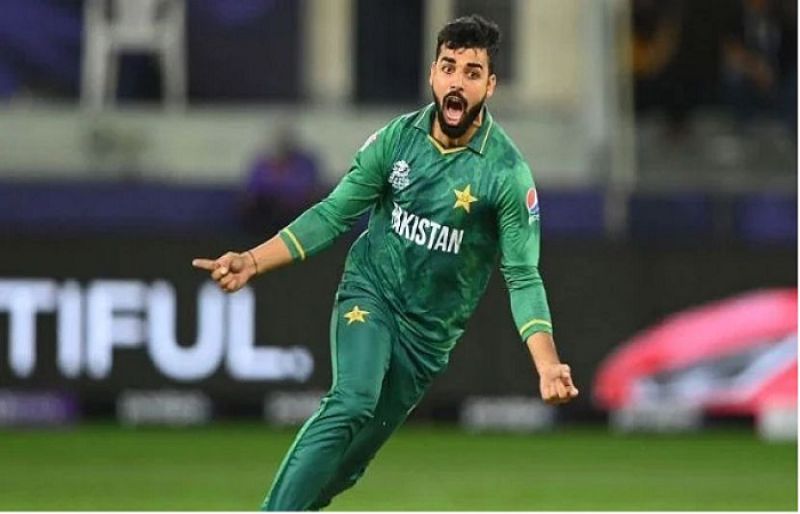 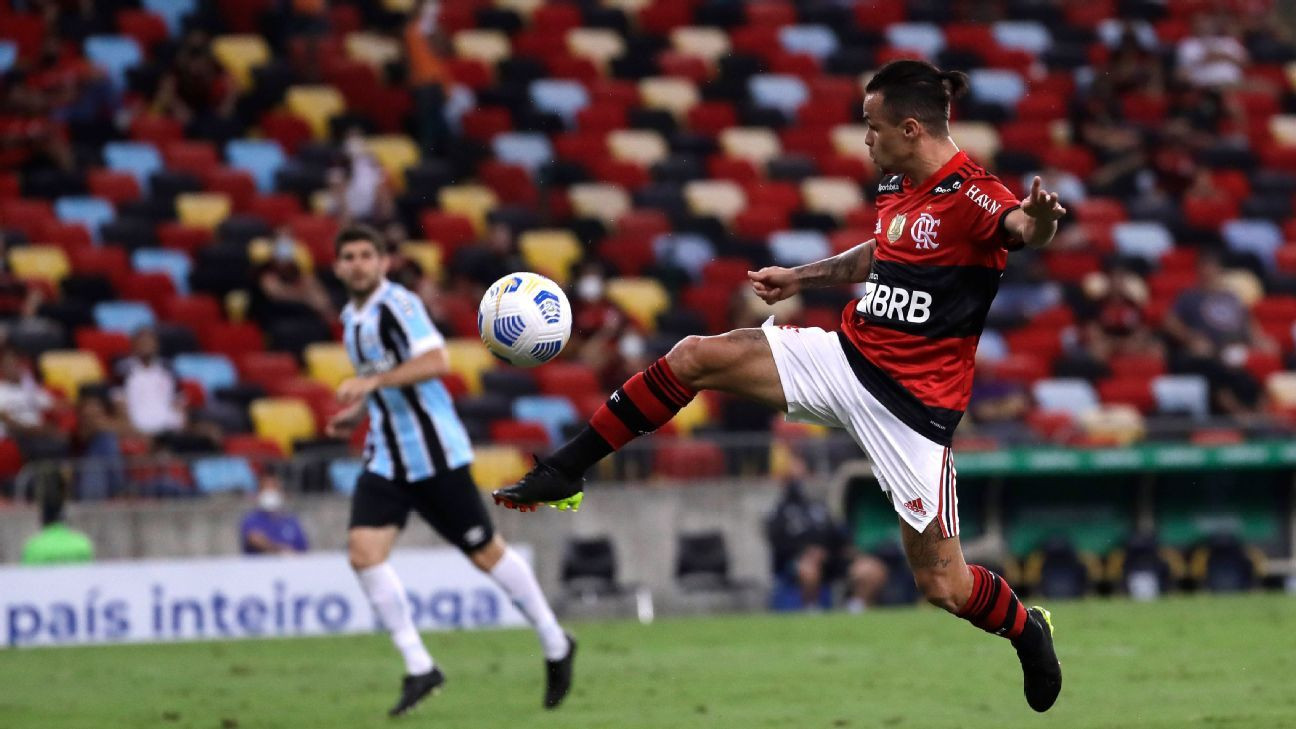