[ad_1]
Ever-increasing air and noise pollution, self-medication, and inappropriate treatment are the key factors behind the rises in hearing disorders in Pakistan, which already ranks among the top polluted countries in the world, according to health experts.

Speaking to Anadolu Agency on the occasion of World Hearing Day, which falls on Thursday, Dr Shahid Rajput, a Karachi-based audiologist, said the number of hearing disorders in Pakistan – home to more than 210 million people – has surged by 15 per cent over the past decade.

According to the Pakistan Society of Audiology and Speech (PSAS), of which Rajput is president, hearing problems range from mild to moderate to severe.

“Increasing noise pollution, especially in the major cities, is the key factor behind a surge in high frequency or noise-induced hearing loss, whereas infectious air is the reason for growing ear infections among people,” Rajput explained.

Karachi, Lahore, Peshawar, Rawalpindi and Faisalabad are among the most polluted cities in the region.

Lahore, along with India's capital New Delhi and Bangladesh's capital Dhaka, has topped the daily rankings of the world's most polluted cities this winter, owing primarily to escalating industrialisation and unplanned urbanisation in recent decades.

Apart from the big cities, Rajput observed, hearing disorders and ear infections are also common in the country’s rural areas because of unnecessary use of medicines, oils, and cotton swabs for ear crunching and treatment by quacks.

The study included 2,000 airport security and traffic police personnel, textile and factory workers, lawyers, and journalists with more than 10 years of service.

“The study shows that 75% of the traffic police and airport security personnel suffer from different levels of hearing disorders, followed by 70% of textile workers and 60% of lawyers and journalists who are also vulnerable to noise and air pollution on a regular basis,” he said.

Dr Hafiz Khizir Mahmood, a Faisalabad-based audiologist, backed up the study by stating that a recent survey of local franchises of an international soft drink brand revealed that 40% to 50% of their workers suffered from noise-induced hearing loss.

The PSAS study further shows that around 3% of Pakistani children are born with hearing impairment, either completely or partially.

Dr Mahmood, who heads the audiology department at a state-run children's hospital, said the number of children with hearing issues has increased by up to 30% over the past three years.

"We have a four to five months wait even for different hearing tests as the number of patients keeps increasing," he told Anadolu Agency.

He cited cousin marriages, high-grade fever, and birth-related issues as major contributors to the rise in hearing disorders in children.

He noted another cause of hearing disorders in children, positioned ear infections, which occur as a result of mothers failing to position their newborns properly while feeding.

Living in state of denial

Constable Mujahid Ali is seen struggling to manage the streams of honking vehicles coming from all four sides as he stands in the middle of the bustling M.A Jinnah Road intersection in downtown Karachi.

A green surgical mask is his only defence against the swirling dust and carbon emissions from the vehicles. His once-neat white uniform is stained by tiny carbon particles after eight hours of duty at this noisy and most polluted spot in the city.

Ali is one of the hundreds of Karachi traffic police officers who have gradually developed hearing issues from mild to severe levels.

“During the initial years, I did not notice anything wrong. But over the past few years, I have started feeling crackling noises in my ears and a hearing problem,” Ali, who has been serving in the traffic police for the last six years, told Anadolu Agency.

“I unconsciously started speaking in a louder tone even when people sat near me,” he said, adding: "It is now my second habit, even at home."

Last year, he was tested at a police hospital, where he was diagnosed with mild hearing and audibility issues. The doctors advised him to get a hearing aid, but he rarely uses it.

“I am comfortable without that (hearing aid). I just have to struggle a bit to understand what the other person is saying, (but) it is fine with me,” he added.

Saeed Arain, a senior Karachi traffic police officer, acknowledged that cases of hearing disorders among police personnel are on the rise.

According to the PSAS, traffic police are among the most vulnerable groups when it comes to noise pollution.

The Karachi traffic police have 6,600 personnel, but according to Arain, there is no official data on the exact number of officers who suffer from hearing disorders.

A senior Karachi police officer, wishing not to be named, acknowledged that more than 70% of traffic police personnel will be diagnosed with hearing-related issues if tested.

Rajput agreed, saying that if a proper testing pattern is followed, the number of hearing disorders cases can be astonishingly high.

“Hearing tests and the use of hearing aids are still considered taboo in Pakistan. People avoid tests until they become dangerously serious,” he added. 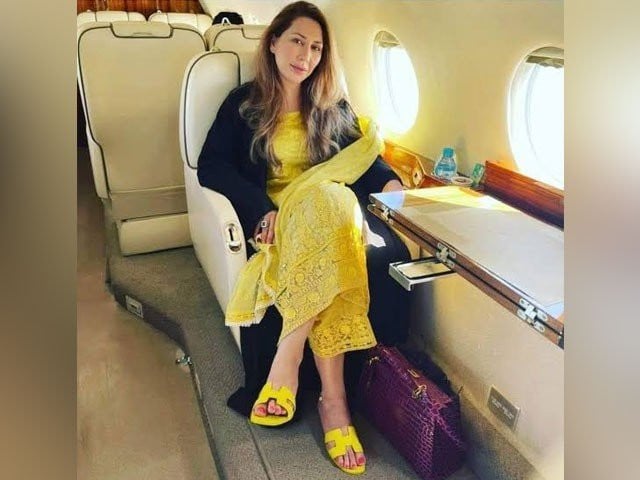 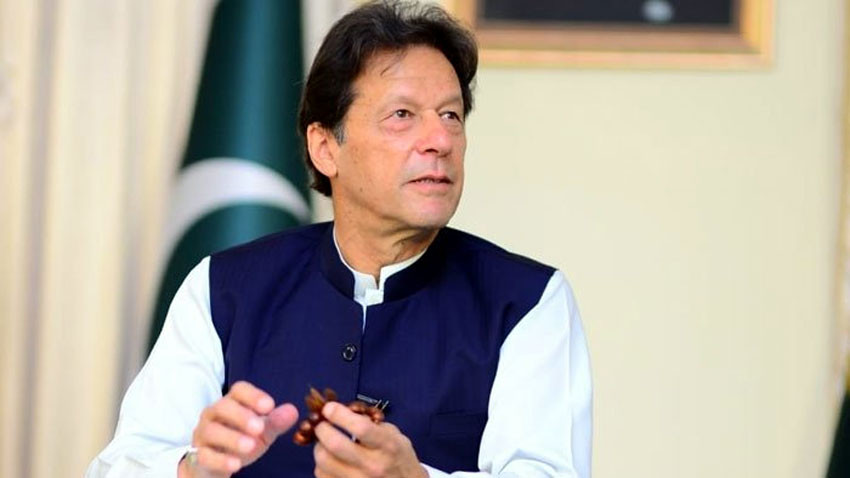 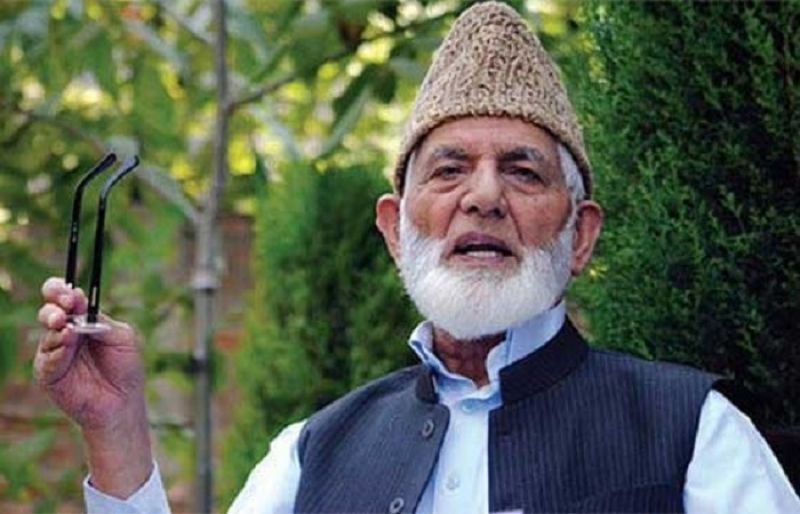 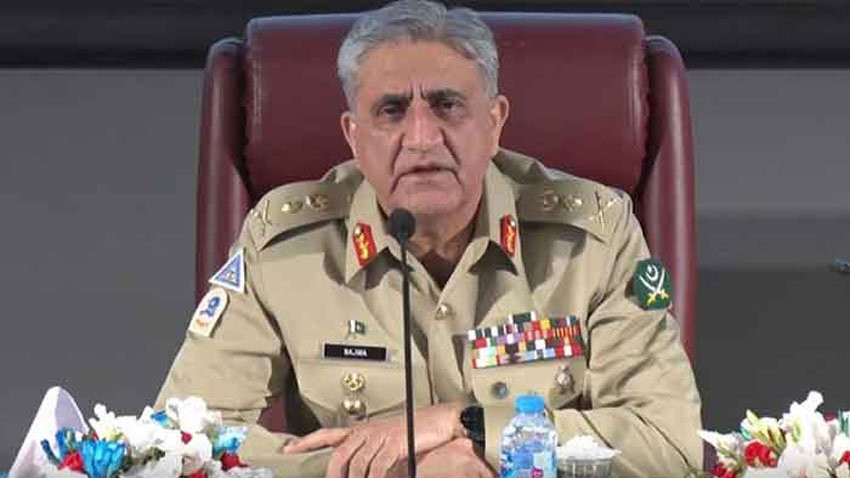