Streaming service HBO’s subscribers have increased by 13 million during the last year across both HBO Max and HBO services, stated an AT&T report.

Its main competitor, Netflix, however, reported a drastic drop in the number of its subscribers this week as it struggles to pin account-sharing by users as the main reason.

Netflix subscribers amount to 221.64 million while HBO has around 76.8 million subscribers worldwide, but increasing rapidly. Three million additional subscribers were recorded by HBO in the last quarter alone.

AT&T Q1 2022 report recorded the increase in subscribers in one year and sequentially, describing the increase as “primarily driven by international as well as domestic retail subscriber gains reflecting the strength of the programming slate”.

HBO Max has a strong library collection with hits and options from the Warner Bros. catalogue as well. Despite still being available in limited territories, the streaming service seems to have strong potential for further growth in the future.

John Stankey, AT&T CEO commented on the Netflix issue of account-sharing and said, “We were thoughtful about how we built the product and that we gave customers enough flexibility but we don’t want to see rampant abuse.”

Why do humans see faces in everyday objects 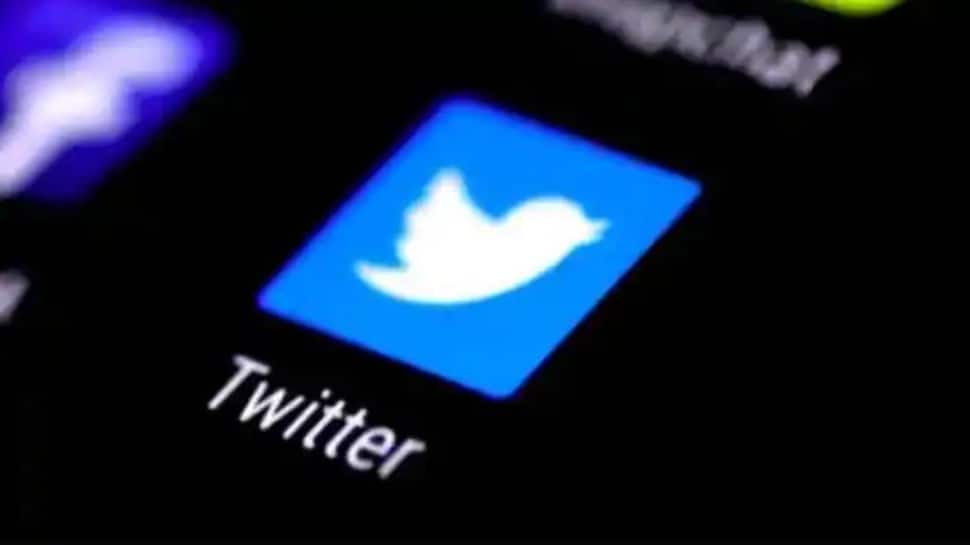