Pakistan Muslim League-Nawaz (PML-N) has approached the Lahore High Court (LHC) in an effort to have the governor of Punjab administer the chief minister oath to Hamza Shahbaz, the newly elected chief of the province, and to subsequently avoid constitutional crises.

Hamza Shahbaz filed a petition in the high court and made the Punjab governor as well as the Punjab chief secretary respondents in it.

He stated that he had been elected as the Punjab chief minister on April 16, during a provincial assembly session held under the LHC’s direction and that he had secured 197 votes out of 371.

Hamza reiterated that he had won the simple majority in the contest, after which the Acting Speaker Sardar Dost Muhammad Mazai provided copies of the result to the Punjab Governor Omer Sarfraz Cheema to fulfil the requirements of Rule 21 of the Rules of Procedure.

The petitioner maintained that the governor had, however, been reluctant to administer the oath to him as Cheema was following his vested interests.

He contended that it was constitutional that the chief minister elect was administered oath on the same day as his election without any delay, but that it was “unfortunate that we live in the eras of president and governors, who are shelled in their narrow political landscape and have failed to appreciate the grace expected from such esteemed constitutional roles and offices”.

He maintained that the incumbent Punjab governor was in sheer disregard for the Constitution and constitutional convention.

The petition further stated that the chief secretary was a former office-bearer and worker of PTI and that it was unfortunate that he was insistent on creating a constitutional crisis that ridiculed the spirit of constitutional commands and parliamentary democracy, and also exposed the populace to further economic and political turmoil.

“The governor in the performance of his functions is bound to act on the advice of the chief minister or his cabinet, but this is subject to the provisions of the Constitution. Thus, where a constitutional provision clearly designates a particular obligation/duty in no unclear terms, the governor is duty-bound to perform the same in the manner defined in the Constitution,” the petition stated.

It further said that Article 130(5) imposed a mandatory obligation upon the governor in which he had no discretion to act in any manner other than what has been clearly specified.

“Any deviation for whatsoever reason that may be would constitute a violation of the clear obligation laid down in Clause (5) of Article 130 of the Constitution.” 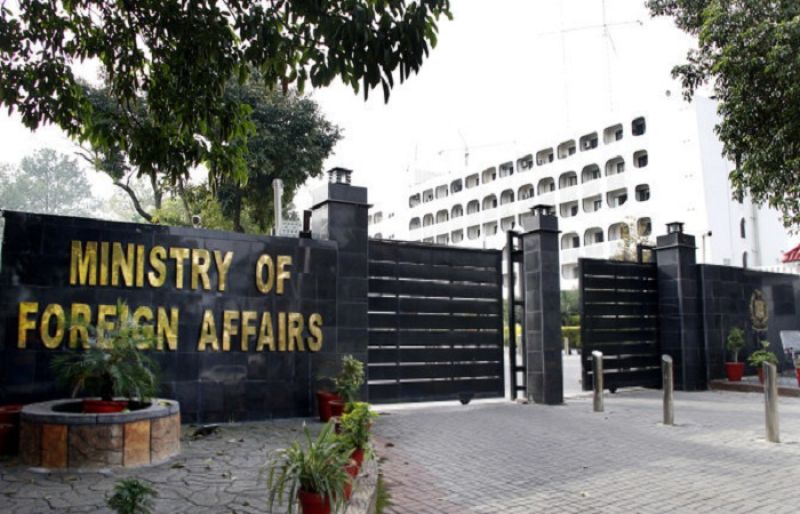 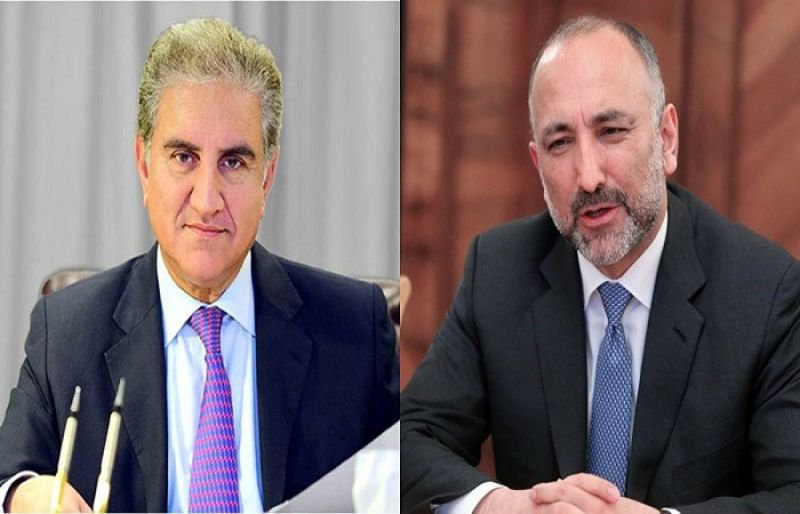