Lewis Hamilton returns to the scene of one of his greatest triumphs this weekend hoping to celebrate again by giving Brazil a 'home' winner at the Sao Paulo Grand Prix, the penultimate race this season.

The seven-time world champion was confirmed as an honorary Brazilian citizen this week and promptly declared that he felt "like now I am one of you" – a claim that Mercedes may hope helps power him and them to a first win of the season in Sunday's race.

To do that and extend his record of claiming at least one win in every season of his career since his debut in 2007, the 37-year-old Briton will need to beat the relentless runaway world champions Max Verstappen and Red Bull.

He did it last year with a spectacular demonstration of speed and courage to secure his third win at the fast and exciting Interlagos circuit, where the spectators generate a carnival atmosphere, and where he won his maiden title in 2008 as Felipe Massa scored Brazil's last home win in a Ferrari.

But despite two consecutive second-place finishes behind newly-acclaimed two-time world champion Verstappen and a mounting sense of momentum, Hamilton and the 'silver arrows' know they face a formidable challenge.

"Interlagos is an iconic track and the scene of so many special F1 moments, including Lewis's spectacular performance last year in the 'sprint' and the race," said team boss Toto Wolff.

"And we're proud to be coming back to Brazil with Lewis having been made an honorary citizen — and having such good memories.

"On paper, it shouldn't be quite as strong a circuit for us as Mexico, but regardless, we want to keep up our momentum from recent races. So, we will keep working hard to hopefully be in the mix once again."

Last year, Hamilton kept his title challenge alive in sensational fashion by charging through the field from 10th to take a stunning victory and then pulled a Brazilian flag aloft to signal his feelings and revive memories of his childhood hero Ayrton Senna.

On Sunday, he will be a surrogate Brazilian and seek to win both the sprint on Saturday and the Grand Prix on Sunday. In last year's sprint, he started last on the grid and finished fifth before receiving a five-place grid penalty for Sunday's contest.

This time, there will be no titles on offer as Mercedes battles to overhaul Ferrari for second place in the constructors' championship ahead of a scrap between Alpine and McLaren for fourth.

A similar close contest is in prospect between Alfa Romeo and Aston Martin for sixth as the F1 circus heads towards the seasonal finale in Abu Dhabi.

After the political storms in Mexico, where Red Bull was told of their punishment for breaking last season's $145 million cost cap and then announced they were snubbing Sky TV, for alleged bias reporting, Verstappen is expected to enjoy a calmer weekend as he seeks a record-extending 15th win in a single season.

If he succeeds, it will also represent Red Bull's 10th consecutive victory, a landmark moment to salute the contribution to their team by patriarch Dieter Mateschitz, who died last month. 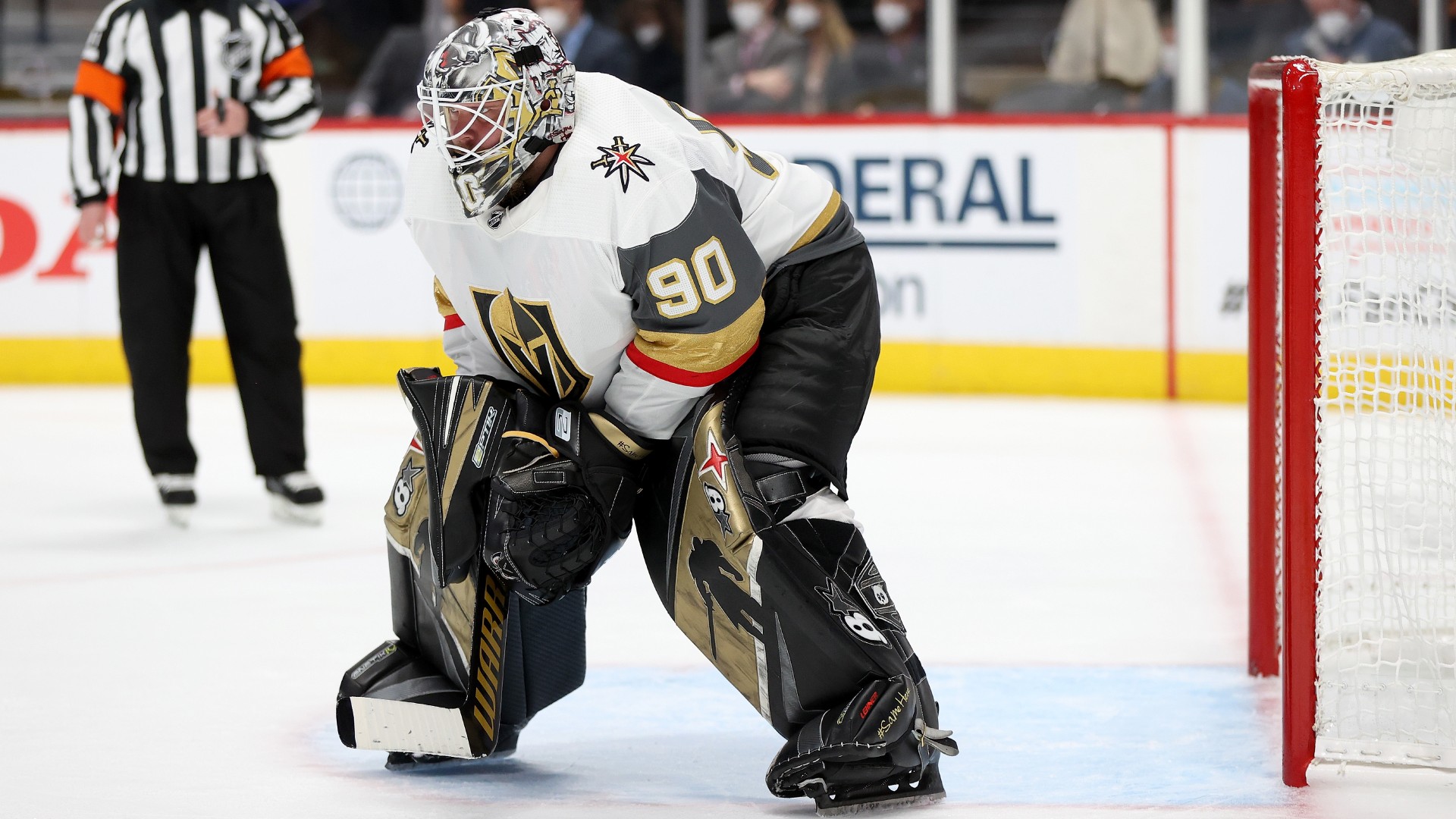 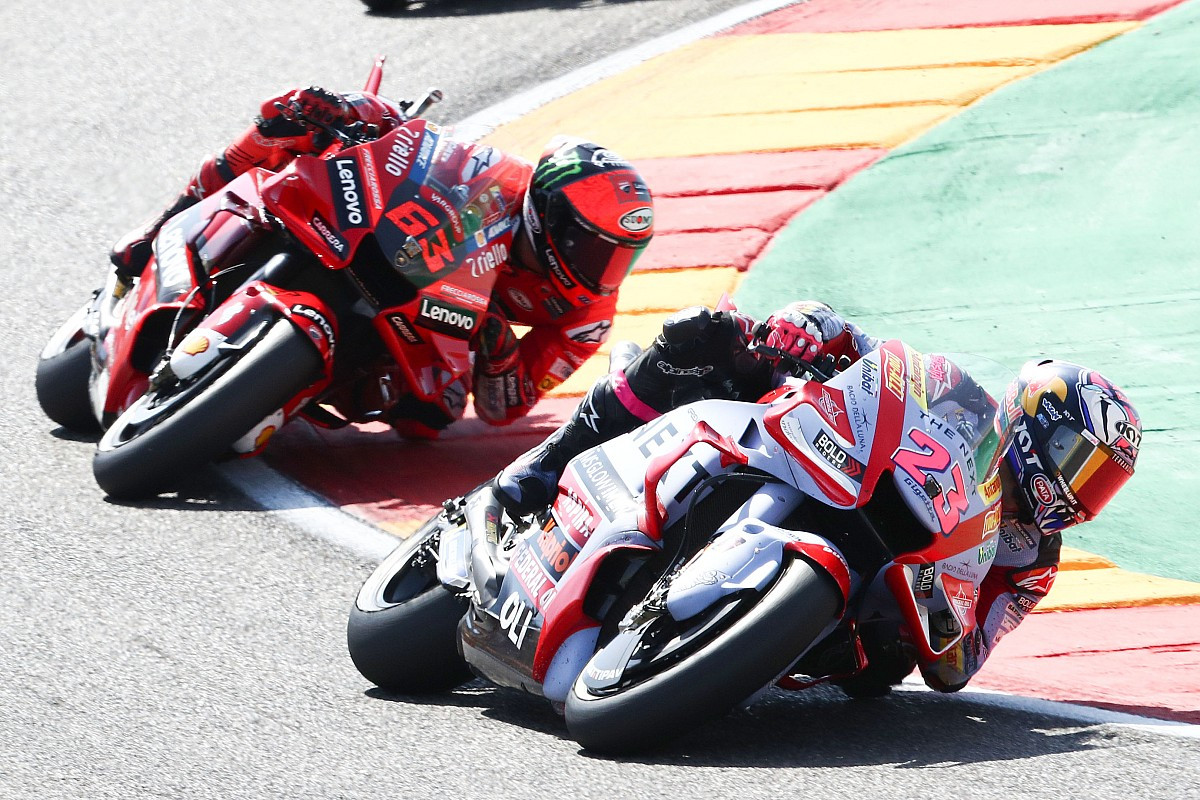 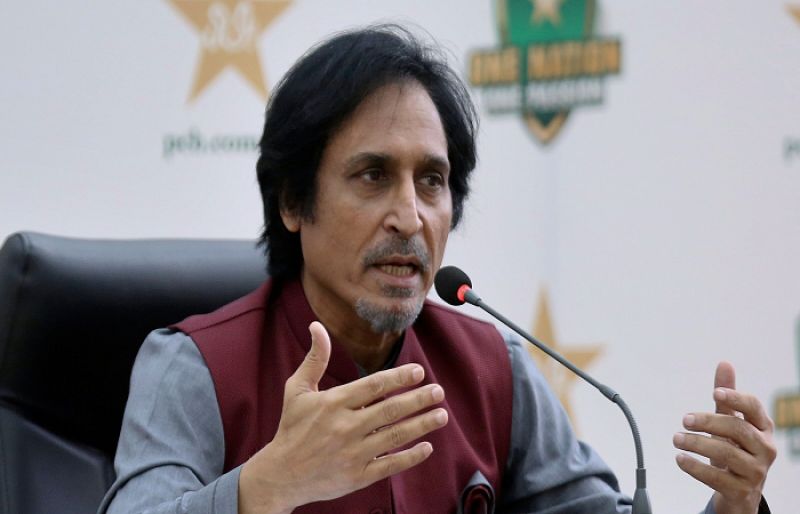 Pak vs Eng: “Our team has its own playing style: Chairman PCB 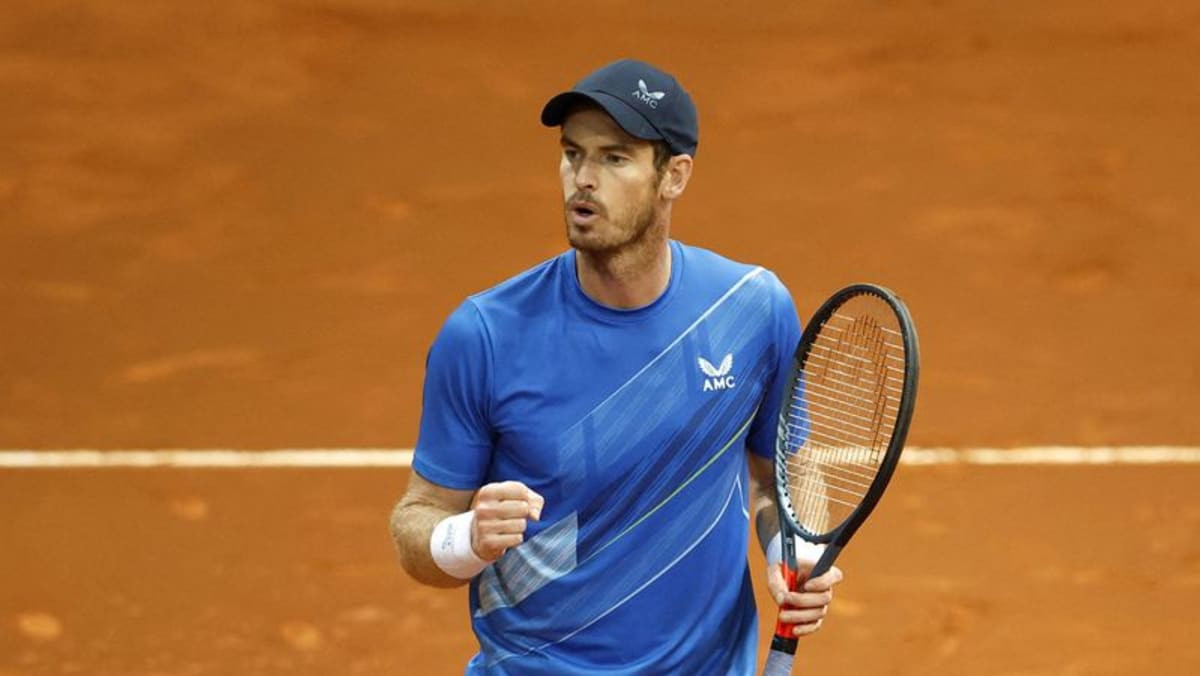 Murray turns to Nadal and Cilic for inspiration