Lewis Hamilton says he can't wait to see the back of Mercedes' complicated and mercurial 2022 car after the return of bouncing and brake problems in Saturday's qualifying for the Abu Dhabi Grand Prix.

"I don't ever plan to drive this one again. It won't be one that I request in my contract," said Hamilton.

"I'm looking forward to the end of next Tuesday which is the last day I have to drive this thing," he said after qualifying on the third row.

The seven-time world champion posted the fifth fastest time, one place ahead of team-mate George Russell who claimed his maiden victory in Brazil last weekend, but adrift of pole-sitter and two-time champion Max Verstappen of Red Bull.

"Bouncing is back, so that's not easy," he said after qualifying six-tenths behind Verstappen whose team-mate Sergio Perez was second to lock out the front row for Red Bull. Ferrari filled the second row of the grid.

"I definitely wasn't expecting to see such a big gap. We're losing six-tenths on the straight. It was reminiscent of some of the previous races before Austin."

He added that he had brake problems "most of the year", explaining that his car suffered from 'front separation' and also had too much drag.

"That's our biggest weakness, or equal number one, as there's loads of other things."

He said he was confident Mercedes would build a better car than the W13 for next year.

Russell added: "We know we don't have the most efficient car and with those long straights we're just getting 'mullered' by Red Bull." 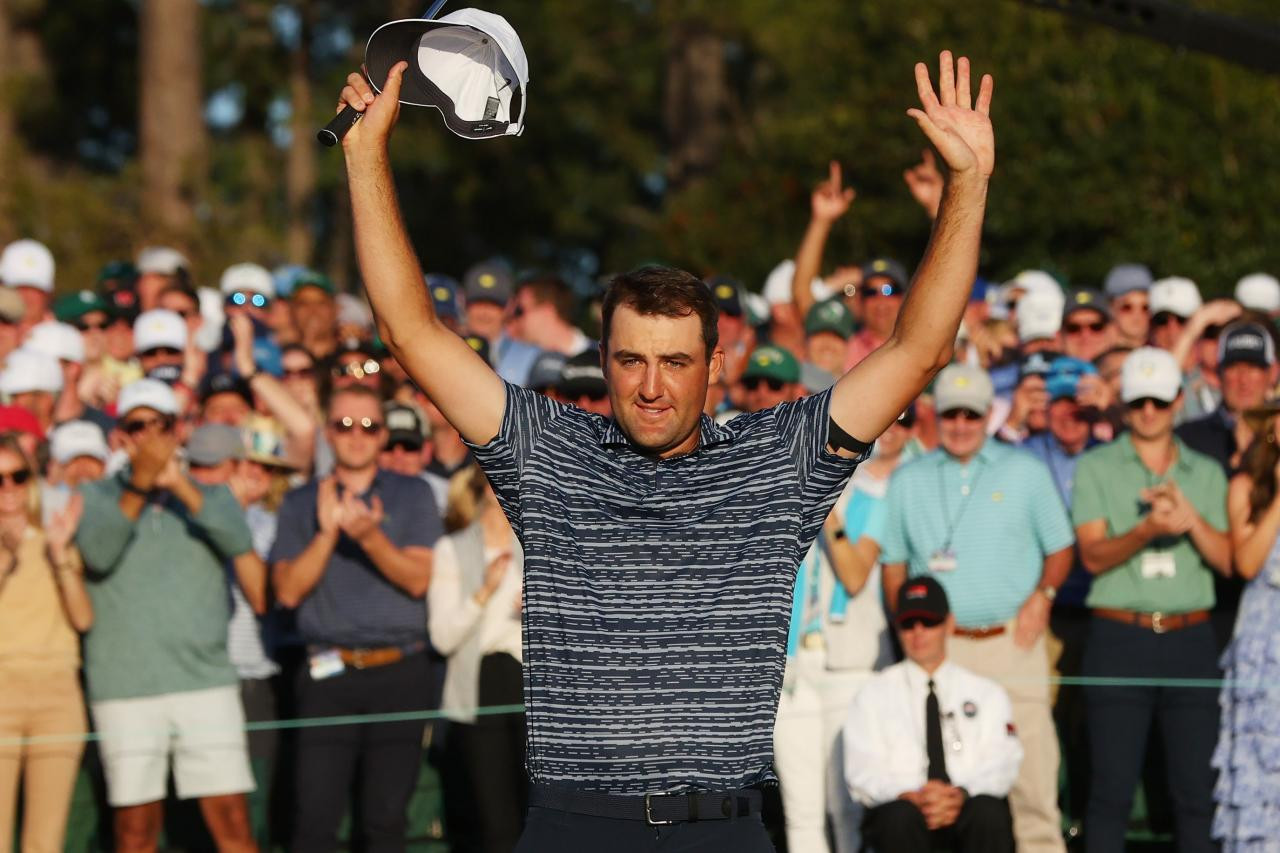 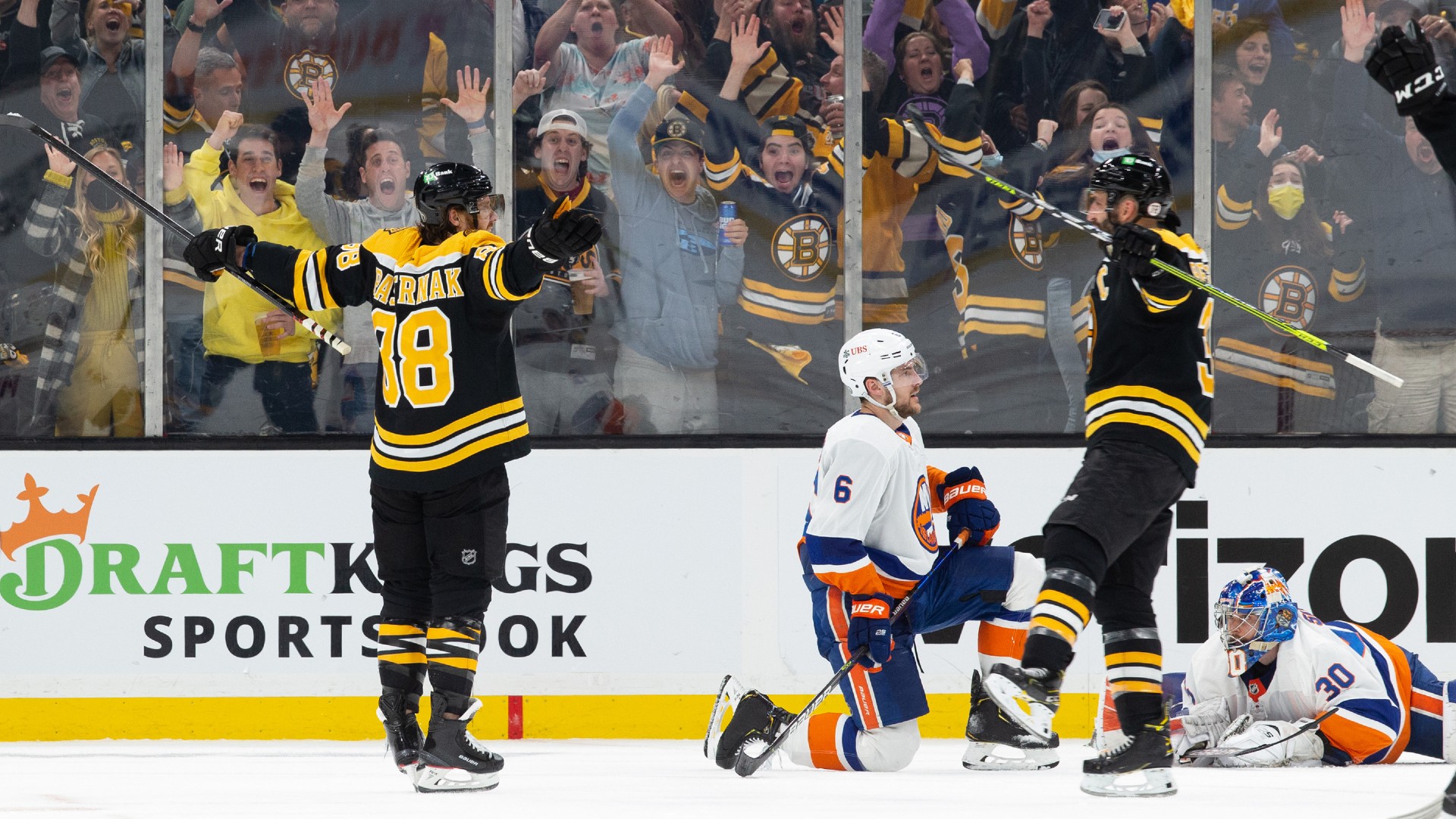 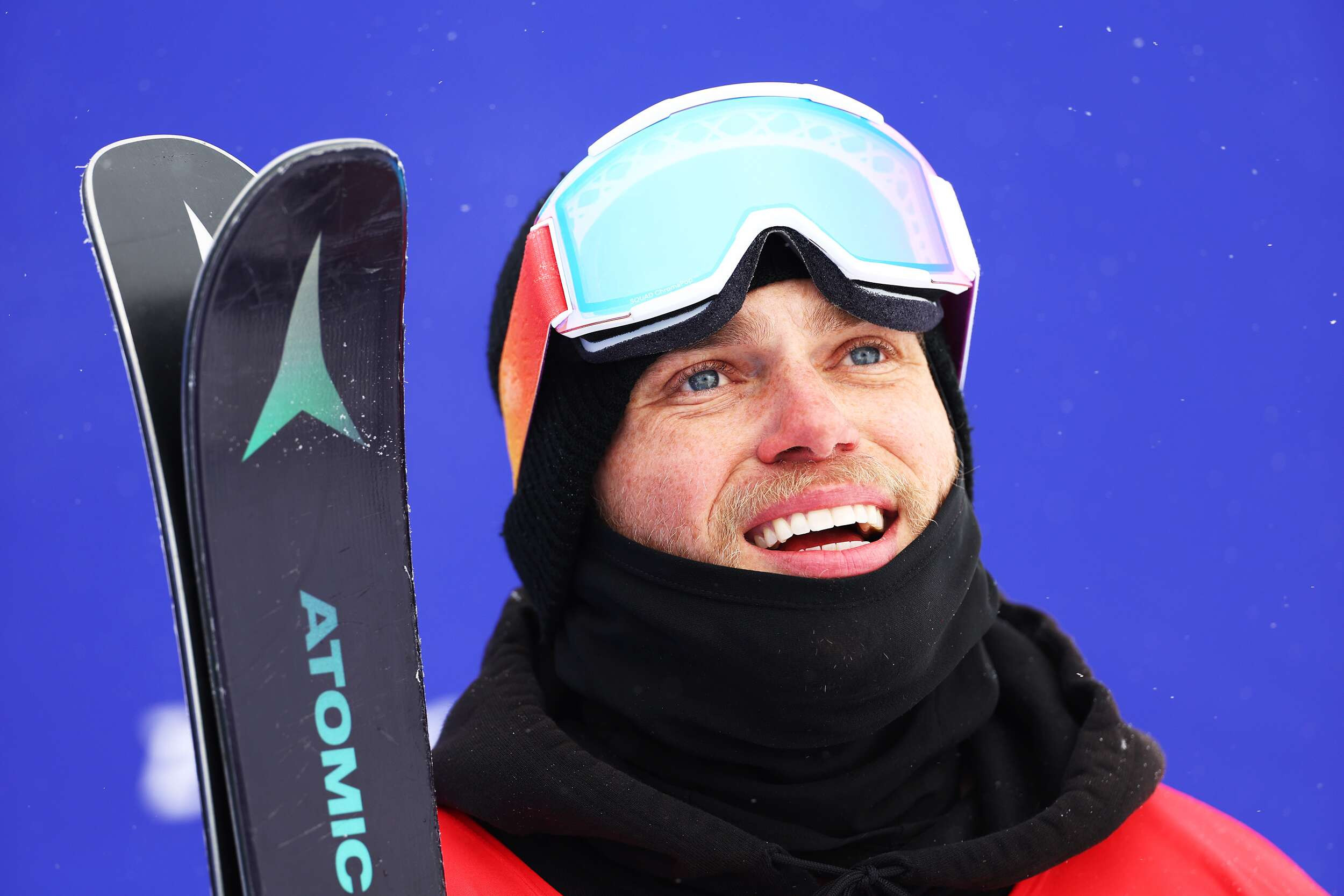 British Olympian Kenworthy bows out with blast at IOC 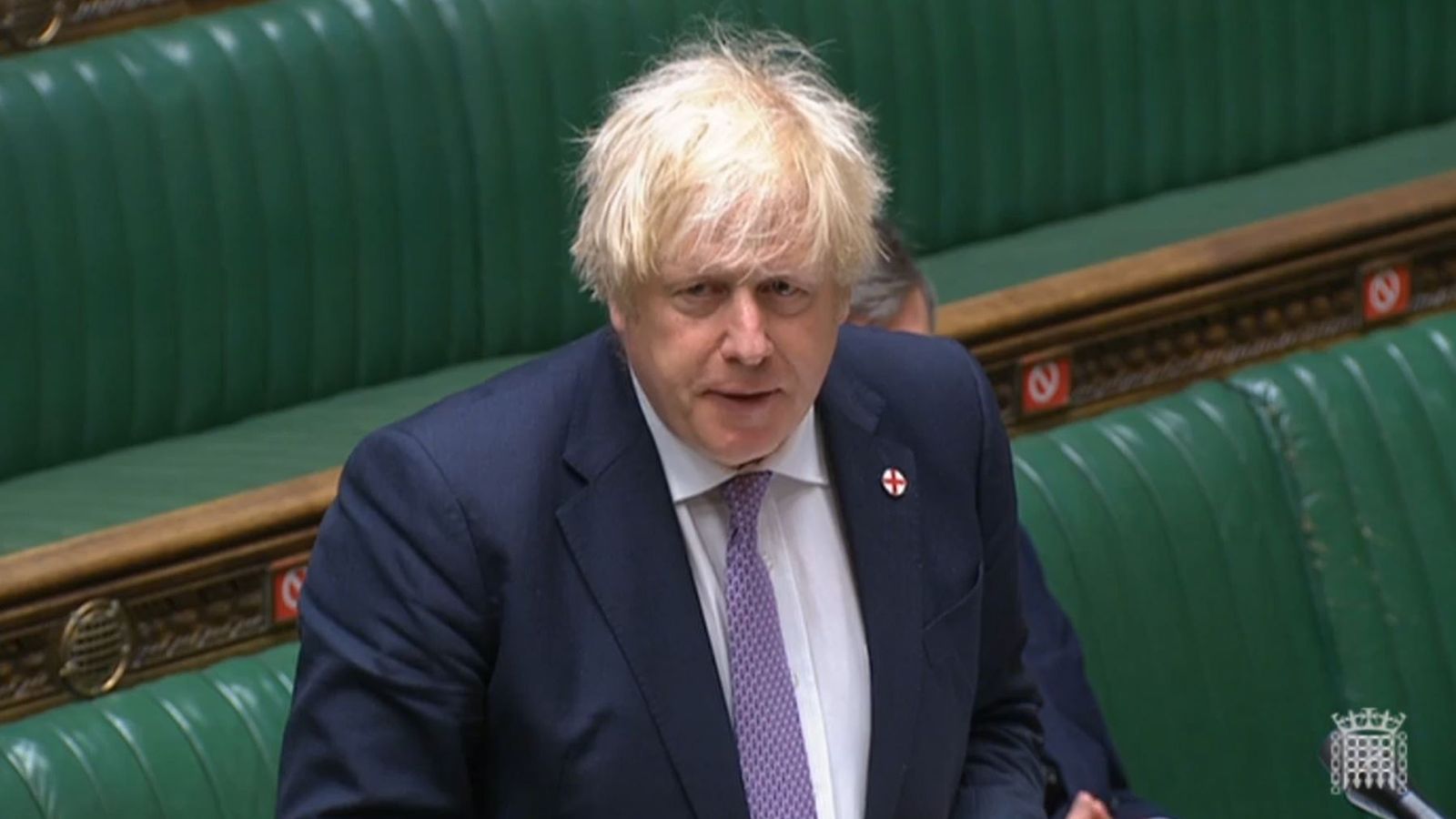