Lewis Hamilton apologised to his Mercedes team for his angry reaction on Sunday after a late safety car intervention upset his bid to win the Dutch Grand Prix.

The seven-time world champion was leading the race ahead of team-mate George Russell before the late drama when Valtteri Bottas parked his Alfa Romeo on the track and retired.

Mercedes left Hamilton out on a set of cold, worn medium-compound tyres as Russell and Max Verstappen pitted for soft tyres for a late dash to the flag.

In an expletive-laden radio outburst, Hamilton said he could not believe what had happened, but he later revised that view and withdrew his earlier comments.

"I think we had a car to win," he said. "Given the circumstances, we were challenged with lots of things – the safety car, a virtual safety car – but the strategy and car have been so good today.

"Our pit stops were the best. I was really hopeful we'd get a one-two together as a team, but the safety car really didn't help and I was on the edge of breaking point with my emotions so my apologies to the team.

"I don't really know what I said!

"I just lost it for a second, but I think they know there's just so much passion."

Hamilton's mood swing matched the capricious performances delivered this season by his Mercedes car, but both he and Russell showed they have the potential to fight at the front of the field at circuits that suit their car.

"I thought we had pace," said Russell. "I thought we genuinely had a chance to fight for victory and I'm sorry for Lewis.

"He drove a great race and as a team we probably deserved a better result, but unfortunately that's just how it goes sometimes."

He said that he had pleaded to be switched to soft tyres.

"I felt very strongly about pitting for that soft tyre. I was adamant that was the correct call. It makes sense to split the cars in a situation like that, but obviously for Lewis, being the lead car, it's a bit more tricky…

"I mean it's so easy, in hindsight, but I think what would have happened if we had both stayed out is that Max would have still won the race."

Team boss Toto Wolff insisted they were left in an impossible position.

"It was worth taking the risk… In the end, it's motor racing and anyone can get it wrong," he said.

Red Bull team boss Christian Horner said he was surprised that Mercedes chose to bring in Russell and leave Hamilton undefended in the lead.

"It worked out beautifully in the end for us… I thought they'd keep George out as a rear gunner to protect Lewis." 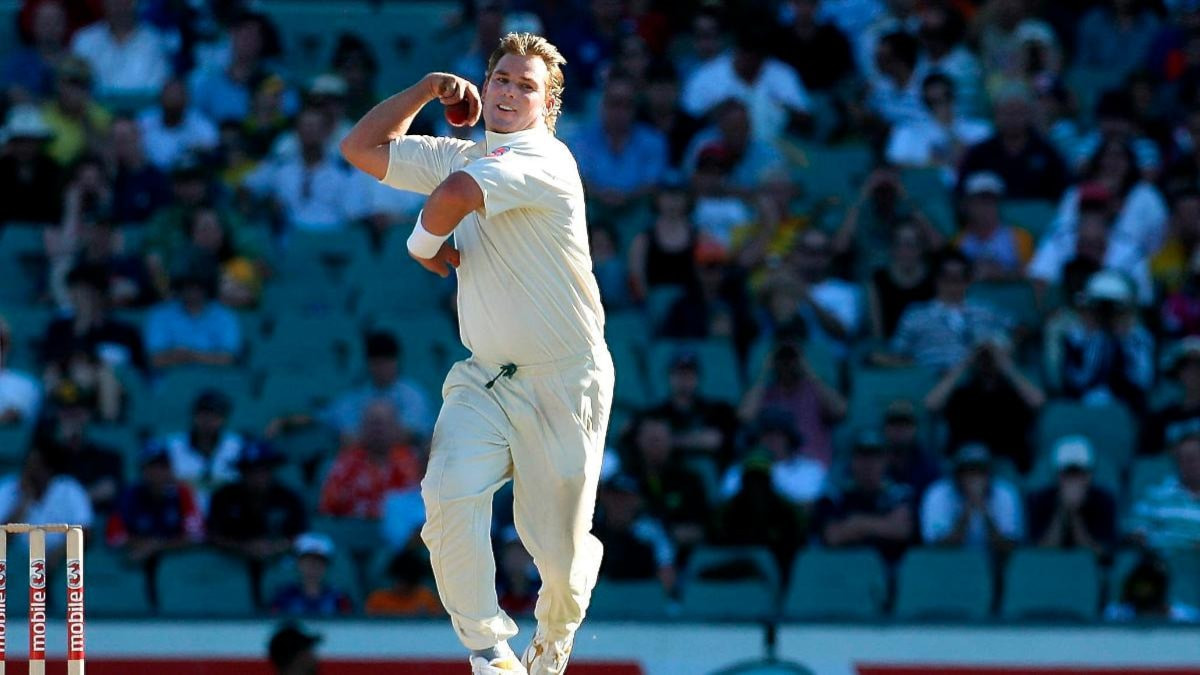 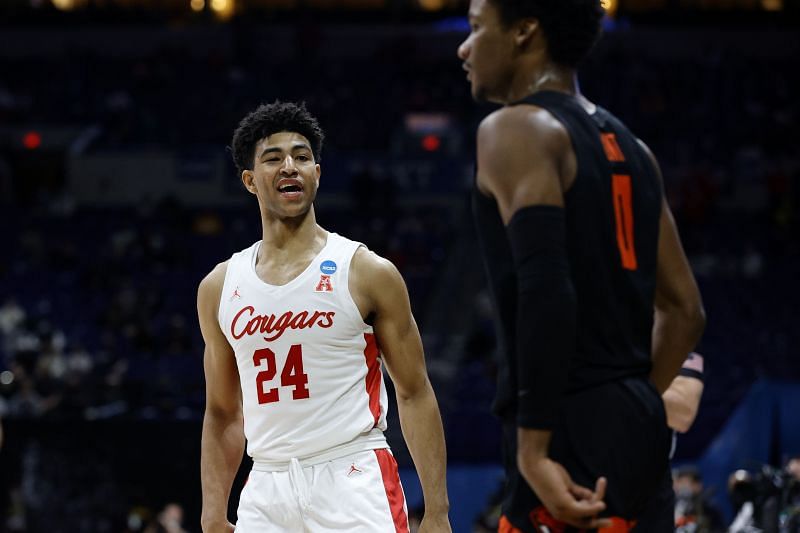 Who did the New York Knicks pick?This is the complete selection list 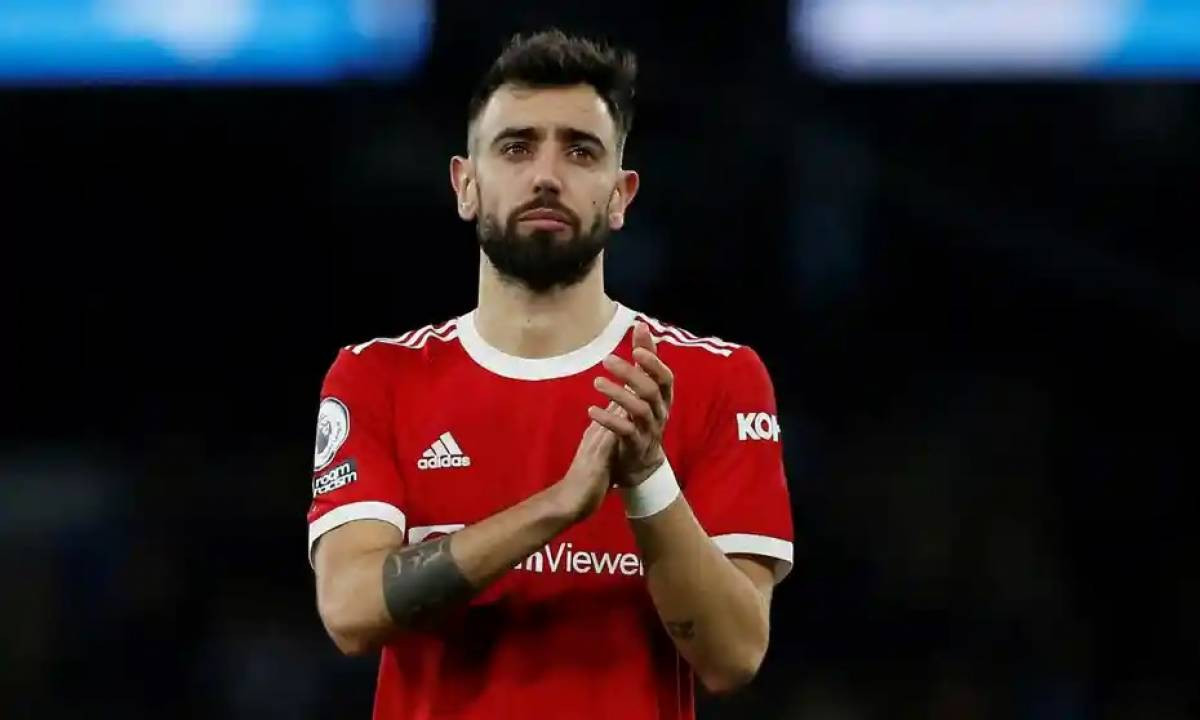 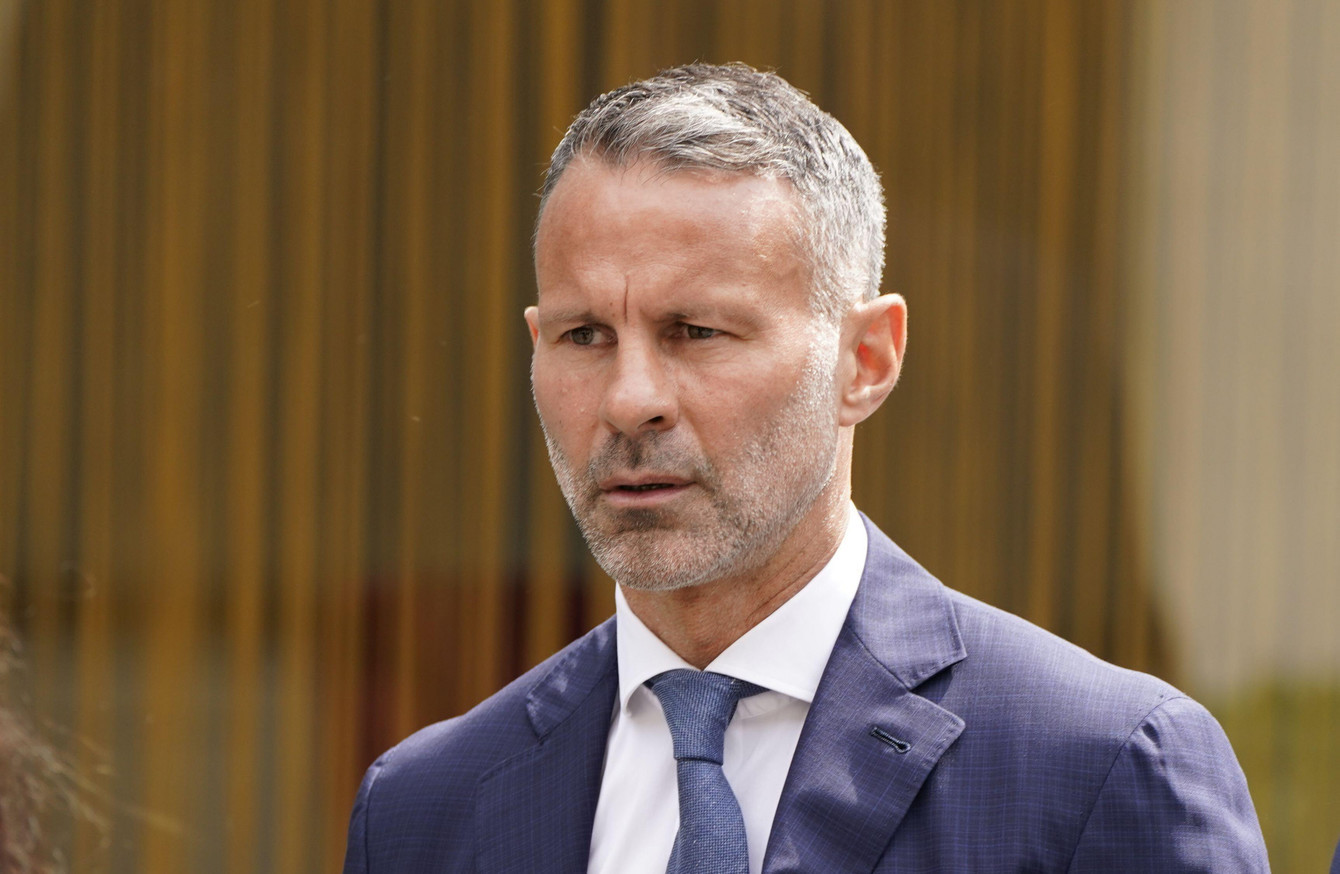