Simona Halep was in vintage form on Saturday as she dashed home hopes in Madrid by knocking out world number two Paula Badosa in the second round.

The former world number one and two-time Madrid champion won nine of the last 10 games to claim just her third top-10 victory since 2019 and win 6-3, 6-1.

Halep, whose 2021 campaign was hampered by injuries, is down to 21 in the world but her ruthless game against Badosa was reminiscent of the level she played during the 64 weeks she spent at the summit of the rankings.

"I feel great. I feel like I played good tennis and I'm really happy about it. She's very good at this moment, she's number two in the world, she's confident, she's playing great, but I believed that I have my chances, so I gave everything I had," said Halep, who next faces American teenager Coco Gauff or Kazakhstan's Yulia Putintseva for a place in the quarter-finals.

The 30-year-old Halep hired Serena Williams' former coach Patrick Mouratoglou earlier this month and the partnership seems to have got off to a promising start.

"It's a pleasure and an honour to have Patrick in my box as a coach. We are working very hard on some things and as I see I played well every match. I'm just focused on getting better and getting stronger," added the two-time Grand Slam champion.

Halep opened proceedings with a break of serve and skipped to a 2-0 lead.

Fired up by the home crowd, Badosa, who is Catalan but lives in Madrid, pegged back the Romanian, taking the next three games. Still Halep pounced once again to scoop the first set.

After dropping seven consecutive games, trailing Halep 0-3 in the second, Badosa called the trainer to receive treatment on her right shoulder.

Halep made it nine games in a row and held two match points on Badosa's serve but the Spaniard hung on to hold for 1-5. It only delayed the inevitable as Halep closed out the match shortly after, finishing with an impressive ratio of 21 winners to 14 unforced errors.

Earlier in the day, former world number one Victoria Azarenka rallied back from a one-set deficit to overcome last year's Roland Garros semi-finalist Tamara Zidansek 3-6, 6-1, 6-3 in two hours and 20 minutes.

"I think I started to be more aggressive, I felt like the more I played, the better I started to play," said Azarenka, who faces American Amanda Anisimova next.

"I don't have a lot of matches under my belt so far, so I think it takes me a little bit of time to get into the matches but I still feel like I played a lot better than my first match and was able to find my way out of that, find a better game plan, execute that and fight hard."

The 33rd-ranked Anisimova had never won a match in Madrid prior to this week, but followed up her opening round upset of defending champion Aryna Sabalenka with another battling performance to reach the last 16. 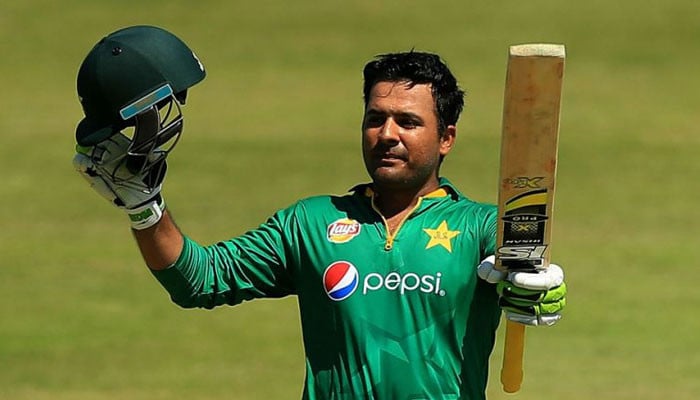 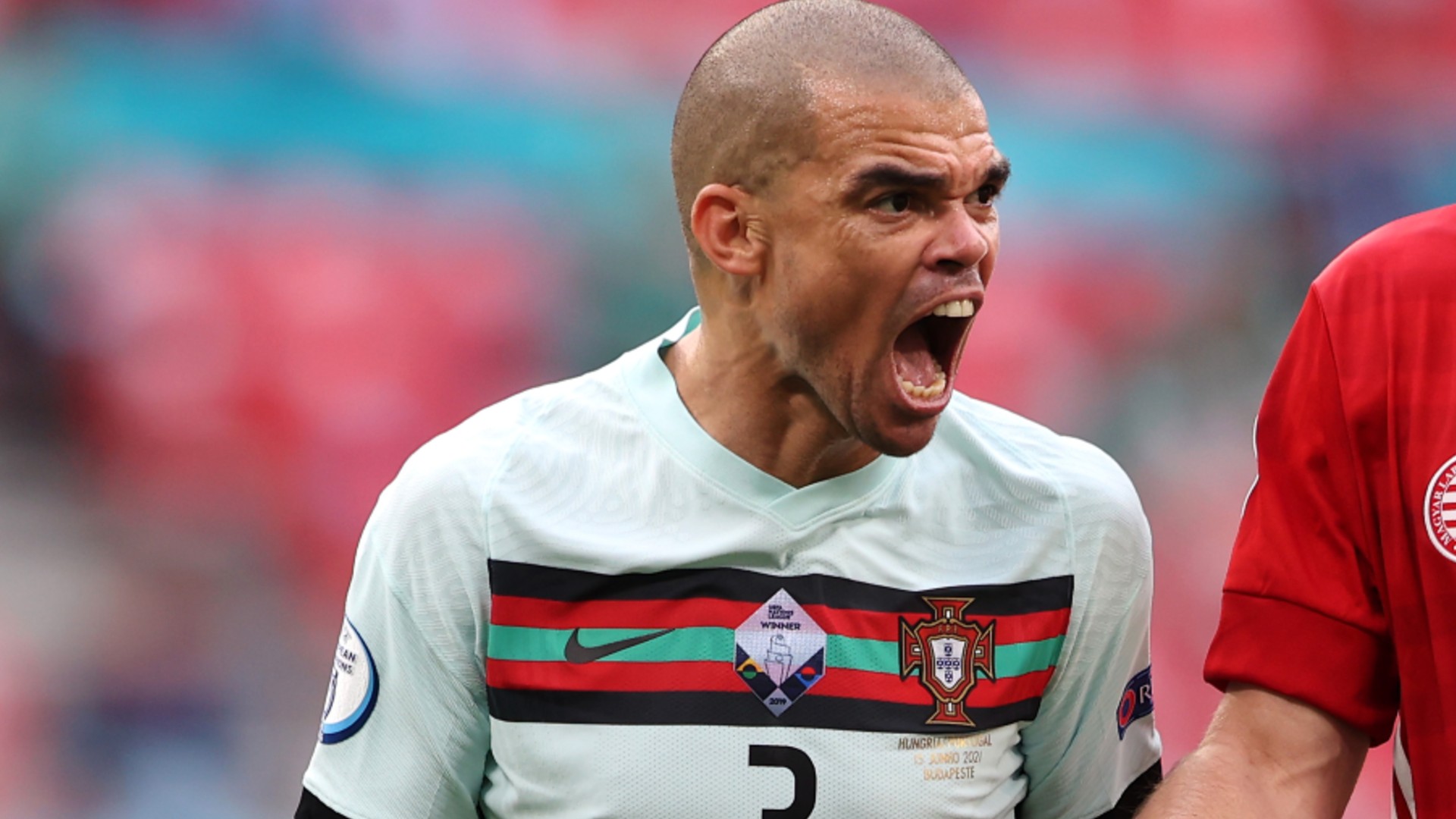 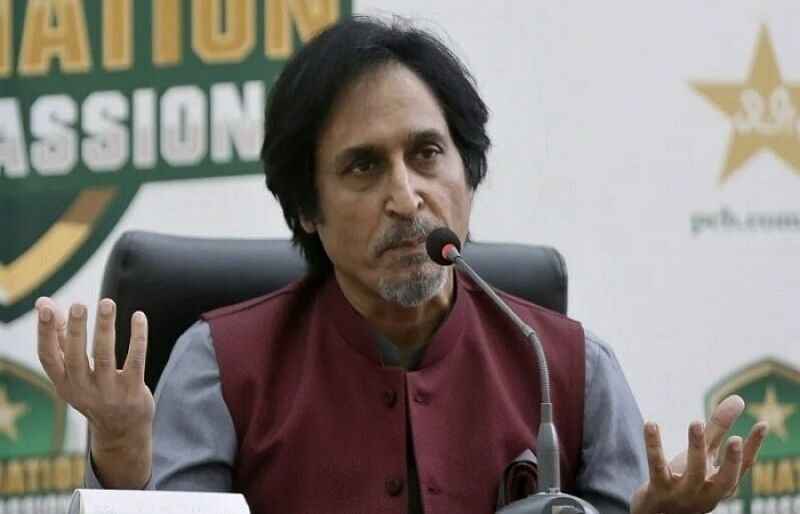 West Indies series could be played in 'normal conditions' without bio-secure bubble: Ramiz 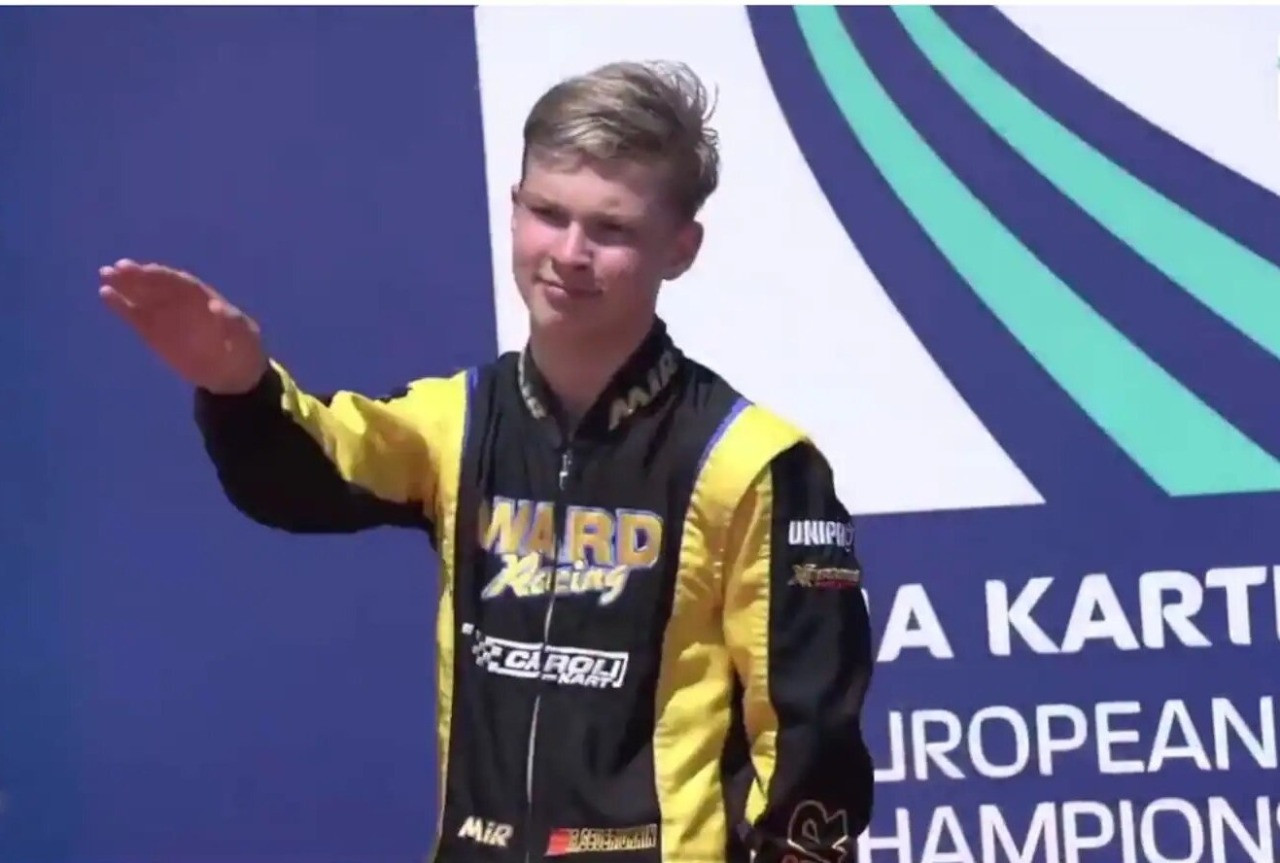