The Sindh Assembly Leader of Opposition and Pakistan Tehreek-e-Insaf (PTI) leader Haleem Adil Sheikh was taken into custody on Wednesday by officers dressed in plain clothes and transferred to an unknown location.

According to reports, Shiekh has not yet been informed of his arrest by the Lahore police. His daughter, Ayesha Haleem Adil Sheikh has claimed that the police have not taken the family's concerns seriously.

Earlier, senior journalist and Express News anchorperson Imran Riaz Khan, the most vocal critic of the ruling coalition, had been arrested from Islamabad Toll Plaza late on Tuesday disregarding the fact that a court has already granted him a pre-arrest bail.

Imran Riaz, who is currently associated with Express News, had been implicated in a slew of cases that he says were motivated by his refusal to “stop speaking the truth”.

It is also pertinent to note that the PTI has been leading a vicious campaign against the security establishment since the toppling of its government in April this year through a vote of no-confidence. However, Imran Khan claims it was a conspiracy orchestrated and bankrolled by the United States.

Imran himself and his party blamed the military and have mounted a vociferous campaign – especially on social media – to directly point the accusatory finger at some senior officials.

Fuel prices likely to go up by Rs35 per litre after ‘flawed budget:’ Tarin 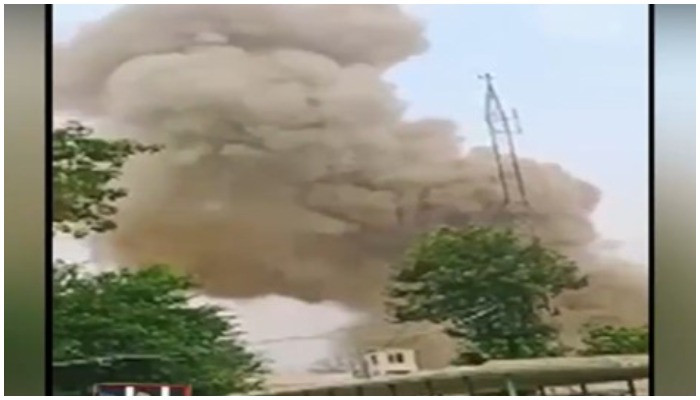 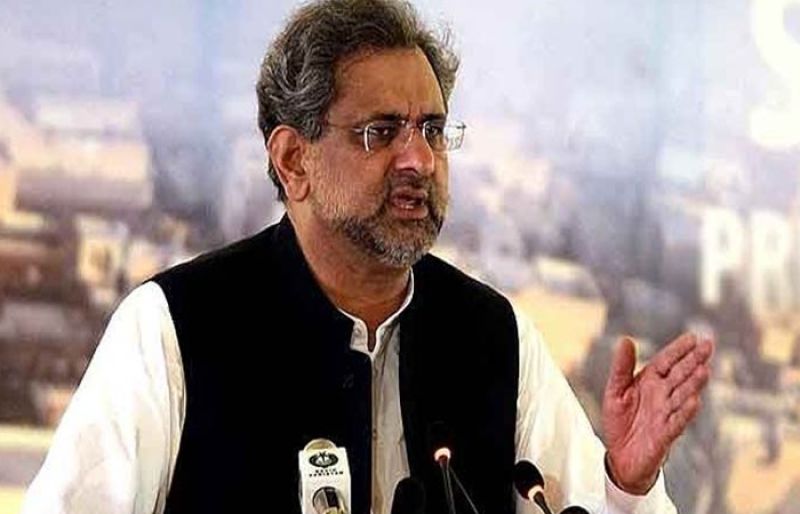 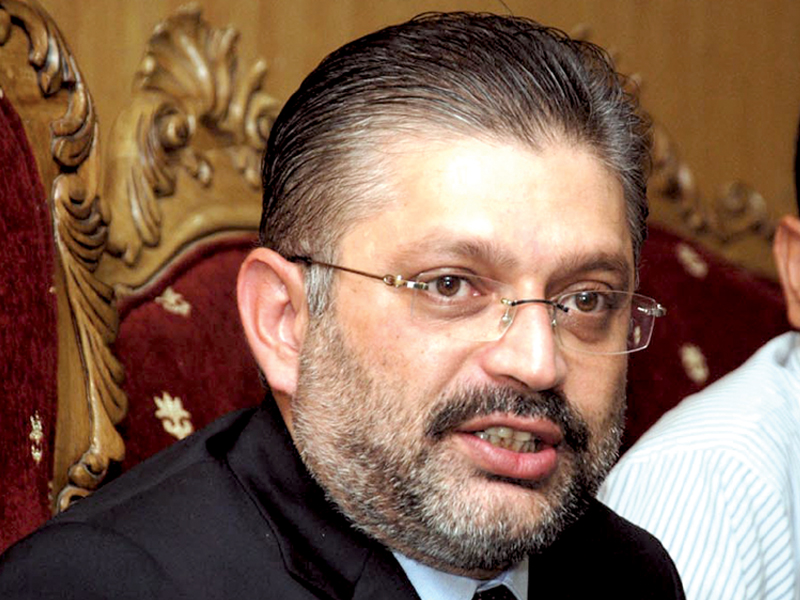