[ad_1]
Gunmen shot dead an Afghan former lawmaker and one of her bodyguards in the capital Kabul in a night-time attack at her home, police said on Sunday.

Mursal Nabizada had been a member of parliament in the US-backed government that was overthrown by the Taliban in August 2021.

"Nabizada, along with one of her bodyguards, was shot dead at her house," Kabul police spokesman Khalid Zadran said.

"The security forces have started a serious investigation into the incident," he said, adding that a brother of the former lawmaker was also wounded in the attack, which took place during the night between Saturday and Sunday.

"A true trailblazer – strong, outspoken woman who stood for what she believed in, even in the face of danger," she wrote.

"Despite being offered the chance to leave Afghanistan, she chose to stay and fight for her people," she added.

Nabizada, 32, hailed from the eastern province of Nangarhar, and had been elected as a member of parliament from Kabul in 2018.

"I am sad and angry and want the world to know!" tweeted Hannah Neumann, a member of the European parliament, in response to the killing.

"She was killed in darkness, but the Taliban build their system of gender apartheid in full daylight."

Women had worked in prominent positions across Afghan society in the two decades since the US-led invasion of Afghanistan, with many becoming judges, journalists and politicians.

Many women in such professions have fled the country, however, since the Taliban returned to power.

Taliban authorities have rapidly squeezed women out of almost all areas of public life, banning them from secondary and higher education, public sector work and even from visiting public parks and baths.

They have also ordered women to cover their bodies in public, ideally in an all-encompassing burqa. 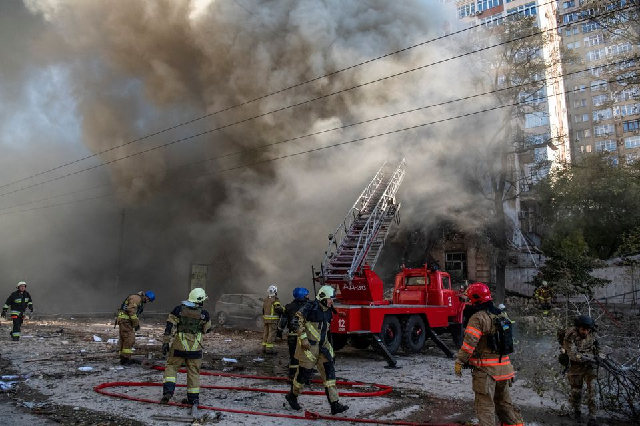 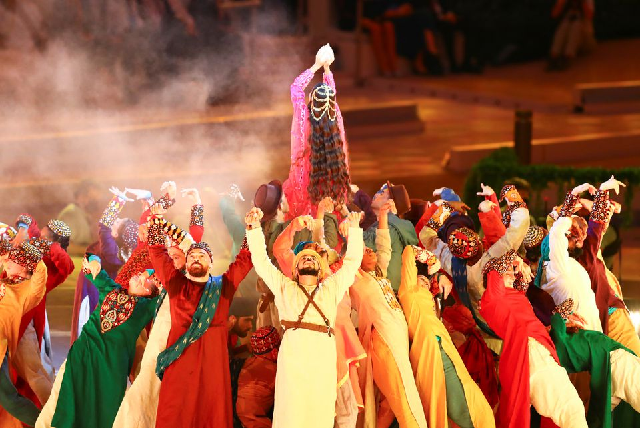 Taliban condemns US drone strike as violation of int'l principles