Pep Guardiola has refused to respond to reports that Manchester City are close to completing a blockbuster deal for Borussia Dortmund striker Erling Haaland.

City are reported to be set to pay the £63 million ($81 million) release clause in Haaland's Dortmund contract after agreeing personal terms with the Norway international's agents this week.

It was said that Haaland's deal with City would include weekly wages of £500,000 per week.

The 21-year-old is one of the game's hottest properties and has also been strongly linked with Real Madrid.

Asked about a possible swoop for Haaland, City boss Guardiola would not be drawn on the speculation when he spoke to reporters on Tuesday.

"No answer to your question," he said ahead of Wednesday's Premier League clash with Brighton.

"I have another concern and business in my head right now than to think what will happen in this club next season."

After failing in a high-profile attempt to sign Harry Kane from Tottenham last year, Haaland would fit the bill as the kind of lethal finisher City require.

But with Man City in the middle of a battle to retain the Premier League title and win a first Champions League crown, Guardiola was keen to focus on the present rather than future deals.

"We don't know what is going to happen in the future. For many years I never talk about transfer windows, especially when we have incredible things to play for this season," Guardiola said.

City’s hopes of a treble ended on Saturday as they were beaten 3-2 by Liverpool in the FA Cup semi-finals at Wembley.

Guardiola had made seven changes for that clash as his players felt the effects of the previous Wednesday's bruising Champions League tie at Atletico Madrid.

Asked if he had any regrets about his selection at Wembley, Guardiola said: "No. I understand the opinions of my fans. They have all my respect to give their opinions but my selection was for many reasons.

De Bruyne and Gundogan are back in contention for the Brighton game, but Walker remains sidelined with an ankle injury.

"For tomorrow he is not available. We will see how he reacts with his ankle," Guardiola said. 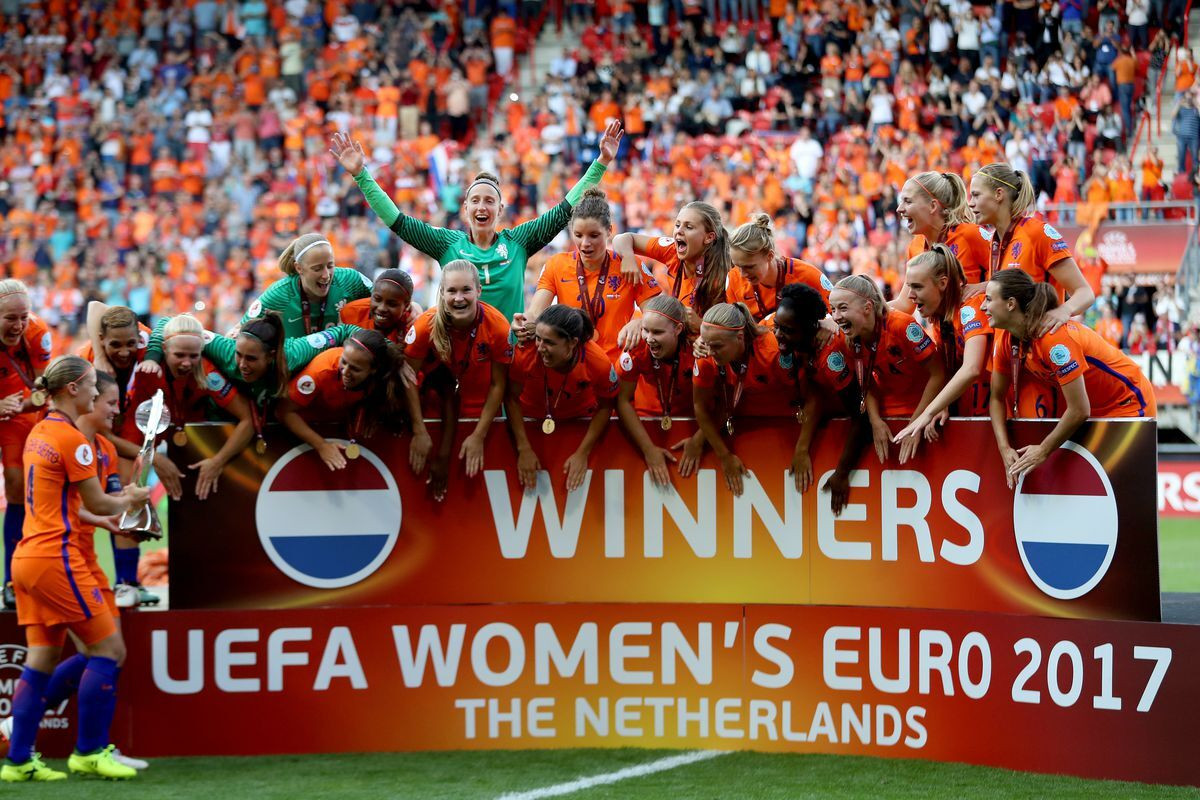 UEFA do not lack ambition for women's Euro, says Kessler 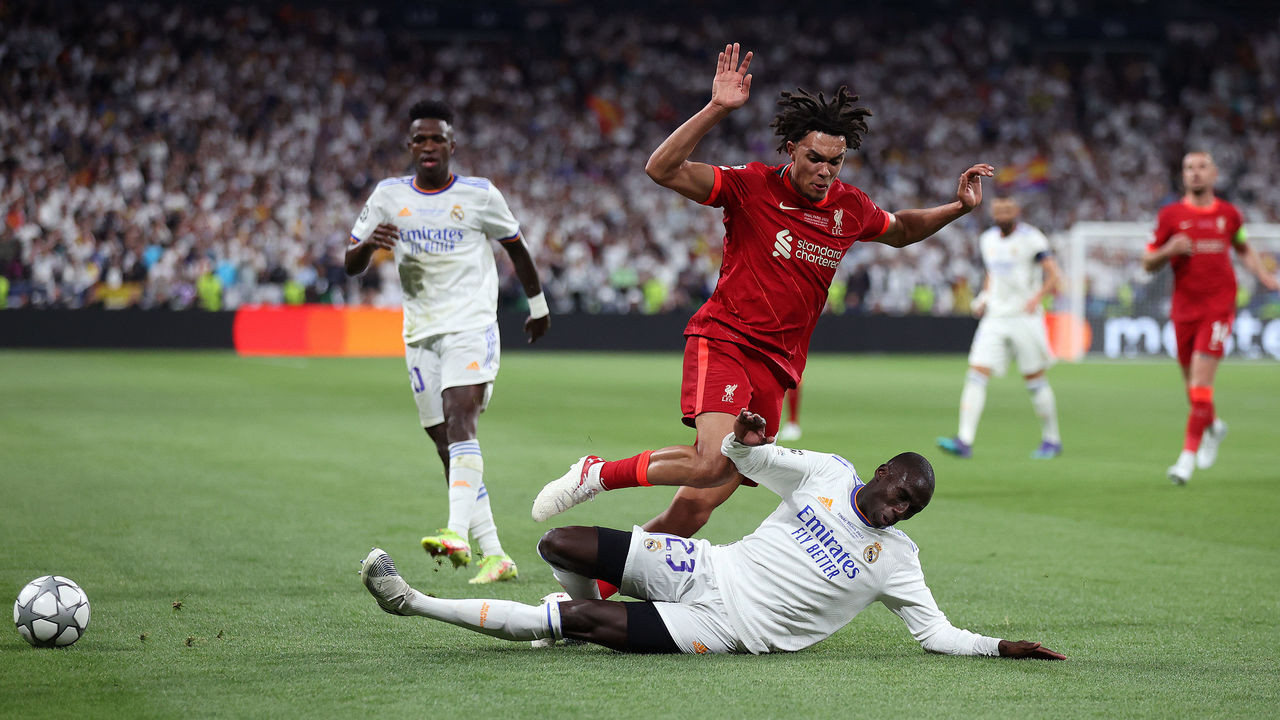 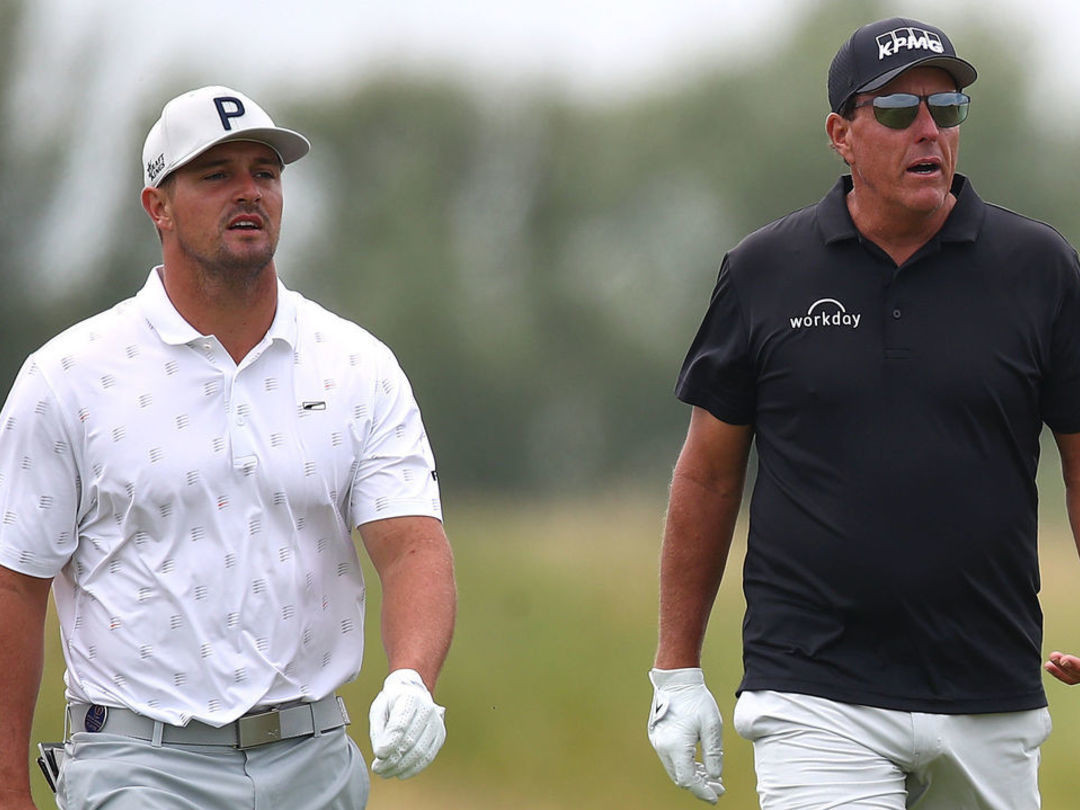 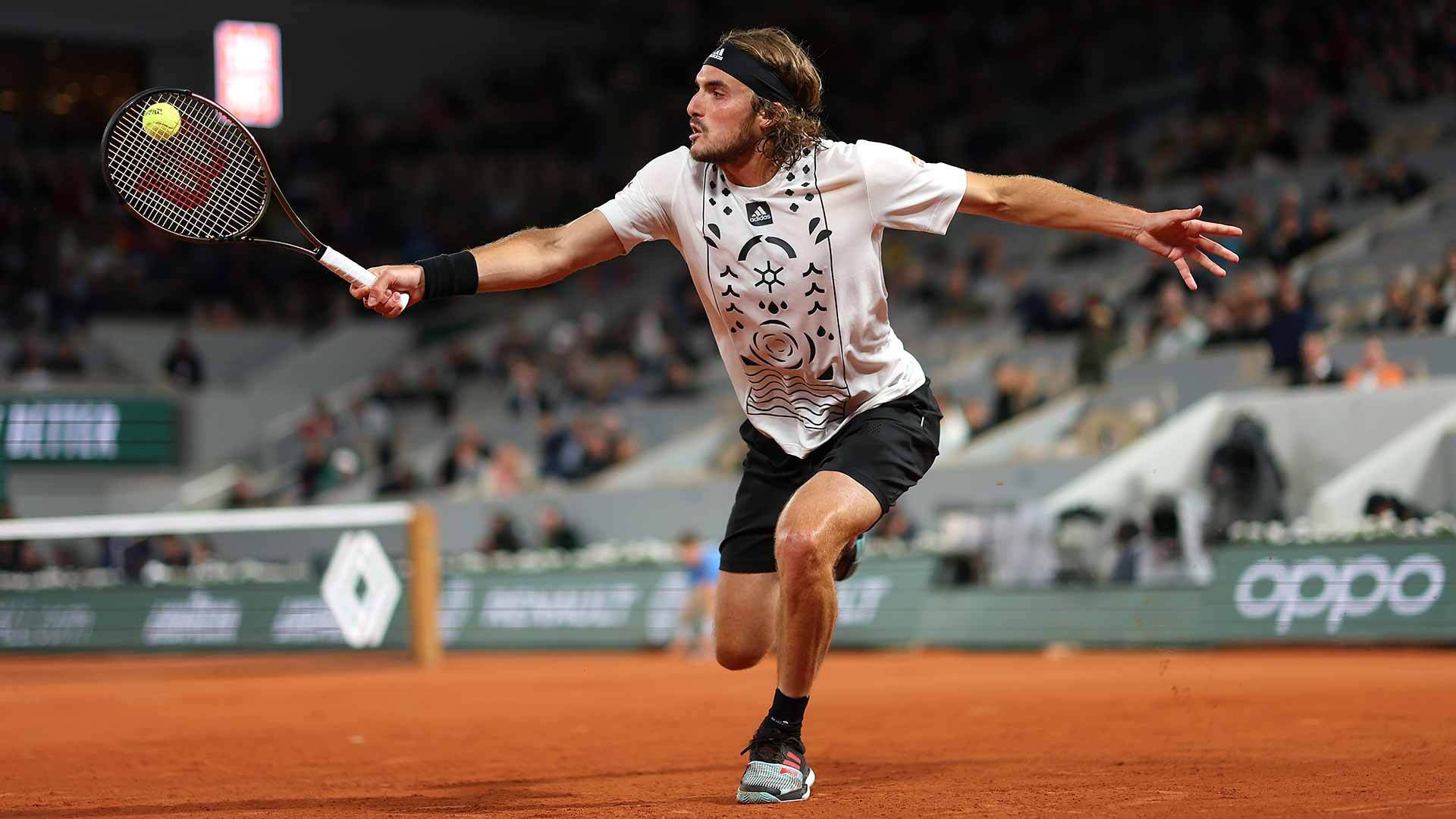 Tsitsipas comes back from brink