[ad_1]
Pep Guardiola said Manchester City will be "destroyed" by Arsenal in the Premier League title race if they do not improve despite a stirring second half fightback to beat Tottenham 4-2 on Thursday.

Two goals in three minutes just before half-time from Dejan Kulusevski and Emerson Royal saw City staring down the barrel of a second consecutive defeat.

But Julian Alvarez, Erling Haaland and Riyad Mahrez struck in a 12-minute period early in the second half before Mahrez added his second late on to move Guardiola's men to within five points of leaders Arsenal, who have a game in hand.

City and Arsenal are still to face each other twice in the league this season, but Guardiola took aim at his players for resting on their laurels after winning four league titles in five seasons.

"We cannot deny how happy we are but we are far away from the team that we were," said Guardiola.

"I want a reaction from all the club, not just the players. We are a happy flowers organisation. I don't want to be, I want to beat Arsenal. If we play that way, Arsenal will destroy us."

Guardiola sent a message with his team selection with Kevin De Bruyne and Bernardo Silva among the star names dropped to the bench as Alvarez was paired alongside Haaland in a change of system.

Tottenham have made a habit of having to come from behind after slow starts this season, but the roles were reversed as a third defeat in four league games leaves Antonio Conte's men still five points adrift of the top four.

Ederson's wayward pass to Rodri played the Spanish midfielder into trouble and the ball eventually dropped to Kulusevski to slot in his first goal since the opening day of the season.

Moments later Rodri was dispossessed inside his own box again by a Harry Kane tackle and when Ederson parried his shot, Emerson headed in the rebound.

"We gave them the first goal and then the second goal is ridiculous," added Guardiola.

Guardiola stuck to his guns at half-time rather than sending on the cavalry from the bench and it paid off as the champions took just 18 minutes to turn the game around.

Alvarez started the fightback as the Argentine kept a cool head amid a goalmouth scramble to find the roof of the net.

Within two minutes the hosts were level as Haaland ended his three-game goal drought by heading in Mahrez's ball across the face of goal.

It was Tottenham who should have struck next as Ivan Perisic's shot from Kulusevski's inviting cross deflected off Rico Lewis onto the post.

Instead, it was City who got the decisive fifth goal with questions set to be asked again of goalkeeper Hugo Lloris.

The former French captain's own goal handed Arsenal the perfect start in the north London derby at the weekend and he was beaten again at his near post, although Mahrez's strike did take a deflection off Ben Davies.

Mahrez then took his tally since the World Cup break to six goals in seven games as he anticipated a slack touch from Clement Lenglet and this time left Lloris with no chance with a dinked finish over the advancing goalkeeper.

"This type of game with more experience you never lose," said Spurs manager Conte. "This is the first time in my career my team conceded so many goals (in one half)." 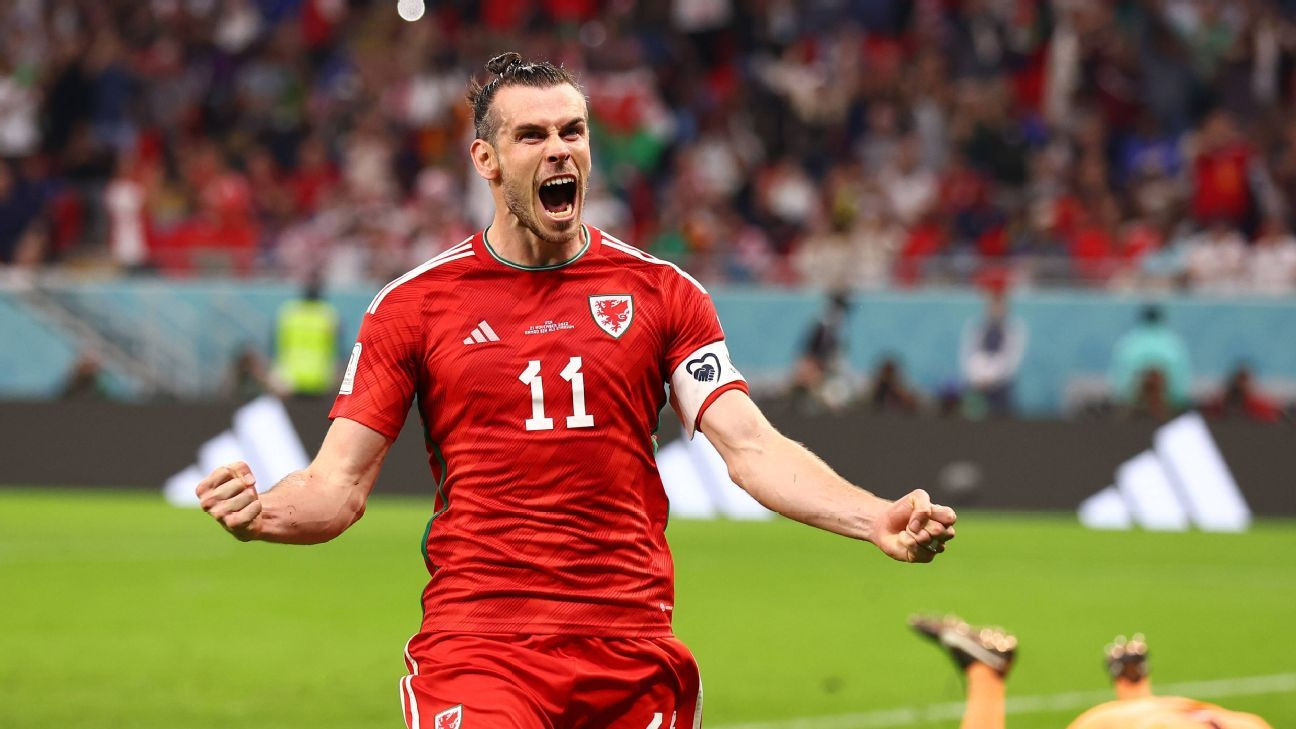 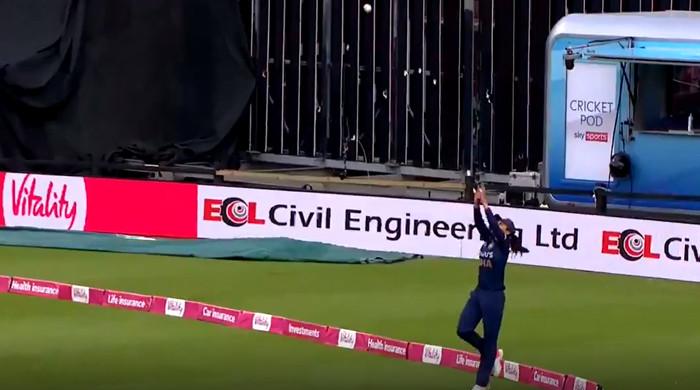 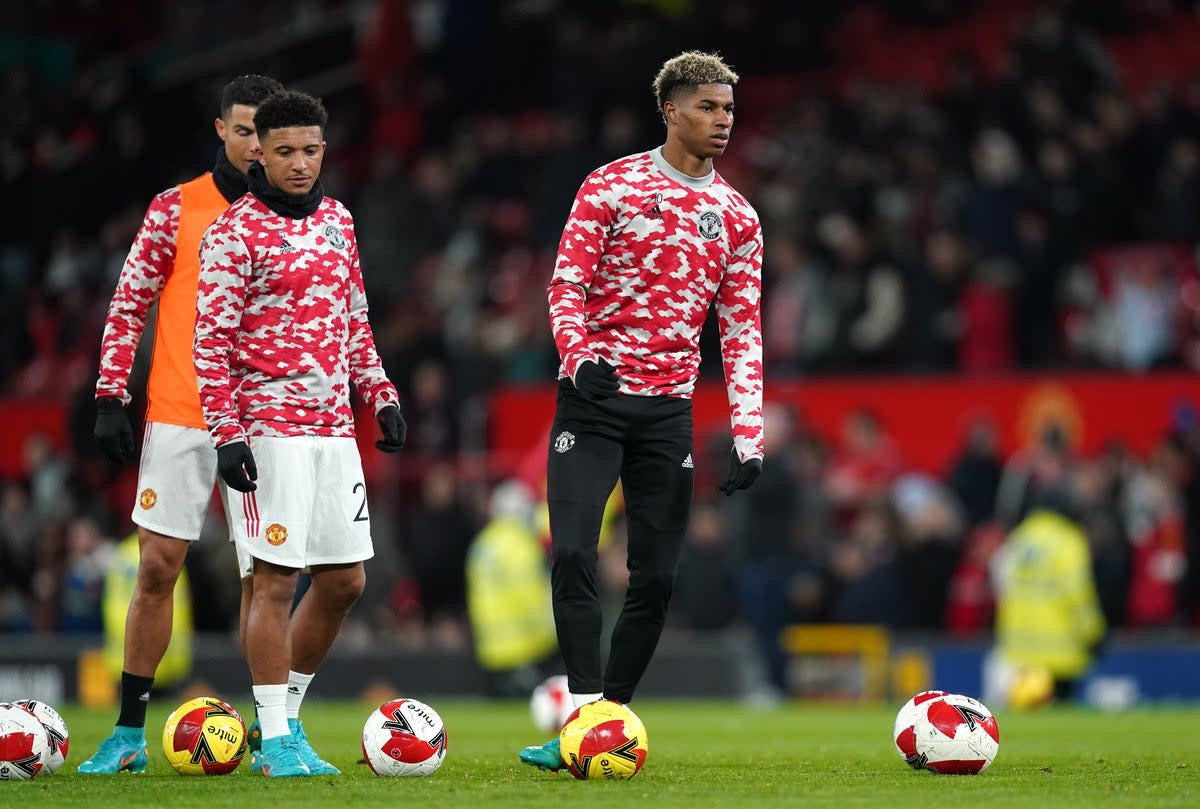 Missing Man Utd players have a 'lot to do': Southgate 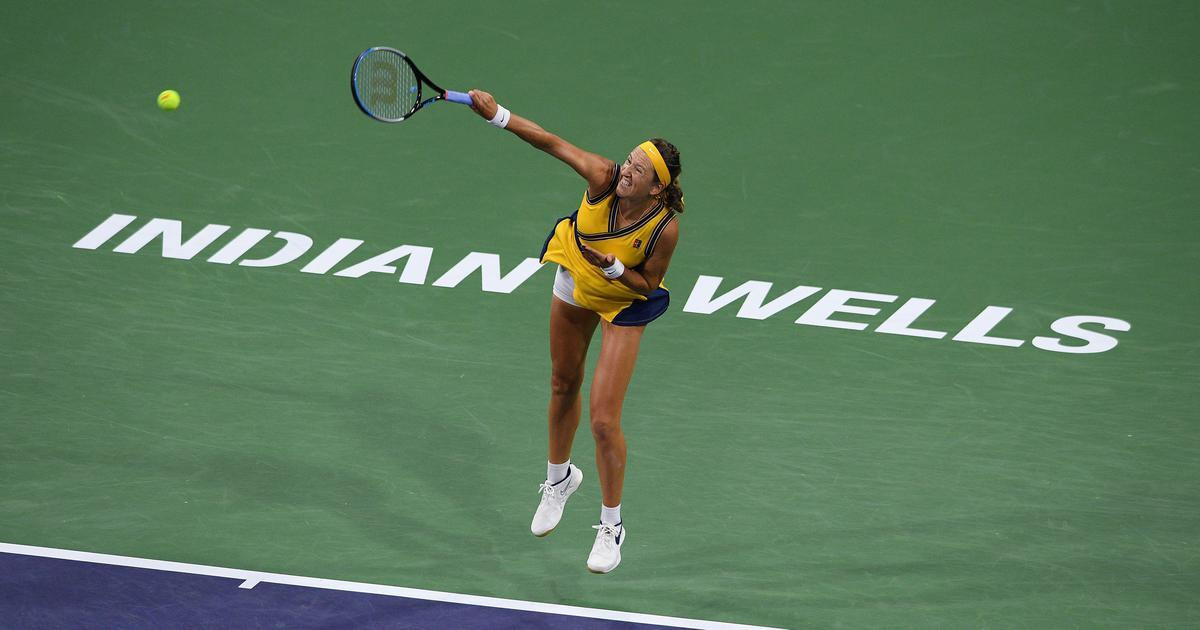