Breanna Stewart drilled 22 points and grabbed four rebounds as the United States launched their bid Thursday for a fourth straight women's basketball world title with an 87-72 win over Belgium.

The Olympic champions were 48-39 clear at half-time and never relented despite missing three players from their 12-strong roster who are still en route to Australia after the WNBA Finals.

No USA team member will wear the number 15 jersey at the World Cup out of respect for star player Brittney Griner, who is languishing in a Russian prison.

Jewell Loyd and Alyssa Thomas both added 14 points while Julie Vanloo scored 13 to lead Belgium on the opening day of the 10-day tournament in Sydney.

The victory was the Americans' 23rd in a row at the World Cup, an incredible streak that began in 2010.

Even more ominously, they have not been beaten in a preliminary-stage game since 1975, by the then-Czechoslovakia.

"It was about what we expected, we knew we were going to come out hard and do things well, but also make mistakes. It was the first time we were on the court with the team," said Stewart.

Coach Cheryl Reeve said she was particularly pleased with their defence.

"We expected us to be a little bit rough in terms of our chemistry, but we had good chemistry on the defensive side, which I thought was really good," she said.

Despite the retirement of stalwarts Sue Bird and Diana Taurasi, and absence of Griner, the USA remain hot favourites to land an 11th title.

Chelsea Gray, Kelsey Plum and A'ja Wilson, who were all on the Las Vegas Aces team that sealed the WNBA Finals 3-1 against the Connecticut Sun last weekend, have yet to arrive in Australia and didn't feature on Thursday.

Despite their absence the team quickly found their rhythm after Reeve opted to start with Ariel Atkins, Kahleah Cooper, Loyd, Stewart and Thomas.

They raced to a 32-22 first-quarter lead with Loyd netting 10 of them.

But they were no match for the United States' solid defence and shooting prowess as they cantered to victory in the second-half.

Along with Belgium, the USA are in Group A with China, South Korea, Puerto Rico and Bosnia and Herzegovina, with the top four making the quarter-finals. 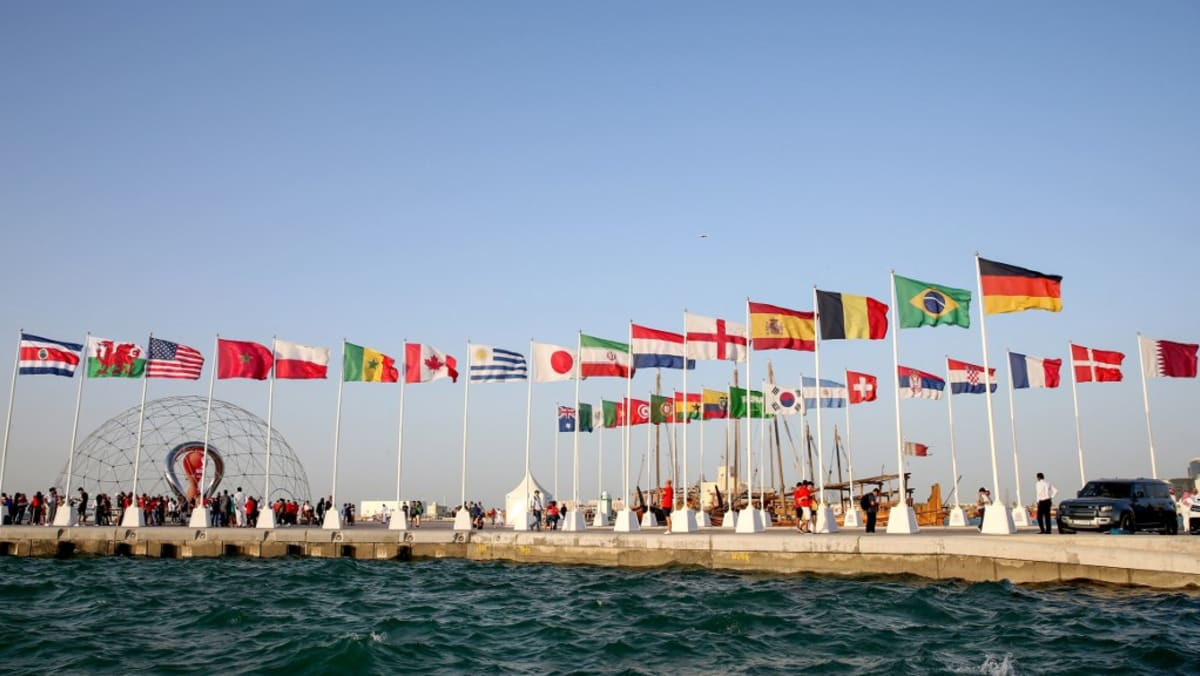 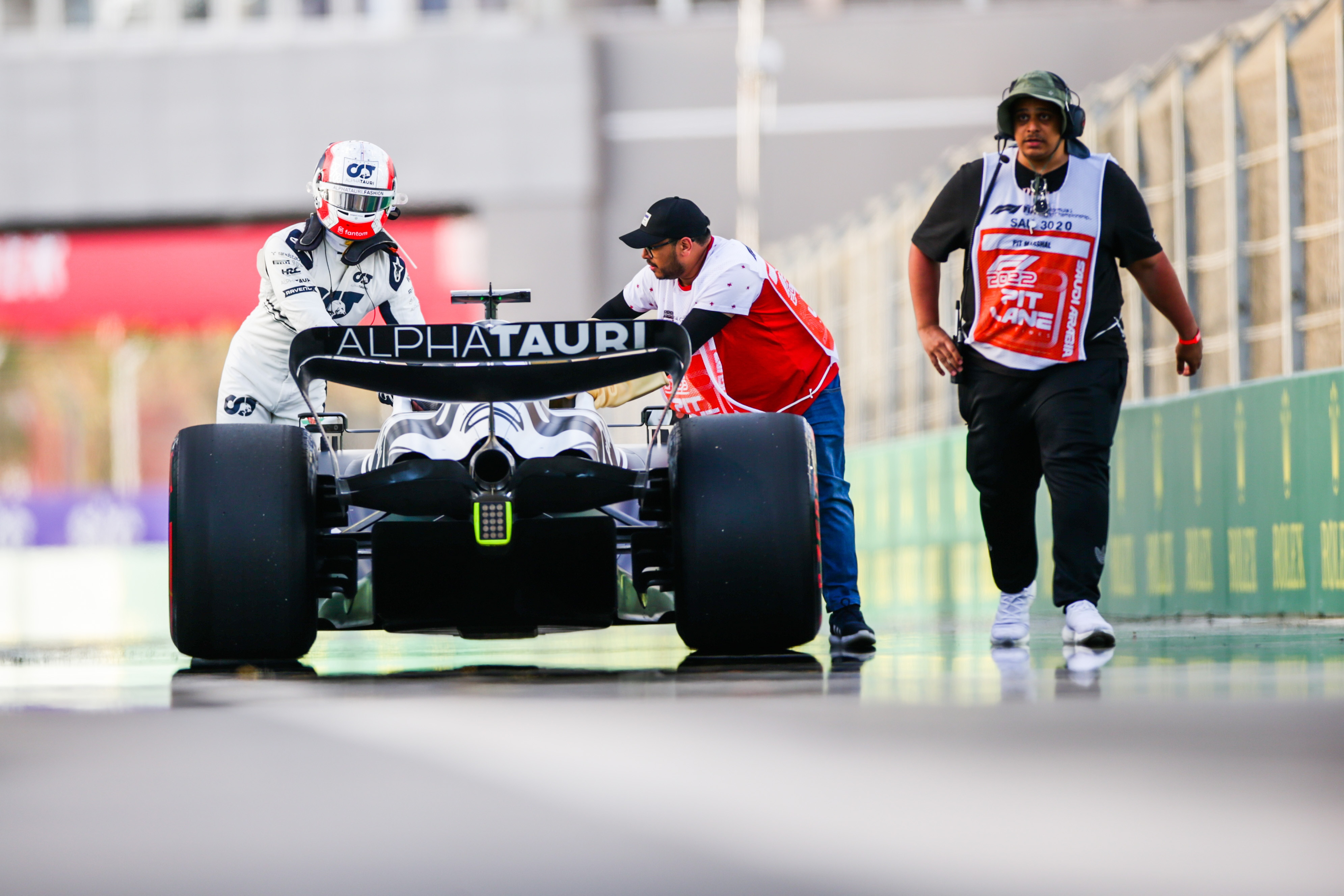 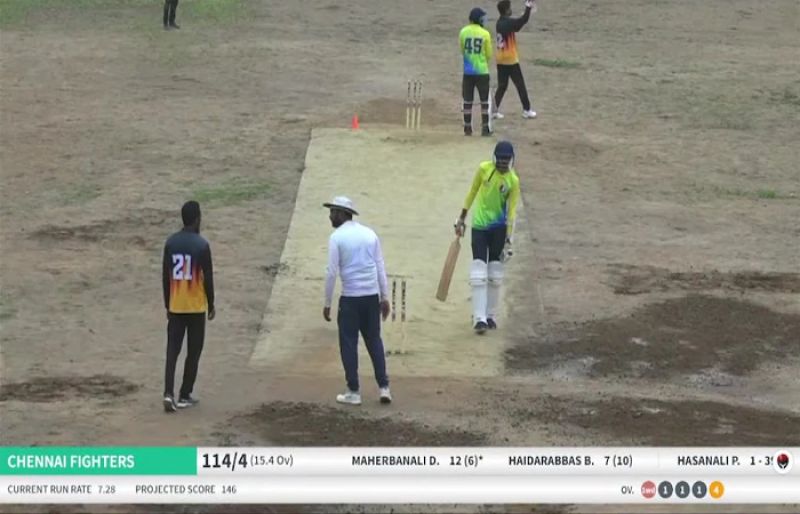 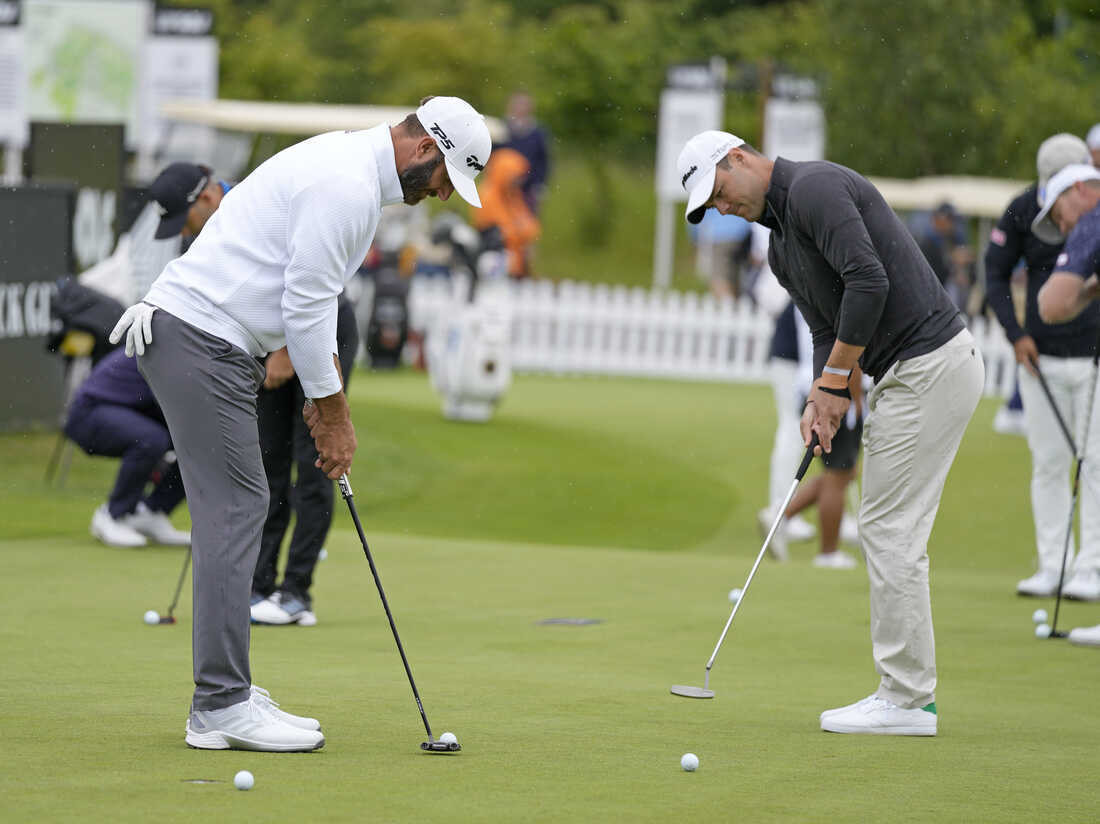