The Pakistan Democratic Movement (PDM) and other constituent parties of the ruling alliance have announced to file a petition in the Supreme Court, seeking the formation of a full bench to hear a petition on contentious Punjab chief minister election.

According to Express News on Sunday, the major leaders of the coalition parties will also hold a joint press conference at 10:30am tomorrow (Monday) to make an important announcement in this regard.

Following the presser, the ruling alliance leaders will also go to the top court together with their lawyers to file the petition.

The ruling allies will reportedly request the court to club the Supreme Court Bar Association’s (SCBA) review request, the present petition and other related applications.

Last night, Interior Minister Rana Sanaullah had said that his party “had no hope of getting a just verdict” from the apex court bench hearing the PML-Q’s petition challenging the Punjab chief minister election.

We have no hope of getting a just verdict from the bench listening to the case related to the election of Chief Minister Punjab. We have demanded the formation of a full court, a written application in this regard will be submitted on Monday.
— Rana SanaUllah Khan (@RanaSanaullahPK) July 23, 2022

“We have no hope of getting a just verdict from the bench listening to the case related to the election of Chief Minister Punjab,” said Sanaullah in a tweet from his official handle late Saturday.

The minister added that they have demanded the formation of a full court and a written application in this regard will be submitted on Monday.

The Supreme Court on Saturday directed that Hamza Shehbaz would remain as a ‘trustee’ chief minister of Punjab by July 25 (Monday) — the next date of hearing — after the lawyer representing the deputy speaker of the provincial assembly could not satisfy the bench over the latter's ruling wherein 10 PML-Q MPAs’ votes were rejected in a recount for the election of the province’s top slot held a day earlier.

The top court also directed that Hamza would neither use his powers for political gain, nor take major initiatives or decisions until then.

A three-judge bench, comprising Chief Justice of Pakistan (CJP) Umar Ata Bandial, Justice Ijazul Ahsan and Justice Munib Akhter, was hearing a plea at the Supreme Court’s Lahore Registry filed by PML-Q leader and Punjab Assembly Speaker Chaudhry Parvez Elahi — who was also the other candidate for the CM slot — challenging Deputy Speaker Sardar Dost Muhammad Mazari’s ruling wherein he had rejected 10 votes of the PML-Q members relying upon the ruling of the top court that read that the votes of those lawmakers, who denied following the party’s instructions, would not be counted. 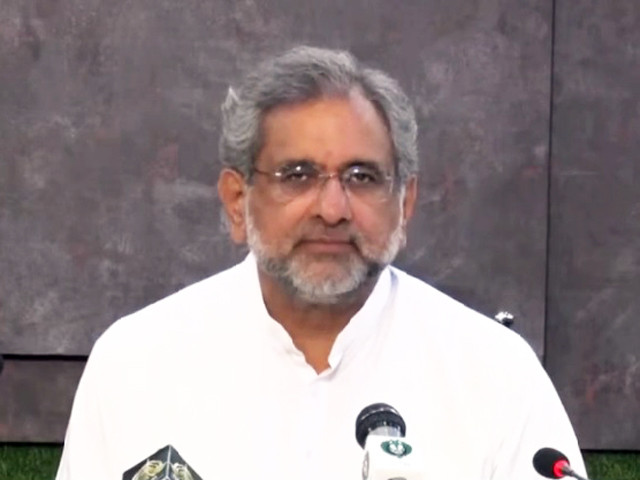 Parched on the banks of the Indus 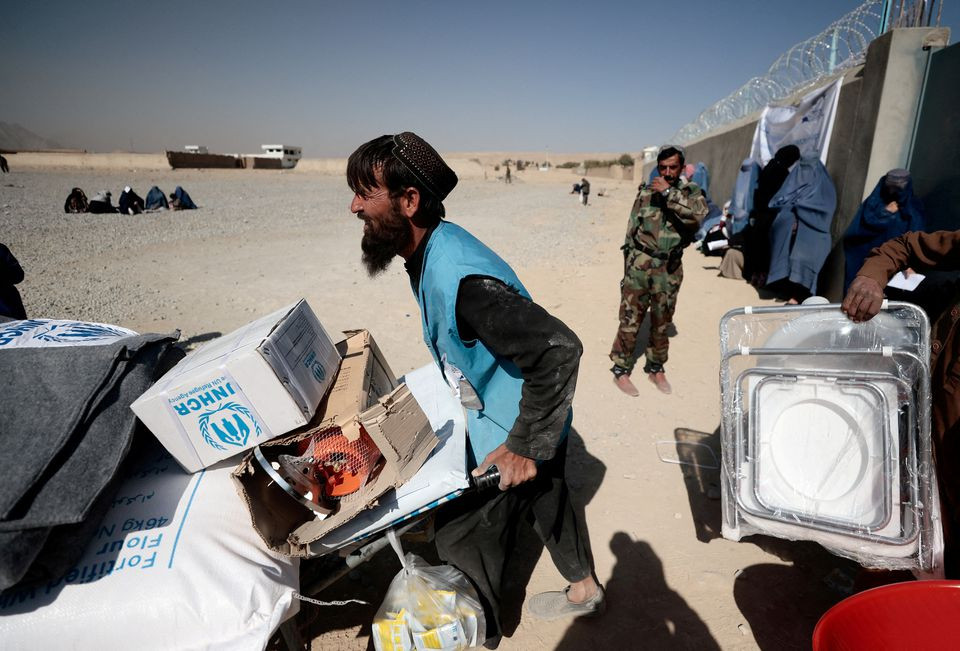 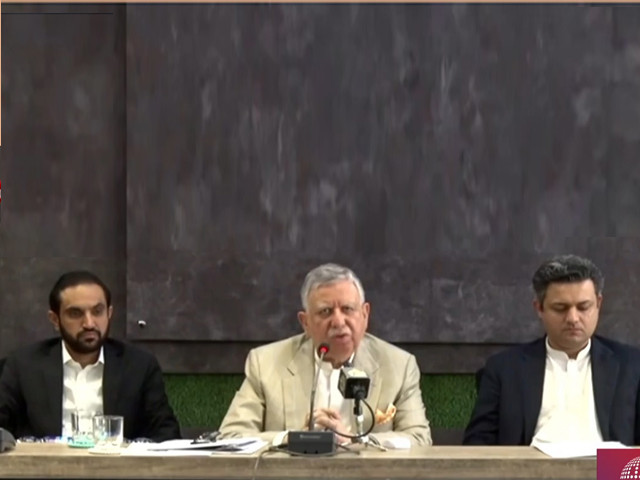 Pakistan escapes $11b penalty on Reko Diq after new accord: Tarin