The government on Wednesday granted exemption of sales tax and withholding tax on the import of tomatoes and onions till December 31 in an effort to reduce shortages amid the destruction caused by the floods.

The Federal Board of Revenue (FBR) issued the notifications after the federal cabinet approved a summary in this regard.

According to the summary, there was an urgent need to ensure the availability of agro-commodities, especially onions and tomatoes, in the local market, in view of the widespread devastation caused by the recent floods to the crops.

“The shortage of these commodities in the market can only be addressed through increased imports. The Ministry of Commerce has proposed withdrawal of taxes on these goods to encourage imports and stabilise prices,” the summary stated.

Calamitous monsoon floods have sent food prices skyrocketing, putting many staples out of the reach of the poor. Onions and tomatoes have been affected the most.

Finance Minister Miftah Ismail had said earlier this week the price of onions had shot up by more than five times, and that the government was trying to quickly implement policies to stabilise food prices — including considering importing from India.

The government had decided in a meeting on Tuesday that the food ministry would issue permits within 24 hours to facilitate onion and tomato imports from Iran and Afghanistan.

During the meeting, it was observed that imports from Iran and Afghanistan would have minimal impact on the foreign exchange reserves because of special trade arrangements with these countries.

The participants agreed that the country would face a shortage of tomatoes and onions over the next three months, as recent floods have badly damaged crops.

A contact group has also been created, where imp­orters will be able to share their problems. Bes­ides, a team of the food ministry will monitor the situation and take necessary action for redressal.

Pakistan’s embassies in Iran, Afghanistan, the United Arab Emirates and other countries have also been requested to assist imports. 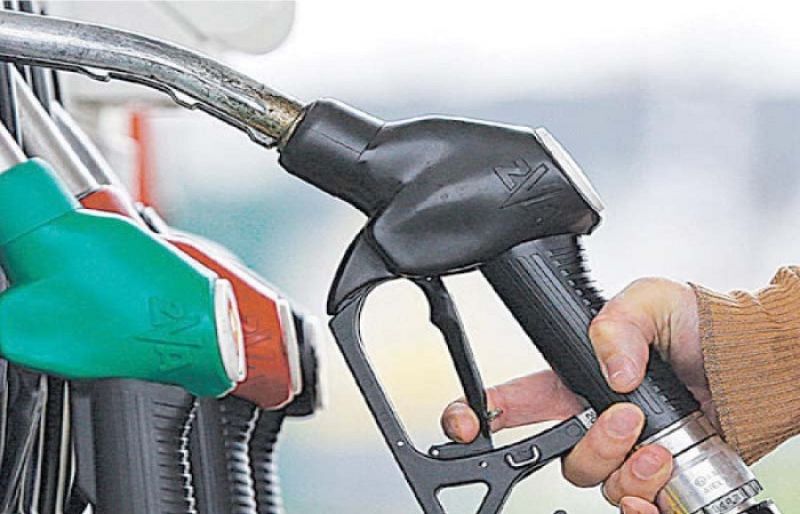 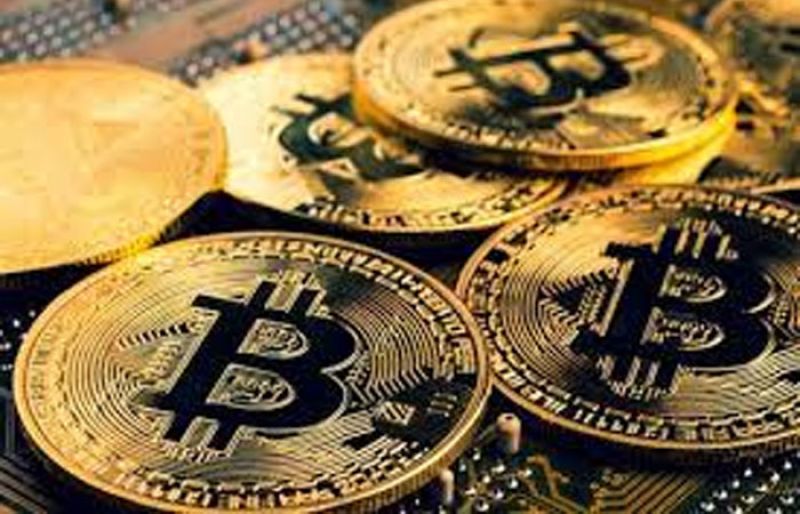 No good use of cryptocurrency in pakistan said Reza Baqir 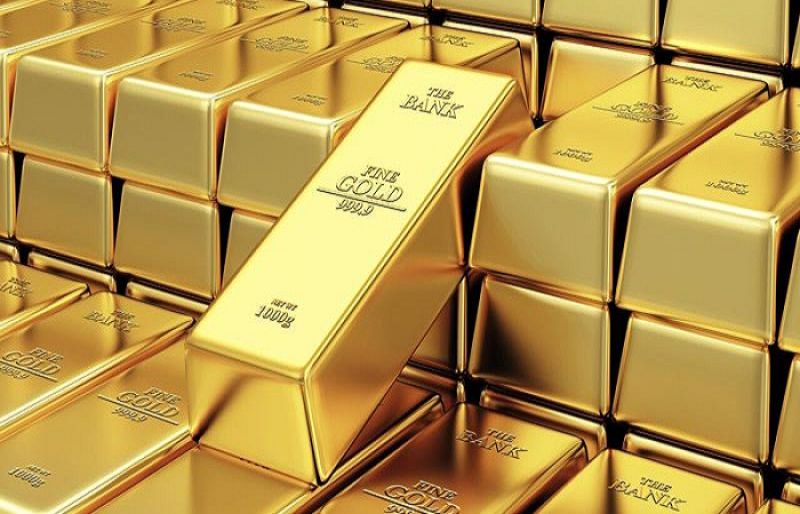 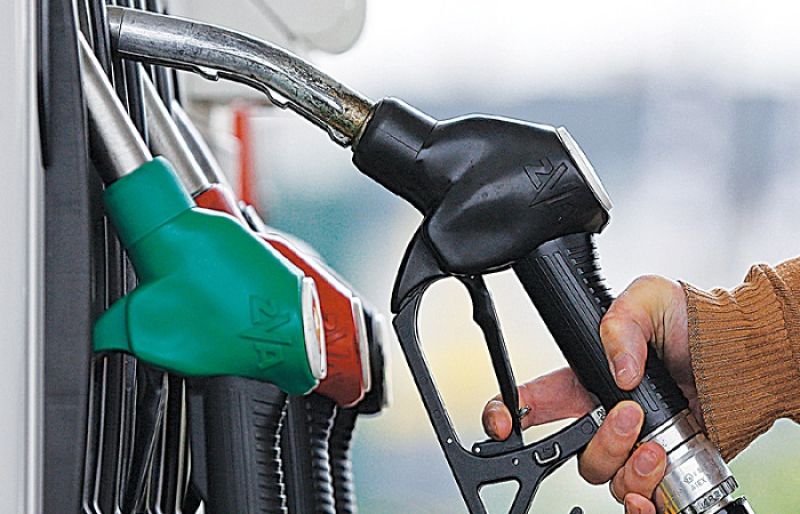