The federal government has notified an increase of 15 per cent and 5 per cent in salaries and pensions, respectively, of all government employees with effect from July 1, after merging five ad hoc allowances since 2016 into the basic pay scales.

A notification issued by the finance ministry on Friday said that the raise took its effect from July 1. In addition to the increase in the minimum and maximum wages of the employees, the annual increment has also been increased.

According to the notification, a copy of which is available with The Express Tribune, five ad hoc allowances and reliefs of 10 per cents of the running basic pay from 2016 to 2021 have also been merged with the salary and frozen at the level of its admissibility as on July 1, 2022.

The notification further said that previously on April 1, 2022 pensions had been increased by 10 per cent, and now a 5 per cent raise was announced, adding that retired officials of the armed forces as well as of the civil armed forces would also be entitled to the increase in pensions.

Furthermore, the decision also covered the officials retiring after July 1, 2022.

Meanwhile, special allowances, house rent allowance and other allowances equal to the basic salary of the employees of all ministries and divisions, including the judiciary, have been frozen at the level of 30 June 2022. 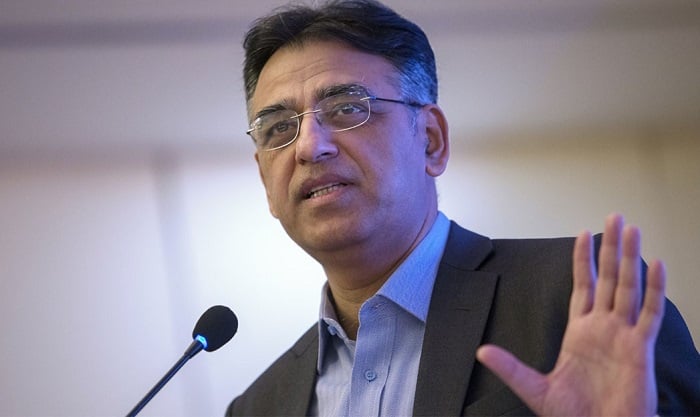 Masses provided as much relief as possible amid int’l price hike: Umar 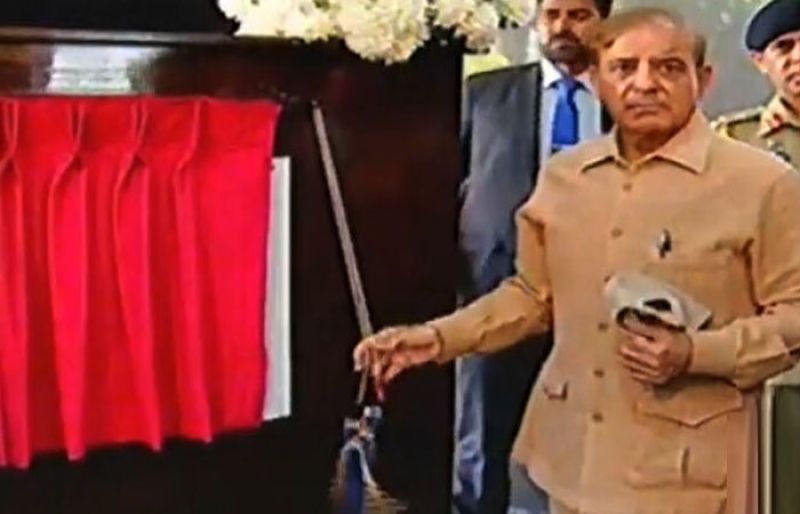 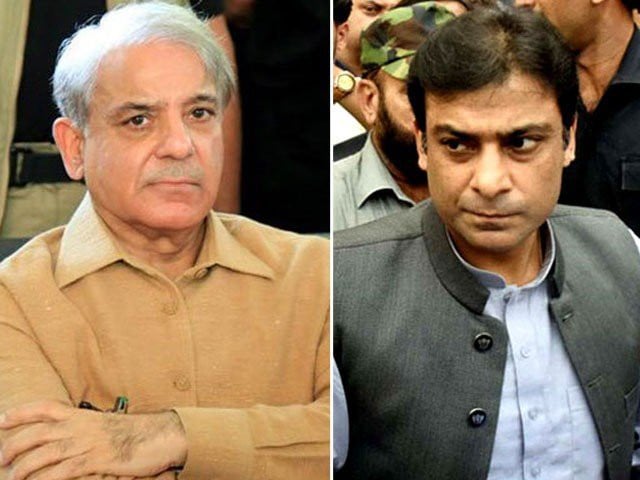