After the Election Commission of Pakistan (ECP) ruled that the Pakistan Tehreek-e-Insaf (PTI) received "prohibited funds", the federal cabinet started contemplating three options including imposing a ban on the Imran Khan-led party.

The ECP on Tuesday said the PTI received 'prohibited funds' from 34 foreign nationals and 351 companies based outside the country.

The party was issued a show cause notice after the unanimous verdict — reserved in June earlier this year – by the three-member bench of the ECP headed by Chief Election Commissioner Sikander Sultan Raja.

Express News quoted Law Minister Azam Nazir Tarar as saying that under the first option, the government could forward the matter to the Supreme Court as per Article17 (3) of the Constitution to ban the PTI.

The minister said another option is to declare the PTI a foreign-aided political party and take further legal action. In the Hanif Abbasi case, Tarar said the apex court made the affidavit subject to the decision of the ECP in the funding case.

At a press conference in Islamabad, Federal Minister for Energy Khurram Dastgir said that he will go to the top court for the formation of a full court on the PTI prohibited funding case verdict.

Dastgir further said the coalition government led by Prime Minister Shehbaz Sharif will ensure the implementation of the Constitution.

“This gentleman [Imran Khan] kept taking money from outside. But today the sources of illegal funds have been detected which shows who was supporting him to spread chaos and unrest in the country since 2014..”

“Imran claims to be righteous and trustworthy but his affidavit turned out to be false,” he added. 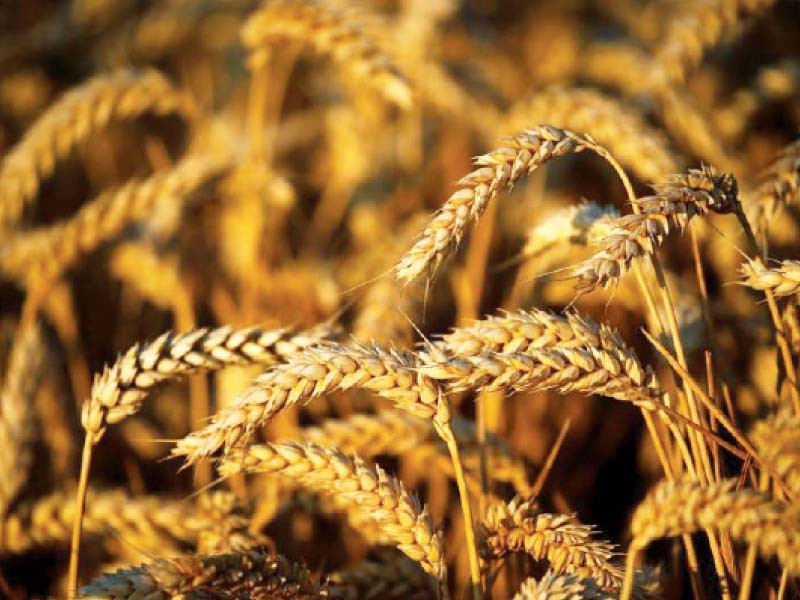 Police and family vaccinate against new coronavirus at home 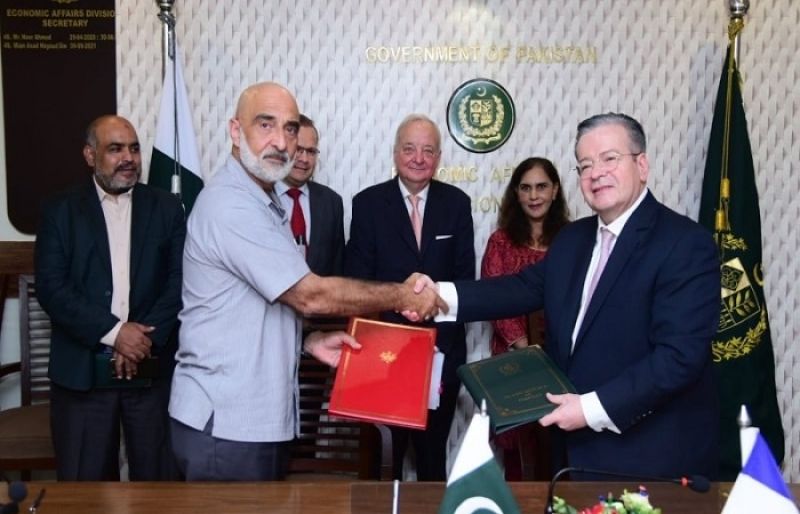 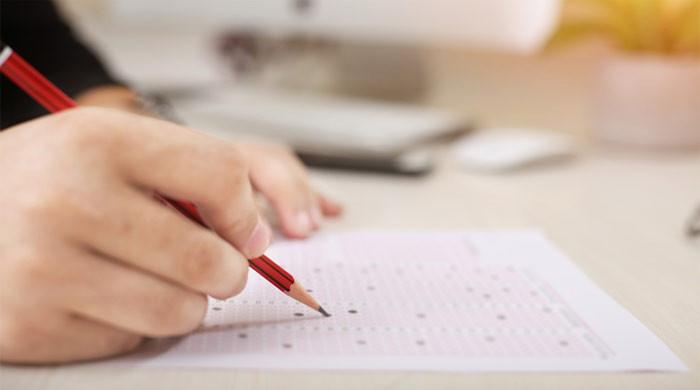