The government on Wednesday jacked up the price of petrol by Rs1.45 per litre effective from September 21.

The rate of petrol has been increased to Rs237.43 per litre from Rs235.98 per litre. However, the price of diesel remains unchanged.

The Ministry of Finance dropped the petrol bomb in a tweet around 2am today.

Prices of petroleum products have been revised. pic.twitter.com/bfqBMnPyIi
— Ministry of Finance (@FinMinistryPak) September 20, 2022

Earlier in August, the government had increased the price of petrol by Rs1.71 per litre. 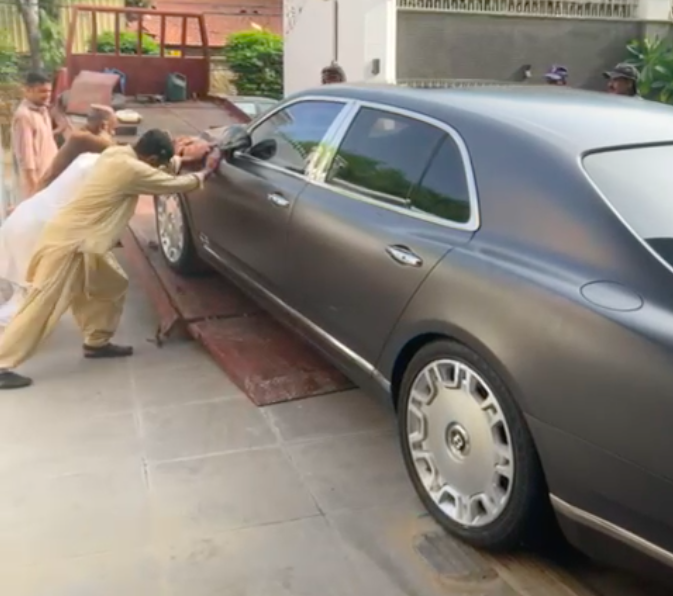 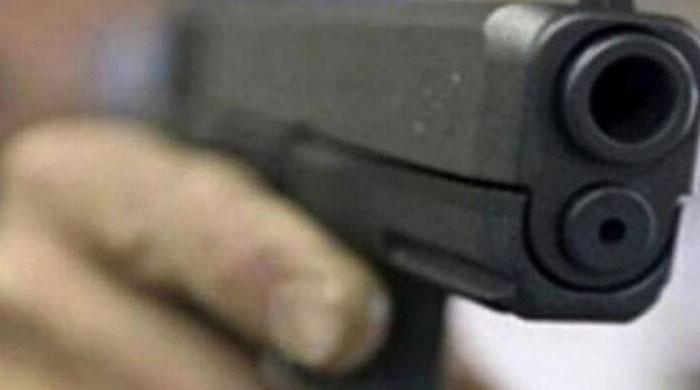 Hamza most likely to secure an ‘easy win’