Miftah Ismail on Friday hinted that his time as finance minister could be cut short, saying that the government has 13 months but he “may not even have that much time”.

“I don’t know how long I will stay, but the government, God willing, will stay for 6.5 years,” he said at an event at Karachi’s Institute of Business Administration (IBA).

“But, to be honest, I work here in a way that I will stay forever. Pakistan will always stay, right? So you have to plan in a way […] that works for the next five years. And then it is the choice of those who come next,” Ismail stated, expressing confidence that the party would win the next election.

The minister’s comments come amid rumours of an internal rift and speculation that the PML-N is considering replacing Miftah with the party’s key financial wizard and former finance minister Ishaq Dar, who is currently in London.

Signs of the purported friction were visible as early as May, less than two months into a PML-N coalition coming to power following the ouster of former prime minister Imran Khan through a no-confidence vote.

PML-N Vice President Maryam Nawaz, who was once seen as the party supremo’s heir, had openly endorsed at a May 19 rally in Sargodha Imran’s demand for fresh elections while the new coalition setup was struggling in the face of an economic crisis.

The new regime, since the start of its term, was presented with grave economic challenges and had been under pressure to make a hard choice between going for early elections or taking tough decisions to save the country from default at the cost of losing political capital.

At the Sargodha rally, Maryam had been of the view that it was wiser to opt for fresh elections than burden the masses with price hikes.

“Nawaz Sharif is listening to my speech in London. He will say goodbye to the government but not pass on the economic burden to the people of Pakistan,” she had said.

Maryam’s remarks had come a day after the ruling coalition decided to complete its term, which ends in August 2023.

More recently, there were reports of Nawaz being upset over the PML-N’s loss in the crucial by-polls on 20 seats of the Punjab Assembly — a defeat that paved the way for his party to lose the country’s most populous province to the PTI. 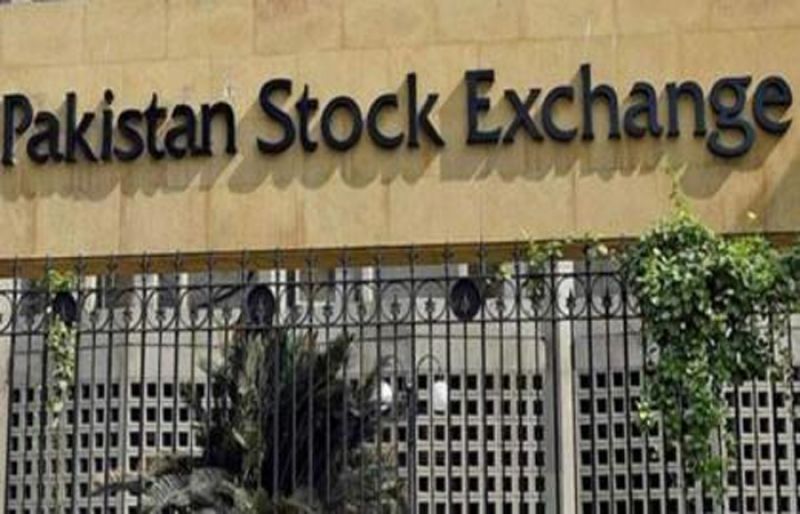 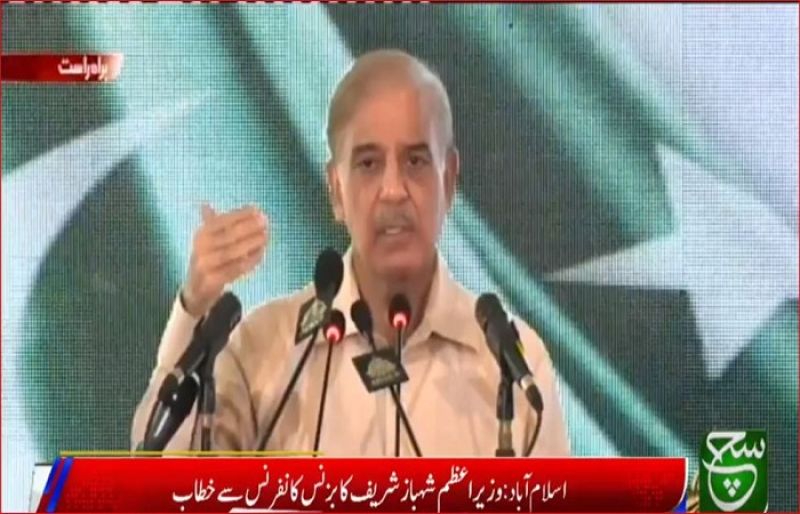 Without political stability, there can be no economic stability: PM 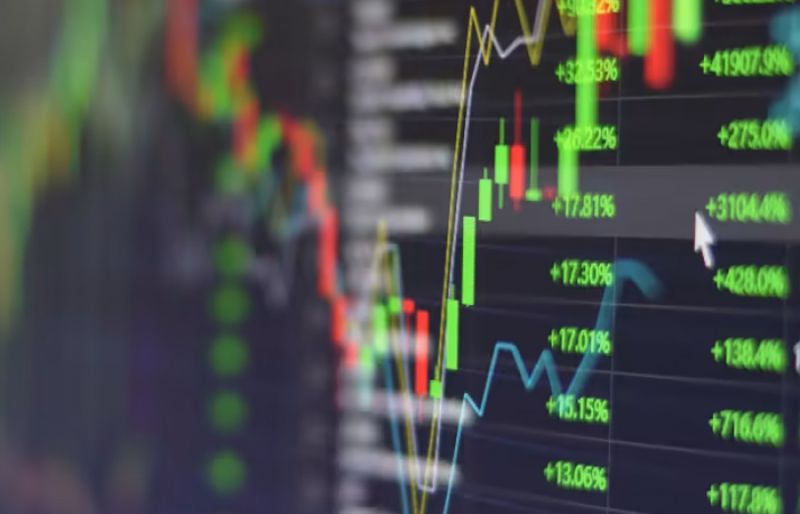 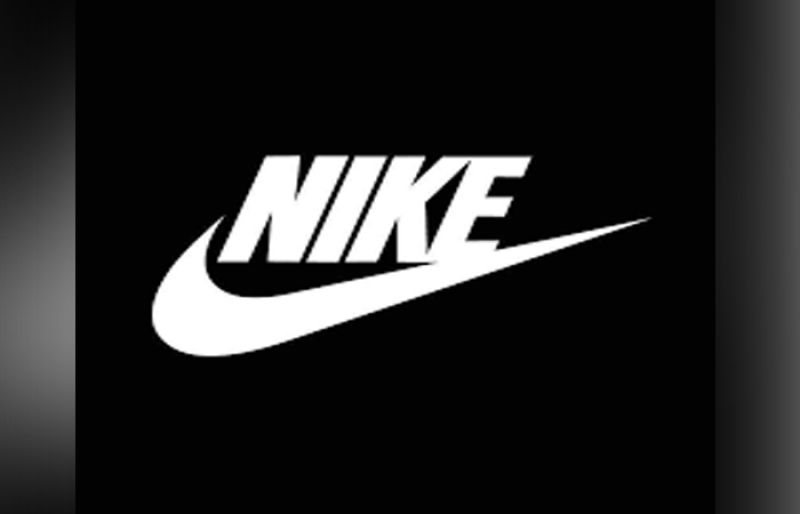 Nike to temporarily close all stores in Russia