The government has decided to impeach President Arif Alvi on charges of “violating the Constitution”, saying that a “solid case” will be presented with the consent of the allies before the National Assembly speaker soon after Eid, according to a ruling party lawmaker.

Mohsin Shahnawaz Ranjha, a member of the National Assembly (MNA) from the Pakistan Muslim League-Nawaz (PML-N), confirmed to The Express Tribune that the government would move ahead with the impeachment proceedings by tabling notices of Constitution’s violation on at least two occasions.

Barrister Ranjha said that the government was gearing up for holding Alvi accountable for taking “unconstitutional” decisions twice – issuing notification for the constitution of 10th National Finance Commission (NFC) and appointing two members of the Election Commission of Pakistan (ECP) by bypassing the parliamentary committee.

On both those occasions, the PML-N lawmaker said, different high courts of the country had declared the president’s decisions in violation of the Constitution, adding that the judgments had attained finality as no further appeals were filed against the rulings.

“Previously, people would go scot-free for violating the Constitution but this time around, we will make sure it doesn’t happen,” Ranjha said.

Political and legal experts said that former premier Imran Khan’s admission that filing of a presidential reference against Justice Qazi Faez Isa, a sitting judge of the Supreme Court, was a mistake, could also be added to the impeachment notice as the top court quashed the reference, terming it invalid.

“He [President Arif Alvi] has a track record of violating the Constitution so we will go for impeachment,” Ranjha said, adding that both the decisions of the president were against the law and the Constitution.

He said that the president did not fulfil his constitutional obligations and several high courts had already declared that the NFC notification was “unconstitutional”.

In the ECP case, the barrister said that the president had notified two ECP members when the PTI government had decided to unilaterally appoint them by ignoring the meaningful and result-oriented consultations with the opposition leader, adding that the Islamabad High Court had shot them down.

“If the president takes unconstitutional steps, he should be investigated in parliament,” Ranjha said. “The president will have to appear in parliament and answer questions.” If it is proved with evidence (court judgments) that the president has gone against the law and the Constitution, he said, the National Assembly speaker could give a ruling or frame a question for the lawmakers.

“The framed question would simply be like a referendum seeking only a yes or no,” he said, adding that no lawmaker would like to go against his oath, which stated that he would perform his functions in accordance with the Constitution and preserve, protect and defend the Constitution.

To a question as to how would the speaker’s ruling be different from the one given by the former National Assembly deputy speaker Qasim Suri before voting on the no-confidence motion against the former prime minister Imran, Ranjha said: “Courts’ judgments would make the difference.”

Apparently, the government doesn’t have the required numbers to pass an impeachment motion. It has 174 votes in the National Assembly; roughly 70 in the Senate and, reportedly, support from 33 dissidents of the Pakistan Tehreek-e-Insaf (PTI); making it 277, which is still 18 votes short of 295 required for impeaching the president in 442-strong parliament.

Ahmed Bilal Mehboob of the Pakistan Institute of Legislative Development and Transparency (PILDAT) said that the PTI members, who had earlier resigned but later on conveyed that their resignations must not be accepted, come into play as support from 20-plus more members would change the situation.

Senior PML-N leader Ayaz Sadiq, who chaired the National Assembly sessions after and during Asad Qaiser and Qasim Suri, respectively, had resigned, revealed on the floor of the house the other day that several PTI lawmakers had approached him to convey that their resignations must not be accepted. Subsequently, the newly elected Speaker Raja Pervaiz Ashraf had decided to go for the verification of the resignations.

To a question, Mehboob said that the defection clause didn’t apply to the president’s impeachment because he was a symbol of the Federation and above the party lines. Therefore, he added, in this scenario, the numbers for impeaching the president could be completed.

Sources in the NA Secretariat said that the resignations earlier accepted by Suri were not sent to the Election Commission of Pakistan (ECP) as the secretariat had raised objections over the process of accepting the resignations by Suri.

For Mehboob, the charge of violating the Constitution on the basis of high court judgments hold water, but contended that it might not be effective for any further court matters. “The president’s decisions on the ECP, the NFC and Justice Isa case are solid reasons for impeachment,” Mehboob said.

It may be mentioned here that having numbers on the papers and in reality have proven to be altogether a different thing during voting process in the National Assembly and the Senate.

The defeat was so shocking for the ruling party that the then Prime Minster Imran Khan had to take a vote of confidence from the assembly. However, the opposition’s victory didn’t last long as the government turned the tables on the opposition, when it got Senate chairman and deputy chairman slots despite having fewer votes on paper than the opposition parties.

Speculations have been making the rounds for weeks now that the former president Asif Ali Zardari and Jamiat Ulema-e-Islam-Fazl (JUI-F) chief Maulana Fazlur Rehman were both eyeing the coveted position of the president.

However, the respective party officials denied, saying that no such tussle was going on as the position was not yet available and if the incumbent president didn’t resign, votes of not less than two-thirds of the total membership of parliament would be needed to remove him.

Under Clause 8 of Article 47, if a resolution is passed at the joint sitting by the votes of not less than two-thirds of the total membership of parliament, declaring that the president is unfit to hold the office due to incapacity or is guilty of violating the Constitution or of gross misconduct, the president shall cease to hold office immediately on the passing of the resolution. 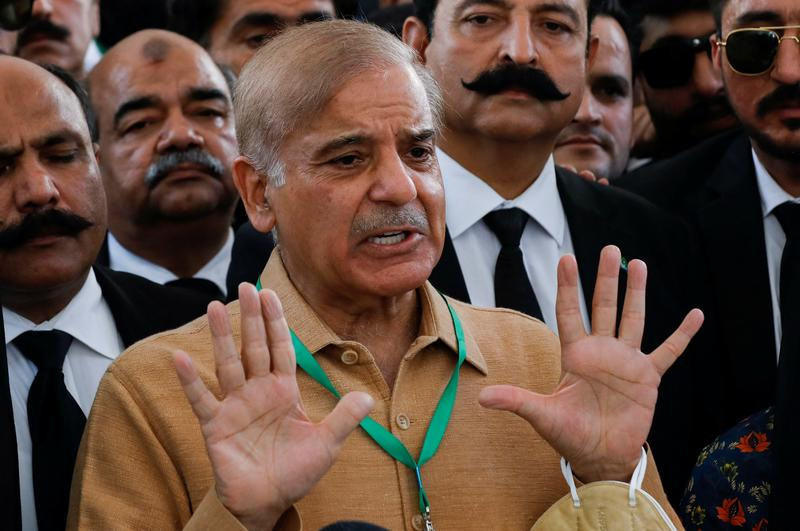 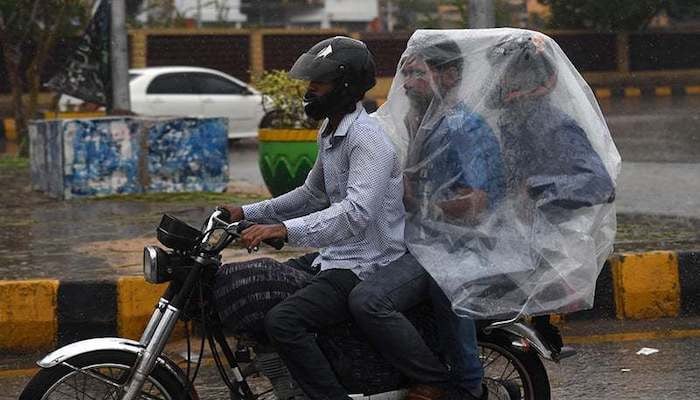 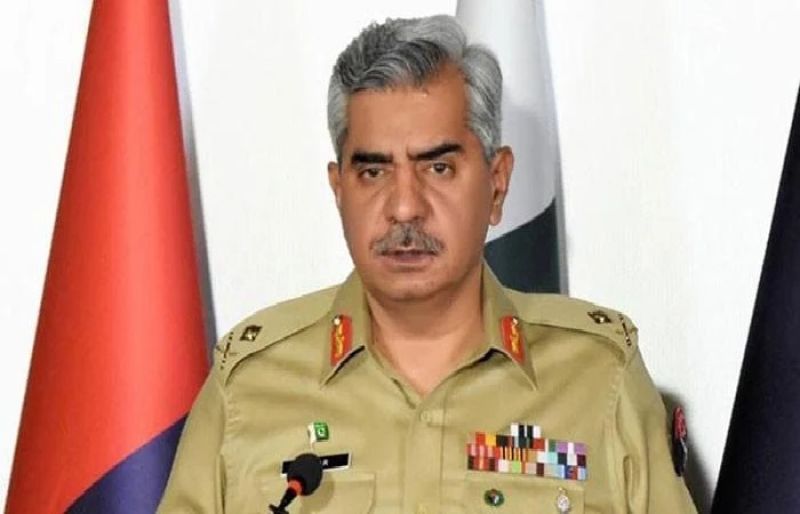 On the second day of Chanesar Halt’s operation, 40 residential units were razed to the ground