While directing members of assemblies to prepare for the snap polls, former prime minister and Pakistan Tehreek-e-Insaf Chairman Imran Khan has said that the coalition government could go for general elections in the next six to eight weeks.

He said this while talking to PTI members of parliament in Lahore on Sunday. Imran tasked former Punjab health minister Dr Yasmin Rashid to complete the PTI's organisational structure in the province within two weeks.

He said that the law will take its course against those who violated privacy on May 25. "I know the people who deceived us, but I don't want to name anyone in front of everyone," he added.

The PTI chief also lauded the performance of members of parliament from the Lahore and the Gujranwala division.

On the occasion, he said that stability in the country is only possible via fair and transparent elections. "People come into politics for money but now masses have become aware… people have expectations from the PTI."

On Wednesday, the ousted prime minister, in his televised address to the nation, reiterated that early elections under a new election commissioner are the only way out of the deepening economic and political crises in the country.

He also said that the Pakistani masses “have turned into a nation”, adding that the way the PTI emerged successful despite all “tactics” by the ruling party was a miracle.

The PTI chief insisted that the country had the right economic indicators when he was in power and he had warned the “powerful quarters” about it.

“We were on a fast pace on the agricultural front with all four bumper crops witnessing progress,” he said, adding, “The way we tackled the situation during the Covid-19 pandemic was also admired by the international organisations.” 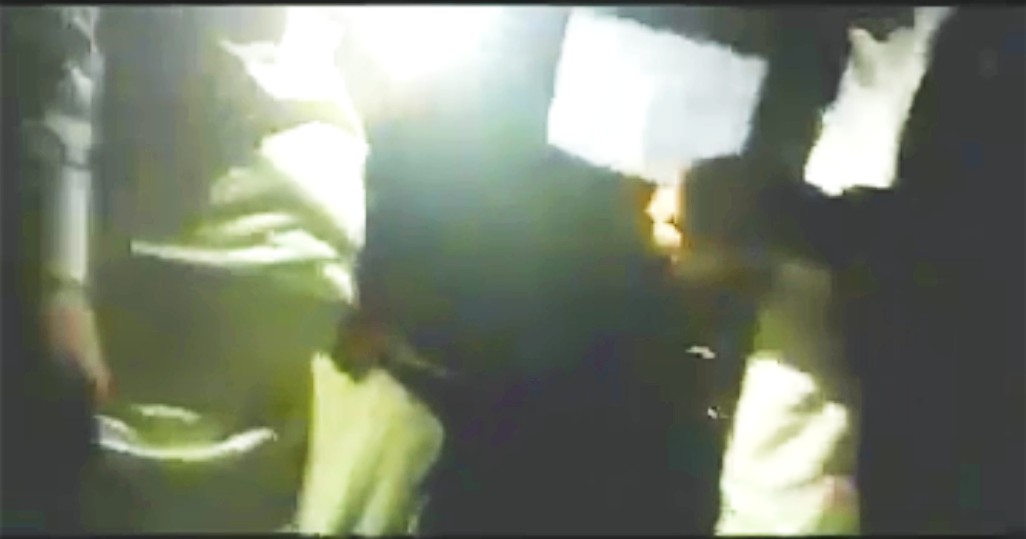 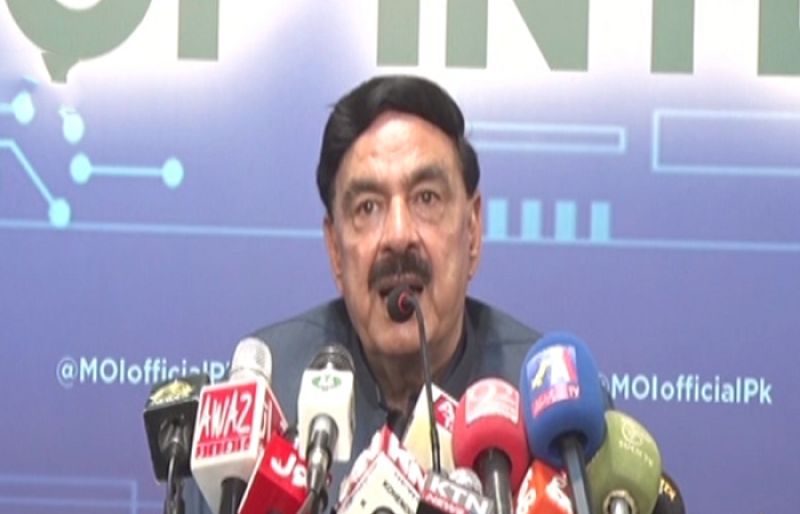 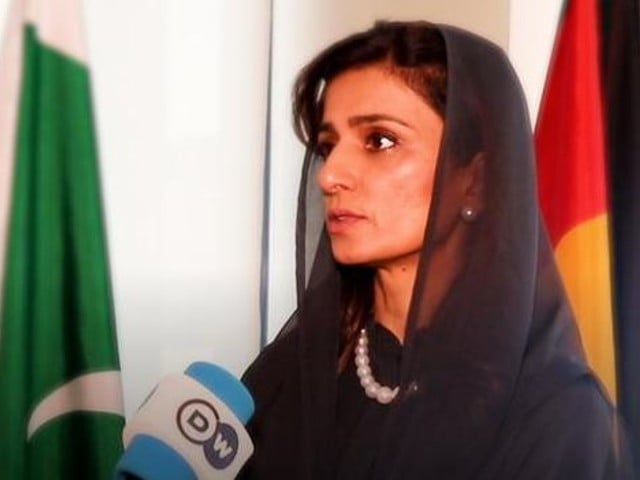 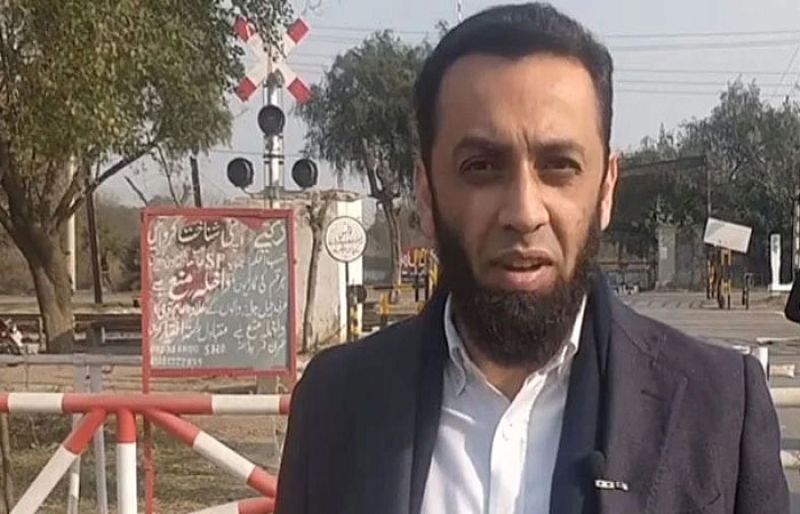