Krafton shares slumped more than 9% on the news on Friday, quickly paring losses to trade down 5.7%.

In a statement, the U.S. technology giant said India had ordered that the Battlegrounds Mobile India (BGMI) game be blocked, forcing it to remove the app from its Play Store.

The game’s website showed it had more than 100 million users in India. The block comes after India’s 2020 ban of another Krafton title, PlayerUnknown’s Battlegrounds (PUBG).

“On receipt of the order, following established process, we have notified the affected developer and have blocked access to the app,” a Google spokesperson said.

The reason for the block was not immediately clear.

In Seoul, a Krafton spokesperson said the developer was talking to relevant authorities and companies to figure out the exact situation regarding the suspension in the two major app stores in India.

Local representatives of Apple and India’s IT ministry did not immediately respond to requests for comment outside regular business hours.

A source with direct knowledge of the matter said Google had received the government takedown order in the last 24 hours.

India cited security risks when banning PUBG but the move was widely seen as fallout from deteriorating business ties with China. At the time, China’s Tencent held the publishing rights for PUBG in India.

The crackdown was part of New Delhi’s ban of more than 100 mobile apps of Chinese origins, following a months-long border standoff between the nuclear-armed rivals.

The ban has expanded since to cover more than 300 apps. 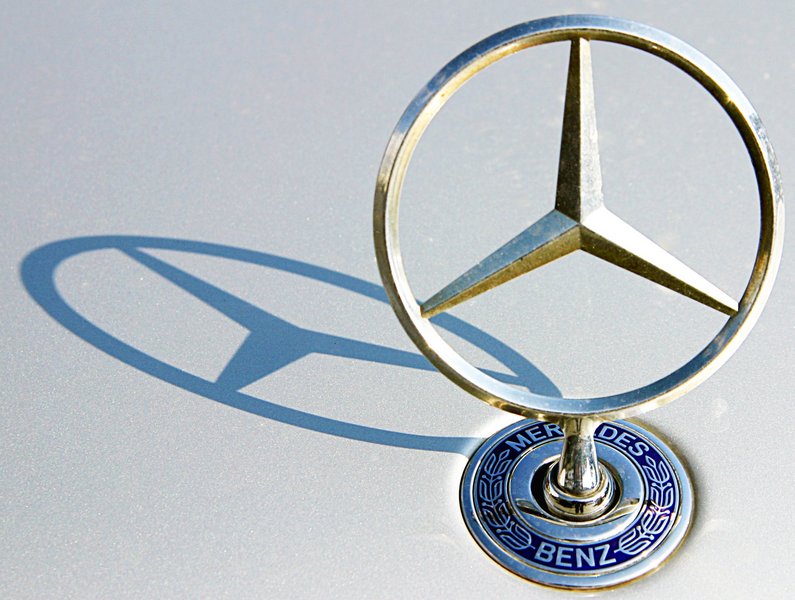 Electric cars need to lose weight, power up and cool down 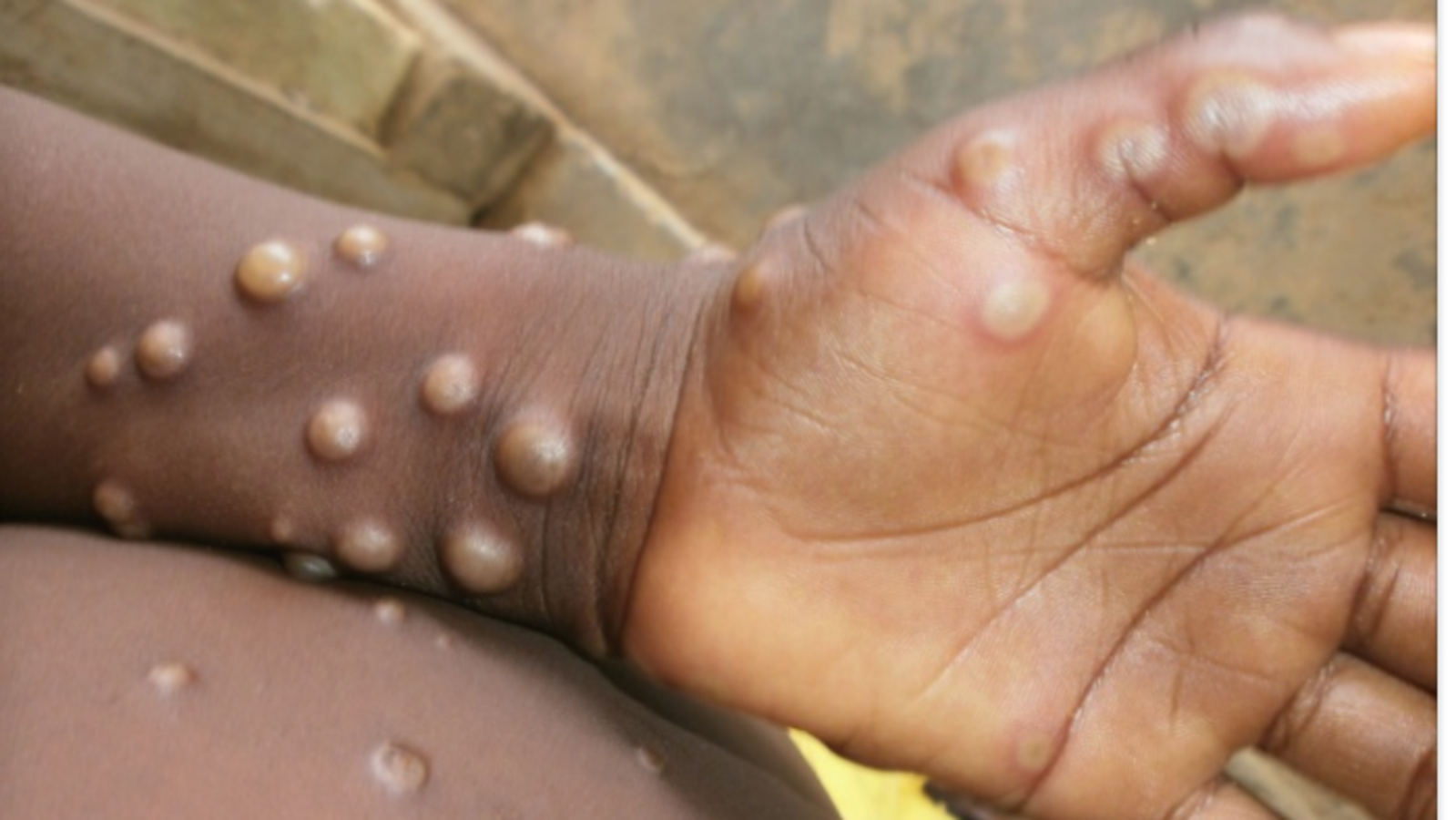 Rare but not worrying: everything you need to know about monkeypox found in Texas