Olivier Giroud spared AC Milan the embarrassment of having their Serie A title defence damaged by Paolo Maldini's son on Saturday with a stunning late volley which earned his team a 2-1 win over Spezia.

Milan moved up to second, six points behind league leaders Napoli, after substitute Giroud crashed in a superb finish from Sandro Tonali's cross in the 89th minute just as it looked like Daniel Maldini had left them trailing even further behind.

In the bedlam that followed his winner veteran striker Giroud, 36, was sent off as he ripped his shirt off in celebration and was given a second booking.

France international Giroud was on a high as he scored twice and set up two more on Wednesday, when Milan moved into the Champions League last 16 for the first time in nine years, and has now scored nine goals in all competitions.

"It was a great goal but it was a brilliant pass from Sandro," said Giroud to Sky Sport Italia.

"I'm annoyed because I forgot (about the first yellow card), but it is what it is."

On loan at Spezia from Milan, Daniel Maldini curled in a superb leveller just before the hour mark to stun the 70,000 fans present to watch what was expected to be a simple win for the champions, especially after Theo Hernandez had poked the hosts ahead in the 21st minute.

The strike from 21-year-old midfielder Maldini, whose only other senior career goal came against Spezia for Milan last season, would have left Stefano Pioli's side eight points off the pace had Giroud not stepped in with another huge goal.

"He's a great player and he needs to get games. We're waiting for him to come back here as soon as he can," Theo Hernandez said of Maldini to Sky Sport Italia.

Milan struck the woodwork twice through Ismael Bennacer and Rafael Leao, while Tonali thought he had given Milan the lead five minutes after Maldini's leveller only to see his superb long-range effort chalked off for a foul by Fikayo Tomori in the build-up.

"It was a hard game, in the first half we had five or six clear chances and when you don't score they can," added Hernandez.

Napoli's aspirations of a first league crown since the days of Diego Maradona look more serious with each passing week and getting past Atalanta side in Bergamo further strengthened their Scudetto credentials.

Napoli have won nine league fixtures on the bounce and pulled further away from the chasing pack after first-half strikes from the league leading scorer Victor Osimhen and Eljif Elmas cancelled out Ademola Lookman's 19th-minute penalty for the hosts.

After previously being coy about his team's title ambitions Luciano Spalletti hinted he too was aiming high after a win obtained without injured wing wizard Khvicha Kvaratskhelia and starting centre-back Amir Rrahmani.

"It was a difficult match, everyone said winning here would be three huge points, but every win is important with what we want to achieve," Spalletti told DAZN.

Spalletti's side need just a point to ensure they hold top spot after the final Serie A fixtures of 2022 next weekend, with a midweek round also coming ahead of the World Cup which starts in a fortnight.

Saturday's win was hard-fought as Atalanta, who are eight points back in third, struck the bar through Lookman and created enough opportunities to take a point.

"We didn't really deserve to lose and were a bit unlucky but we've got some pride and confidence out of this match," said Atalanta coach Gian Piero Gasperini.

Cremonese are second from bottom and still winless after snatching a late 2-2 draw at Salernitana, Daniel Ciofani netting on the rebound from his own missed penalty in the 89th minute to get a point. 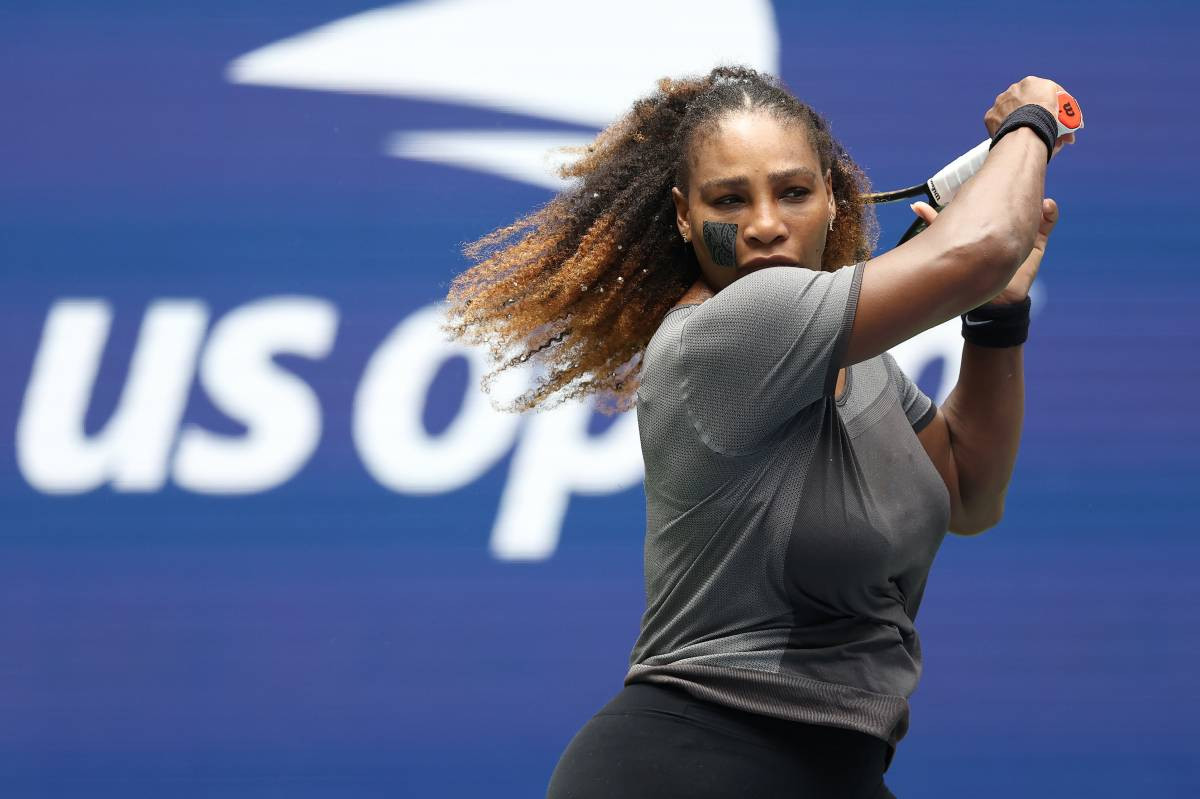 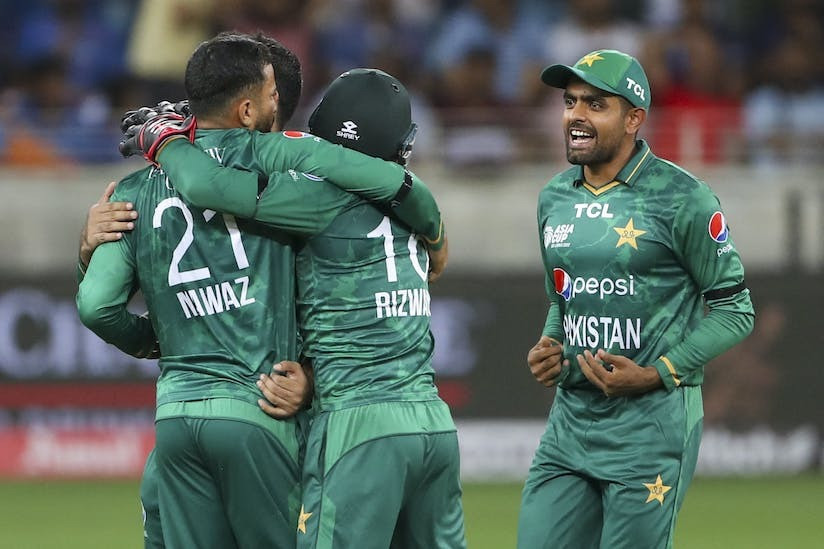 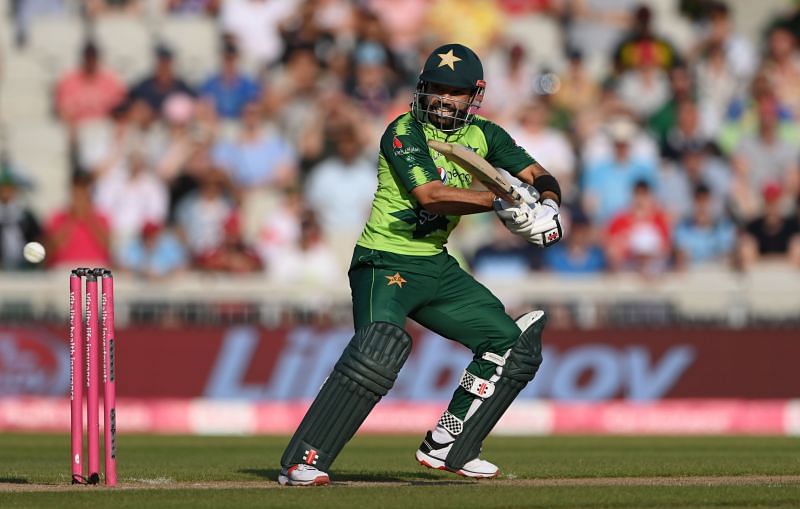 The danger of Mohammad Rizwan playing in the bio-bubble 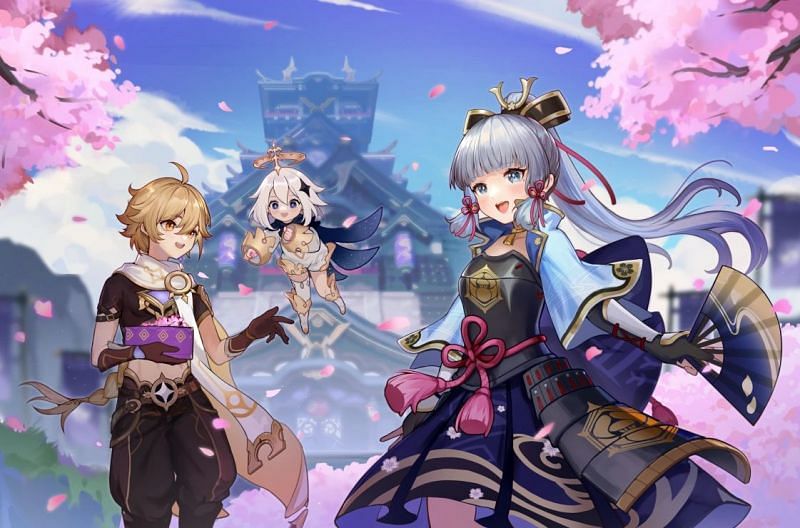 According to the leak, Genshin Impact 2.1 will bring back a daily login event with 10 free wishes