Germany's coronavirus infection rate has risen to its highest level since the start of the pandemic, public health figures showed on Monday, and doctors warned they will need to postpone scheduled operations in coming weeks to cope.

The seven-day incidence rate – the number of people per 100,000 to be infected over the last week – rose to 201.1, higher than a previous record of 197.6 in December last year, the figures from the Robert Koch Institute showed on Monday.

Christian Karagiannidis, scientific director at the DIVI association for intensive and emergency medicine, said an expected rise in coronavirus cases in coming weeks meant some scheduled operations would have to be postponed.

"We will only be able to cope with the burden of all emergencies if savings are made somewhere else, though definitely not with surgical cancer treatments," he told the Augsburger Allgemeine newspaper.

Germany has already had to relocate some patients from regions with overburdened hospitals.

The three German parties in talks to form a coalition government by early December have agreed not to extend a nationwide state of emergency.

Instead, they presented a draft law late on Monday that would amend existing legislation to allow for measures such as compulsory face masks and social distancing in public spaces to continue to be enforced until March next year.

The draft law is due to be presented to the Bundestag lower house of parliament on Thursday and voted on in a special session a week later.

Bavaria state premier Markus Soeder earlier called for more decisive action in view of the new peak in the incidence rate. More needs to be done "than a little compulsory testing in old people's homes", he told Deutschlandfunk radio.

He called for tests to be offered free of charge again, vaccination centres to be reactivated and for states and the federal government to coordinate their strategies. Germany has abolished free testing to incentivise people to get vaccinated. 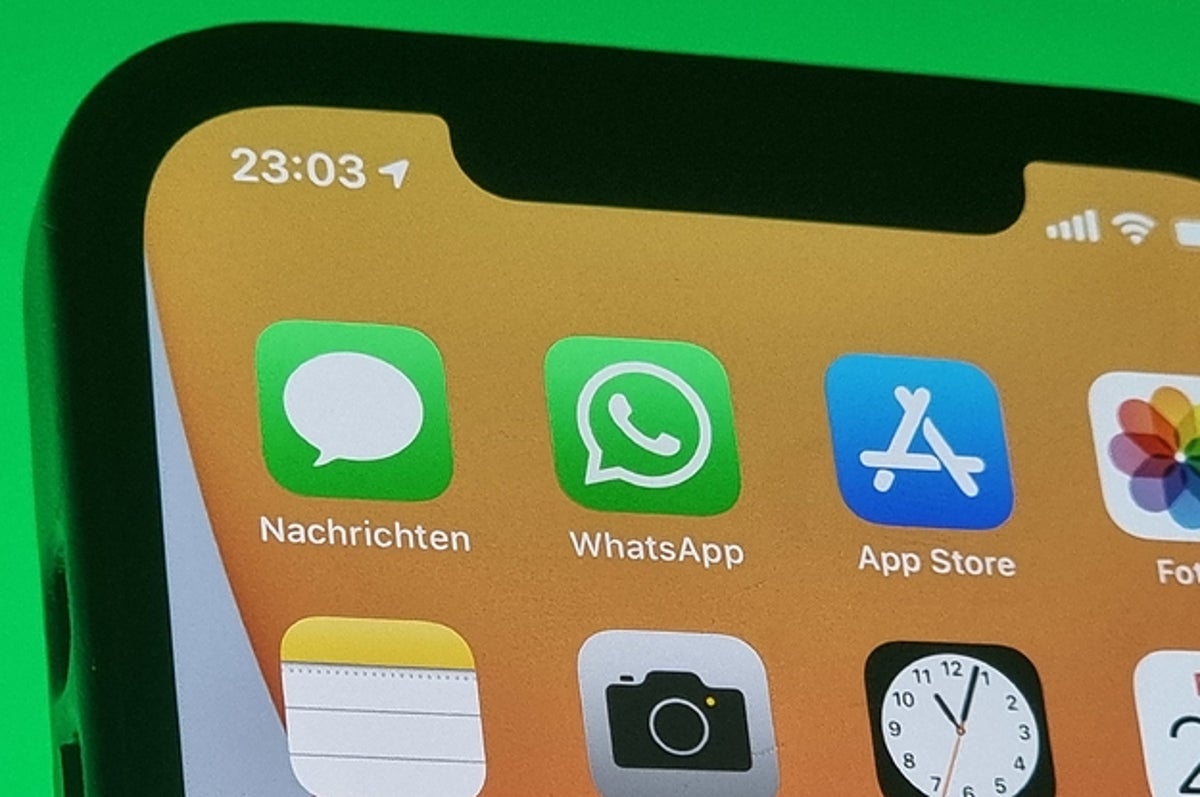 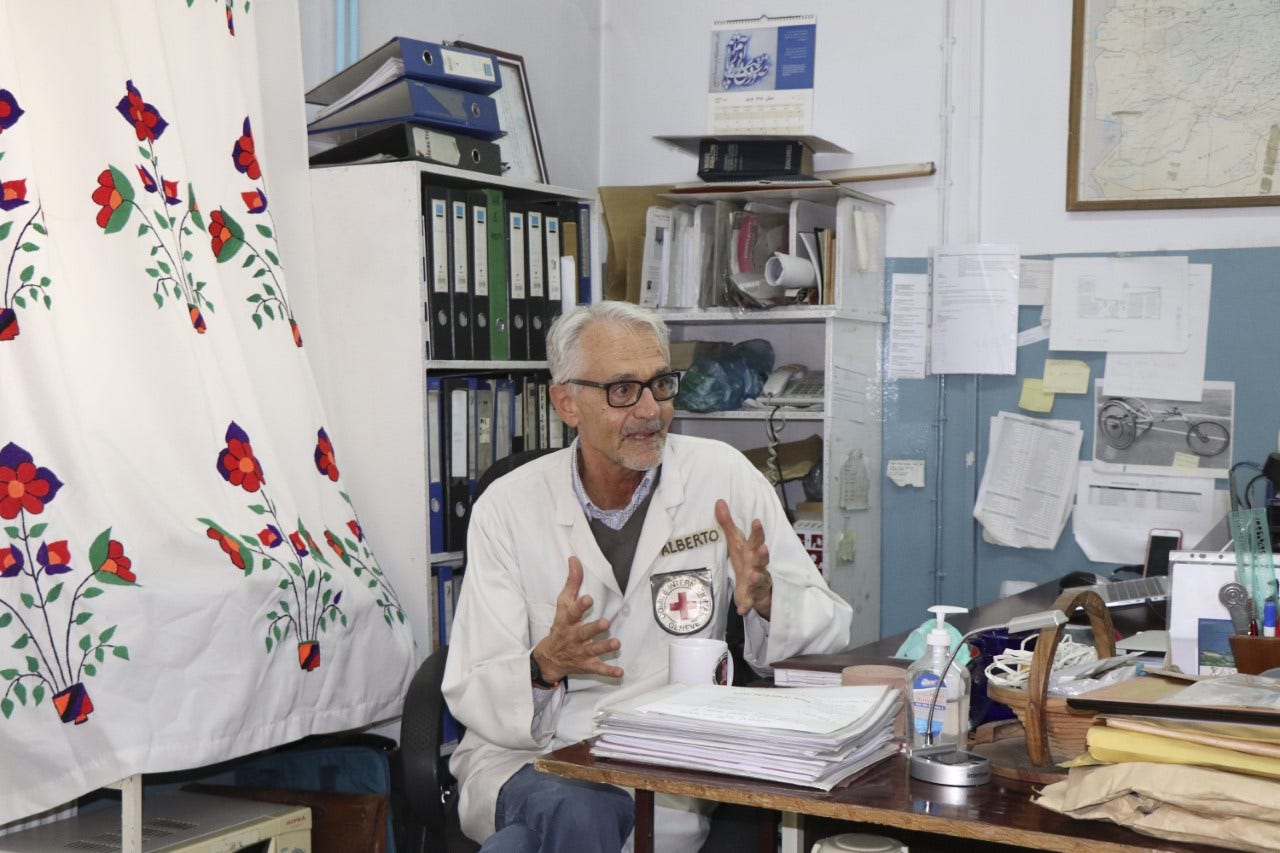 UK and US to help Australia acquire nuclear-powered submarines