Chief of Army Staff (COAS) Qamar General Javed Bajwa urged officers on Wednesday to stay focused on their professional duties and serve the nation, as he visited the Peshawar Corps Headquarters.

According to the military’s media wing, General Bajwa on the occasion laid a floral wreath at the Shuhada (martyr’s) monument.

Later, while addressing the officers, the COAS appreciated the “monumental efforts of the nation’s martyrs” who he credited with acheiveing "peace and stability”.

“We owe it to the sacrifices of our martyrs for providing us with safety and enabling a fertile environment for socio-economic development in newly merged districts in particular, and Khyber-Pakhtunkhwa in general,” said General Bajwa.

The COAS also urged the officers to “always stay focused on your professional duties in the service of nation”.

Earlier this month, the COAS had visited the headquarters of the Army Strategic Forces Command (ASFC). According to the military’s media wing, during the visit, the COAS interacted with officers and troops and also appreciated their professionalism and high state of morale. 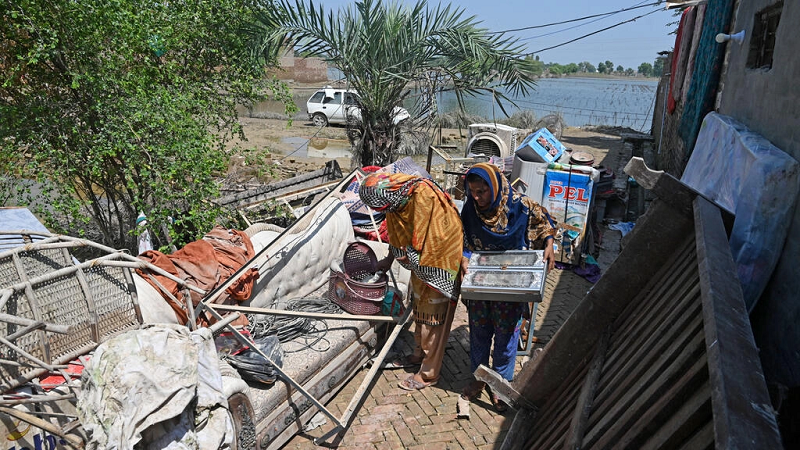 Ambassador Khan thanks US for additional flood relief of $20m 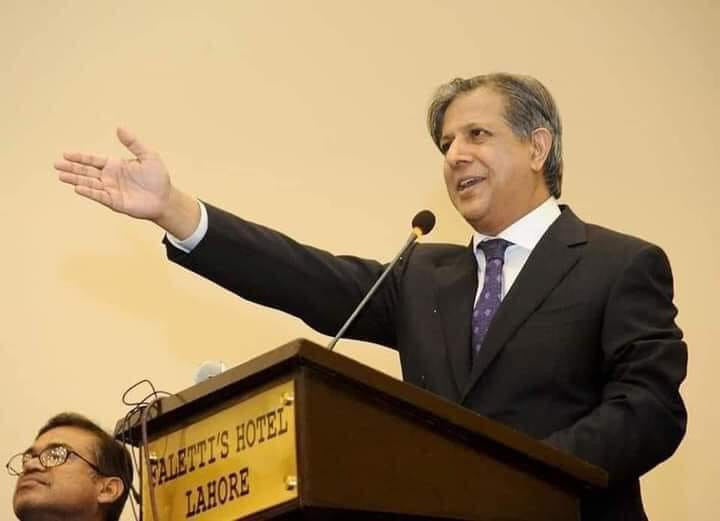 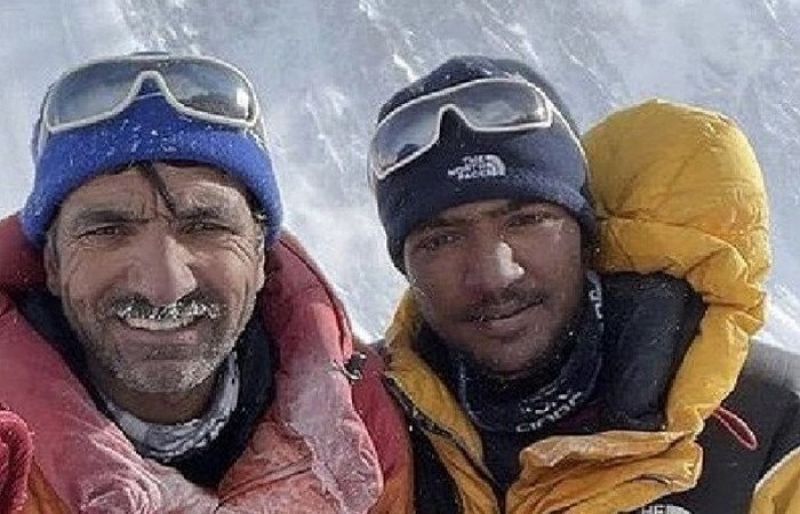 The son of Ali Sadpara Sajid boarded the mighty K2