In a gruelling match two days before the Australian Open, Frenchman Gasquet prevailed 4-6, 6-4, 6-4 over the British world number 12.

Gasquet was also emotional after winning the 16th title of his career and first since the 2018 Rosmalen Grass Court Championships in the Netherlands.

Second seed Norrie held triple break point to go 4-0 up in the third set but 36-year-old Gasquet held serve and then broke his opponent twice.

"It feels amazing. I've played my best tennis all through the week, but especially today," Gasquet said.

"The third set, I couldn't miss a shot, it was just crazy."

Twenty-year tour veteran Gasquet will improve his world ranking from 67th to somewhere inside the top 50 ahead of his opening match at the Australian Open against compatriot Ugo Humbert.

Gasquet has reached three Grand Slam semi-finals but has never advanced past the fourth round at Melbourne.

It was a painful defeat for left-hander Norrie, who was in tears when addressing the crowd.

Raised in Auckland before switching allegiance to Britain in his late teens, the 27-year-old attended the tournament regularly as a child.

The tournament was his first as a professional, in 2013, and he reached his first final there, beaten by American Tennys Sandgren in 2019.

Norrie, who has won four ATP titles and reached the semi-finals at Wimbledon last year, said his loss to Gasquet will sting.

"I wanted that one really bad but all credit to you, Richard, you hung in there and played better than me down the stretch," he said.

"I had an amazing week, coming to Auckland, where I grew up watching the tournament. I've got a lot of friends and family here and everyone supporting me.

"This makes me even more hungry and hopefully I'll be back and I'll get the title next year."

Norrie, seeded 11, will face French teenager Luca Van Assche in the first round in Melbourne. 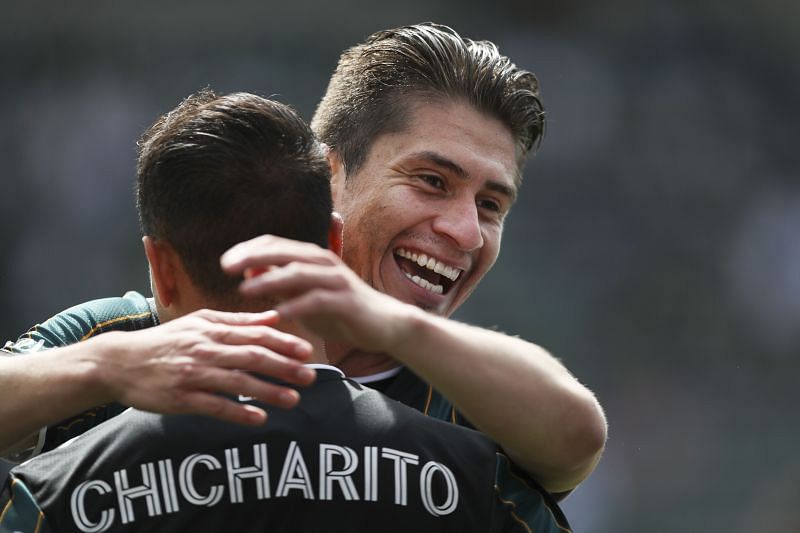 When does “Hard Knocks” start?Cowboys get a nod and become the newest team in the HBO series 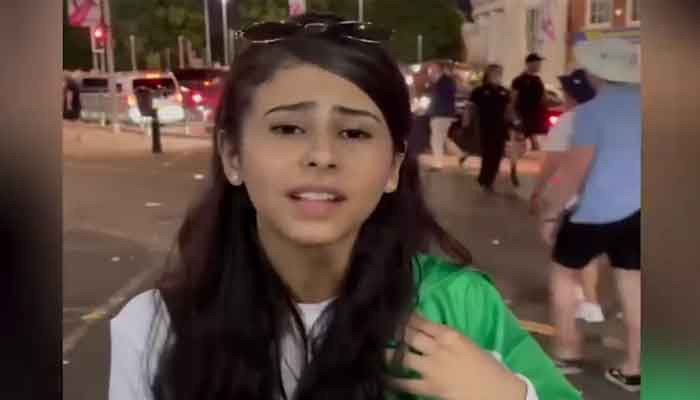 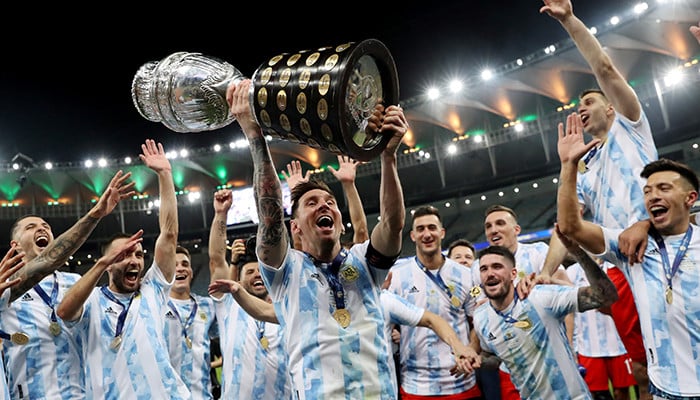